The E36/7 was based on the E36 3 Series platform, while using the rear semi-trailing arm design of the older E30 3 Series. It is the first BMW Z Series car to be mass-produced.

Z3M models were released in 1998 in roadster and coupé body styles. It is powered by the S50, S52, or S54 straight-six engine depending on country and model year, and comes with a 5-speed manual transmission.


Looking for a specific Bmw Z3? 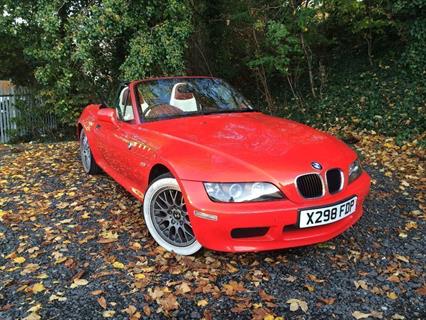 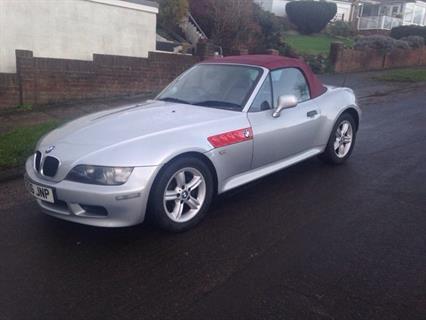 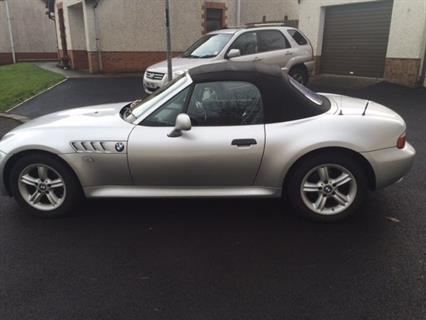 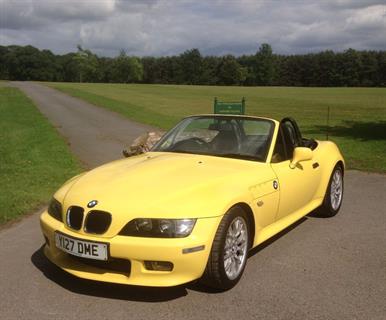 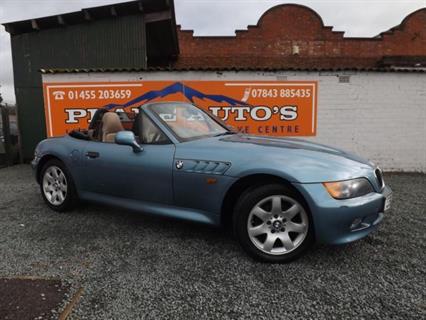 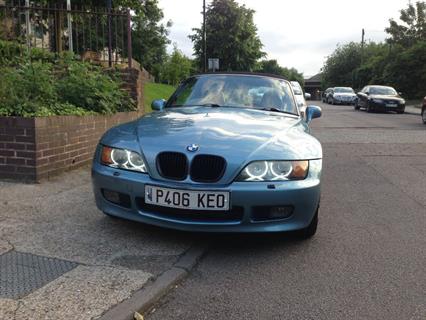 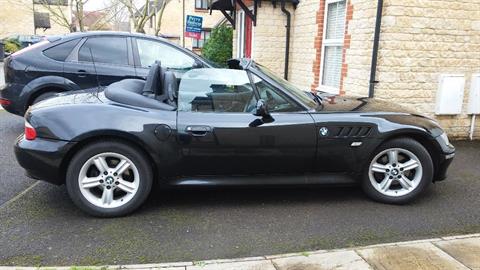 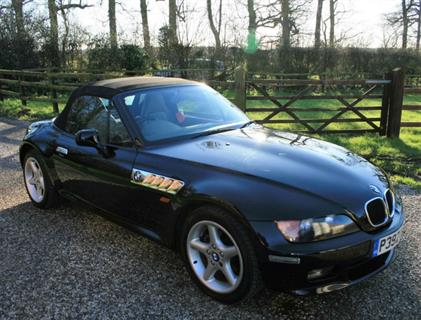 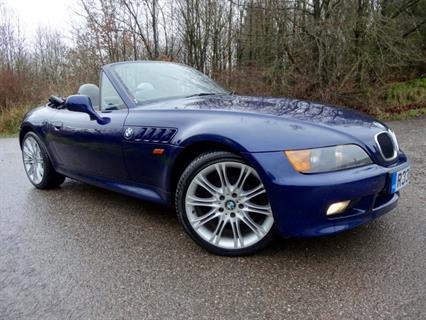 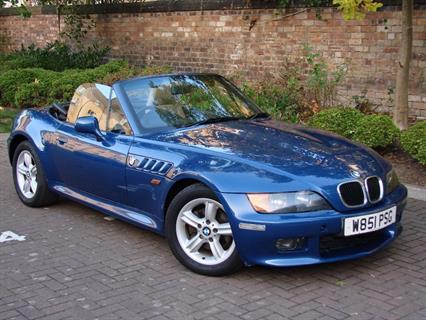 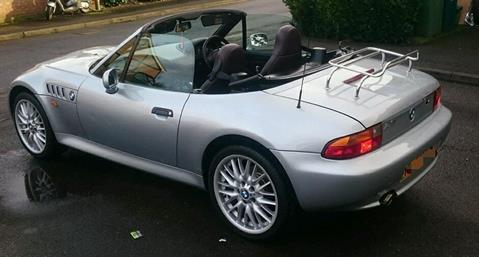 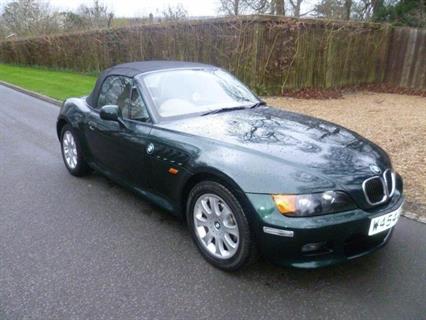 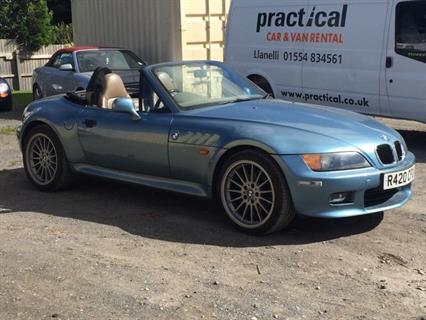 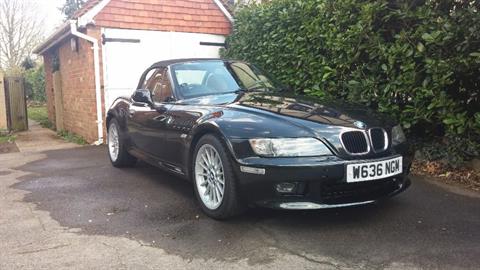 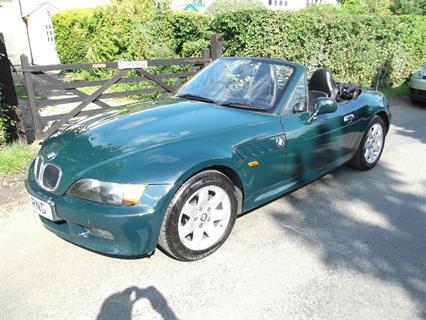 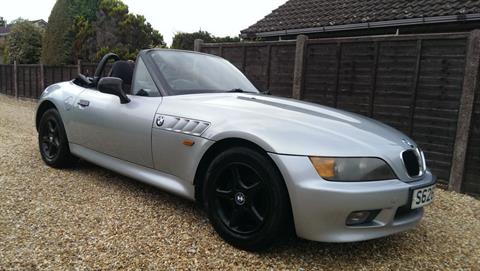 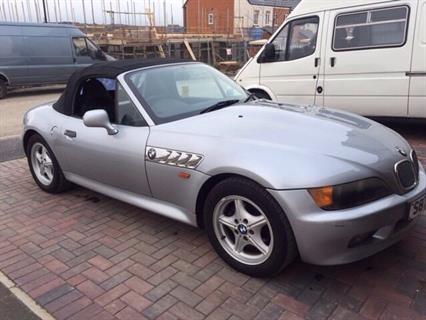 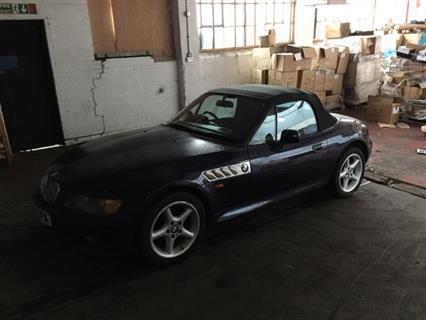 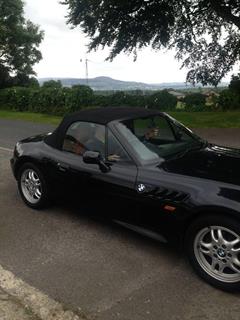 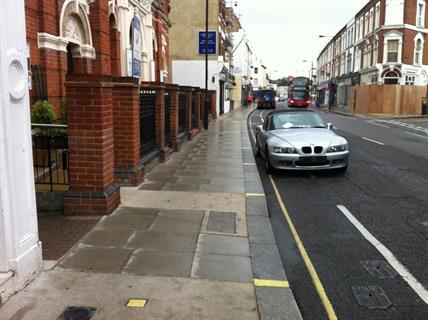 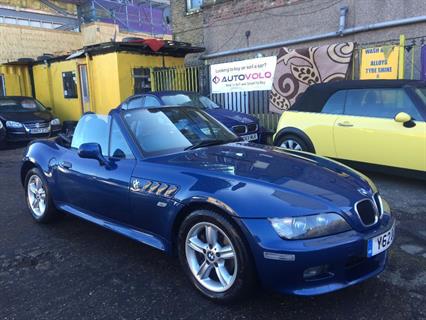