The Renault 21 is a large family car produced by French automaker Renault between 1986 and 1994. It was also sold in North America initially through American Motors dealers as the Renault Medallion and later through Jeep-Eagle dealers as the Eagle Medallion. A total of 2,096,000 units were produced.

The Renault 21 sedan was launched in the beginning of 1986, as the successor to the successful Renault 18, and this was followed a few months later by the seven seater station wagon, the R21 Nevada, marketed as the Savanna in the United Kingdom. In 1987, What Car? awarded the Renault 21 GTS Best Family Saloon. The Renault 21 Savanna was awarded Car of the Year, as well as Best Family Estate. 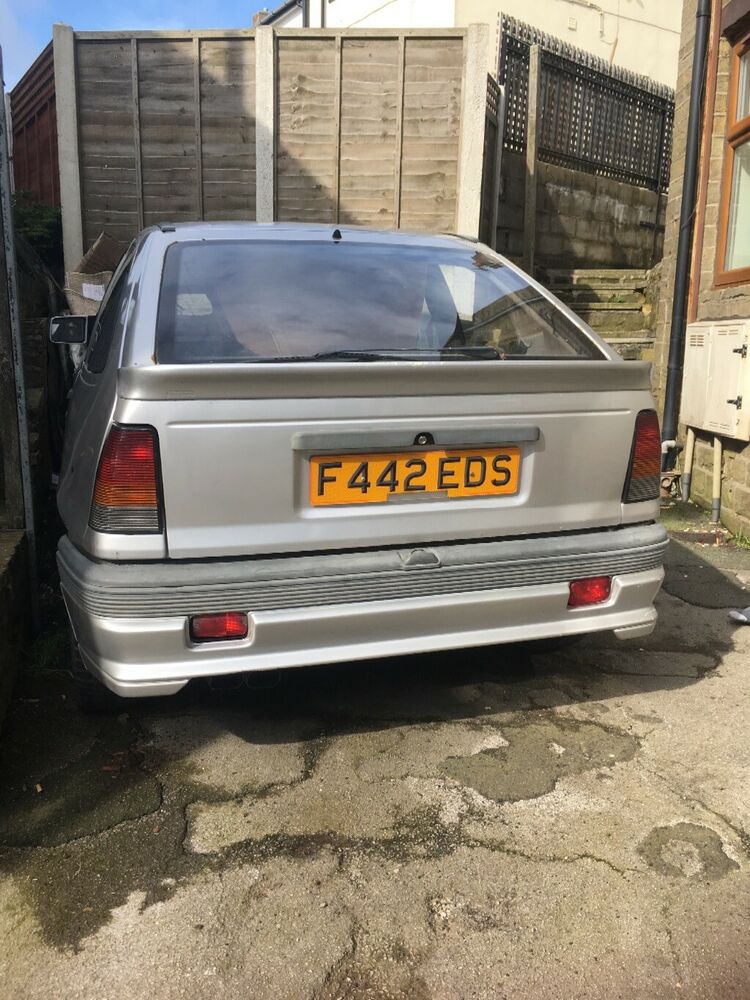