The Reliant Regal was a small three-wheeled car and van manufactured from 1953 to 1973 by the Reliant Motor Company in Tamworth, England, replacing the earlier Reliant Regent three-wheeled cyclecar van. As a three-wheeled vehicle having a lightweight (under 7 cwt, 355.6 kg) construction, under UK law it is considered a ""tricycle"" and can be driven on a full (class A) motorcycle licence. A light-commercial version with a side-hinged rear door was marketed as the Reliant Supervan.


Looking for a specific Reliant Regal? 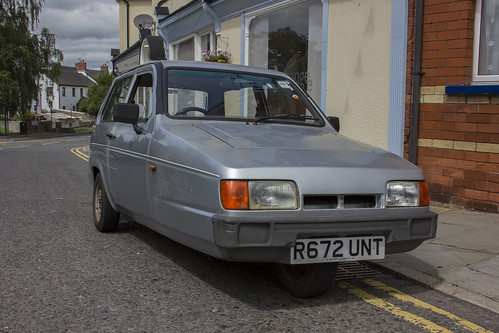 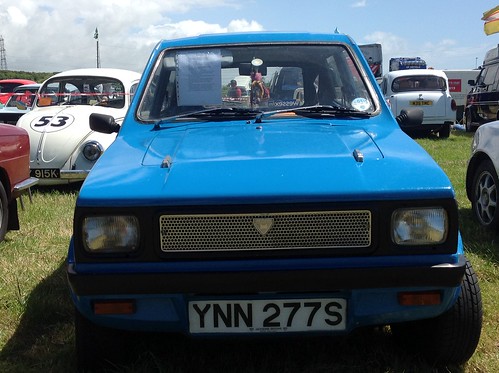 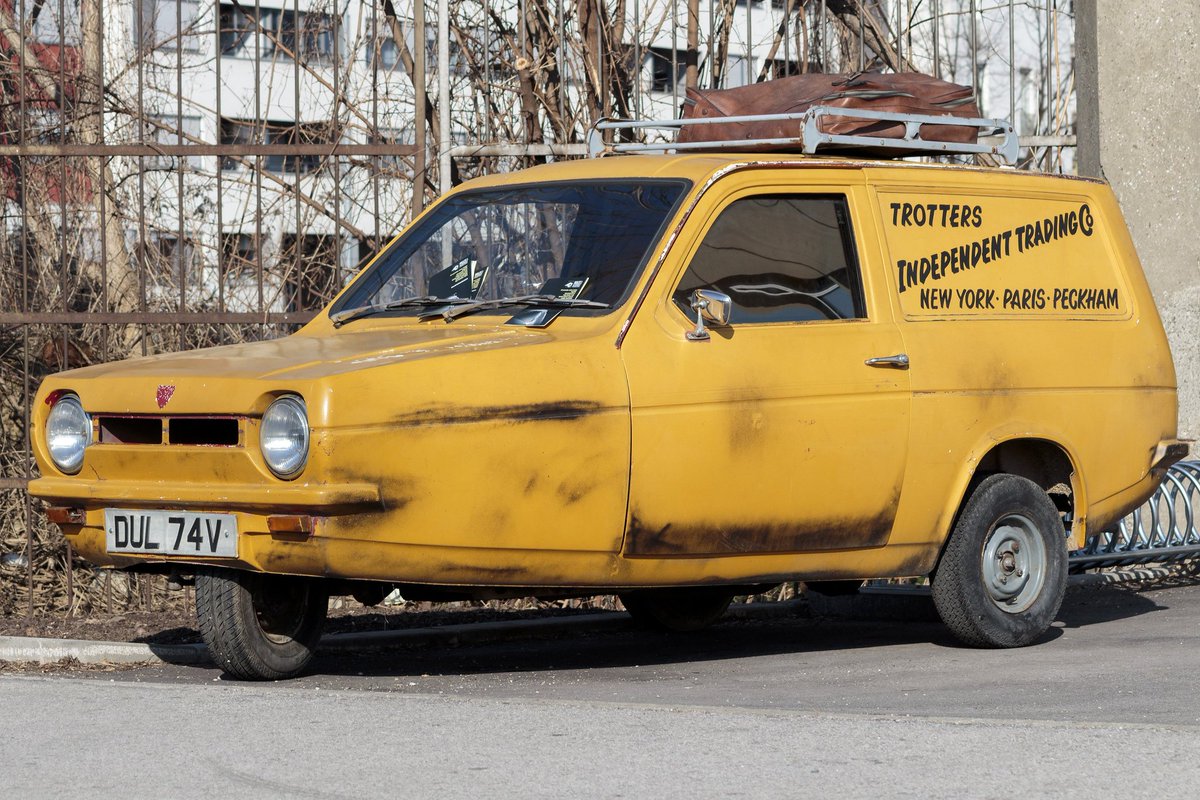 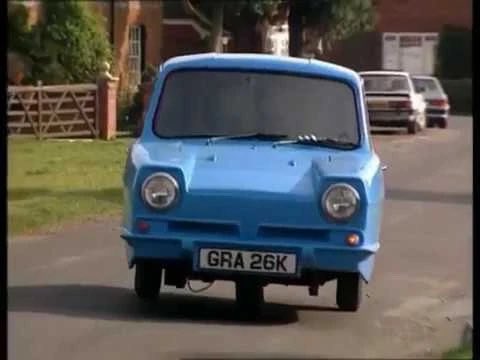