The Nissan Cube (stylised as Nissan cube) is a mini MPV produced by Japanese carmaker Nissan since 1998. Initially sold only in Japan, the Cube has been sold in North American and European markets since 2009, although discontinued in Europe in 2011. In Japan, it is exclusive to Japanese Nissan dealerships called Nissan Red Stage locations. It is a slightly larger load carrying alternative to the Nissan March hatchback. Since 2014, the Cube has once again been sold only in Japan. 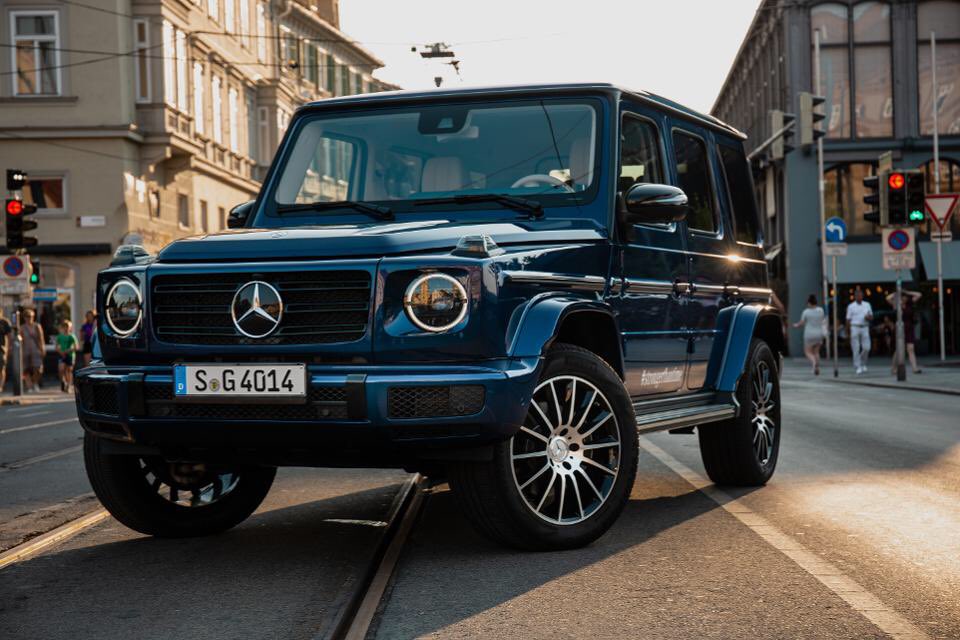