The Mercedes-Benz 600 is a high-end large luxury sedan and limousine produced by Mercedes-Benz from 1963 to 1981. Generally, the short-wheel-base (SWB) models were designed to be owner-driven, the long-wheel-base (LWB), often incorporating a central divider with power window, by a chauffeur.

The forerunner of the modern Maybach marque, the 600 ""Grosser Mercedes"" (""Grand Mercedes"") succeeded the Type 300 ""Adenauer"" as the company's flagship and most expensive model. Positioned well above the 300-series Mercedes-Benz W112. Its few competitors included certain models of Rolls-Royce and Bentley, the Cadillac Fleetwood 75, stretched Lincoln Continental Lehmann-Peterson, and the Chrysler Imperial Crown Ghia.

The 600 marked the last super-luxury model the brand produced in an unbroken line with its demise in 1981 since the model 60 hp Simplex from 1903. The company would return to this segment some 20 years later with the Maybach 57/62, however these cars ultimately failed to captivate customers in the same way as their British rivals therefore Daimler killed the Maybach brand in 2012 and would not return to this segment. The current Mercedes flagship is the Mercedes-Maybach S-Class, which occupies a considerably lower price bracket and is not a successor to the 600 Grand and earlier models, however it is seen as a spiritual successor as it is the first luxury Mercedes since the 600 to feature some bespoke design touches not available on the standard S Class.


Looking for a specific Mercedes 600? 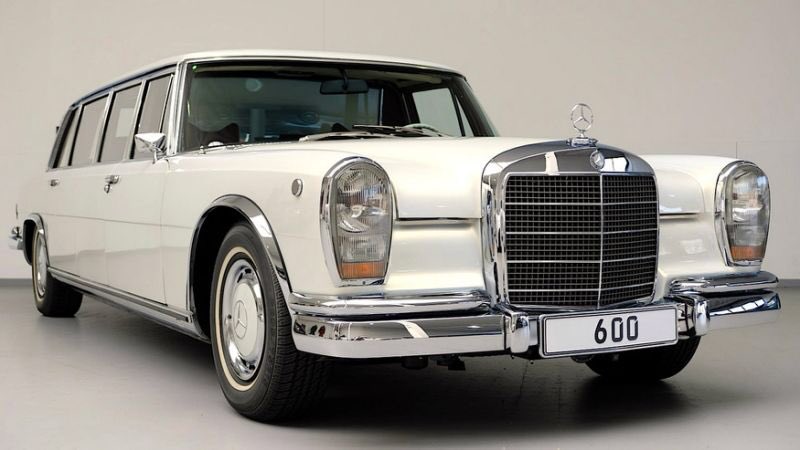 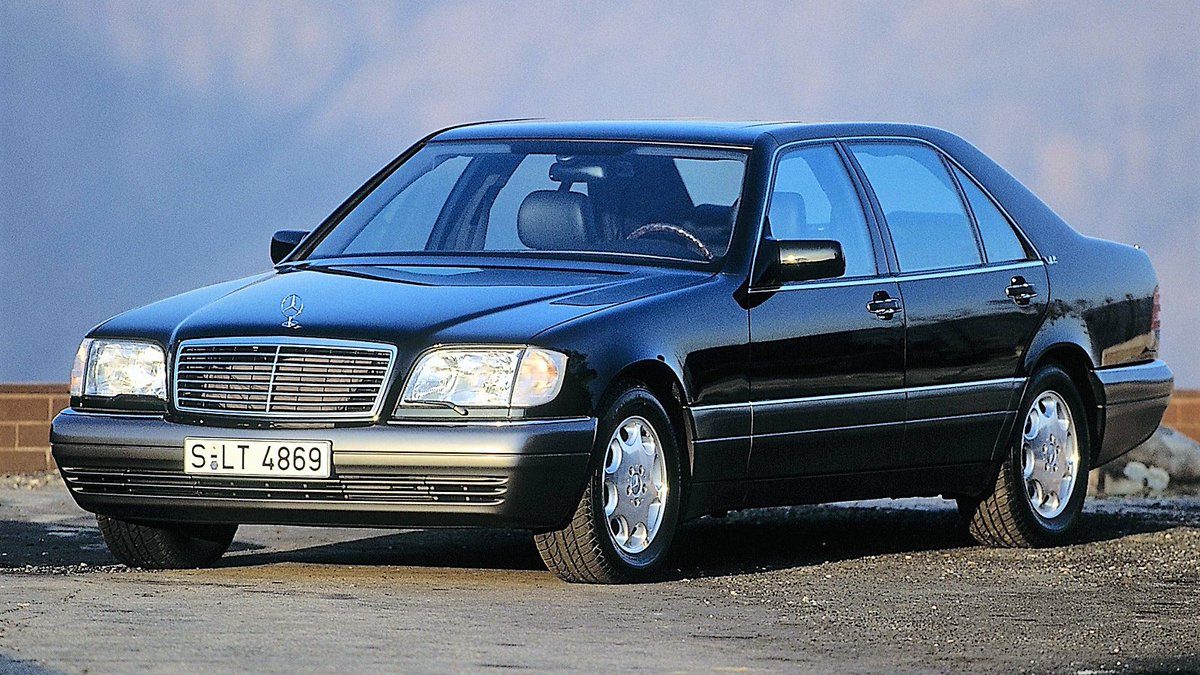