Looking for information on a particular variant of Volvo 480? Drill down deeper here:

The Volvo 480 is a compact car that was produced in Born, Netherlands, by Volvo from 1986 to 1995. It was the first front-wheel drive car made by the automaker. The 480 was available in only one body style on an automobile platform related to the Volvo 440/460 five door hatchback and four door sedan models.

It features an unusual four seat, three door hatchback body, somewhere between liftback and estate in form. The 480 was marketed as a coupé in Europe starting in 1986. The compact car was originally intended to be marketed in the United States as a 2+2 ""sports wagon"" in the fall 1987, although these plans were cancelled due to the continued weakness of the U.S. dollar during 1987.

Do you know more about Volvo 480s that us? Want to help out and make this site better? We want to hear from you! Contact us here

Do you have a link that other Volvo 480 owners would be interested in? Let us know here and we'll get it added.

Looking for a specific Volvo 480? 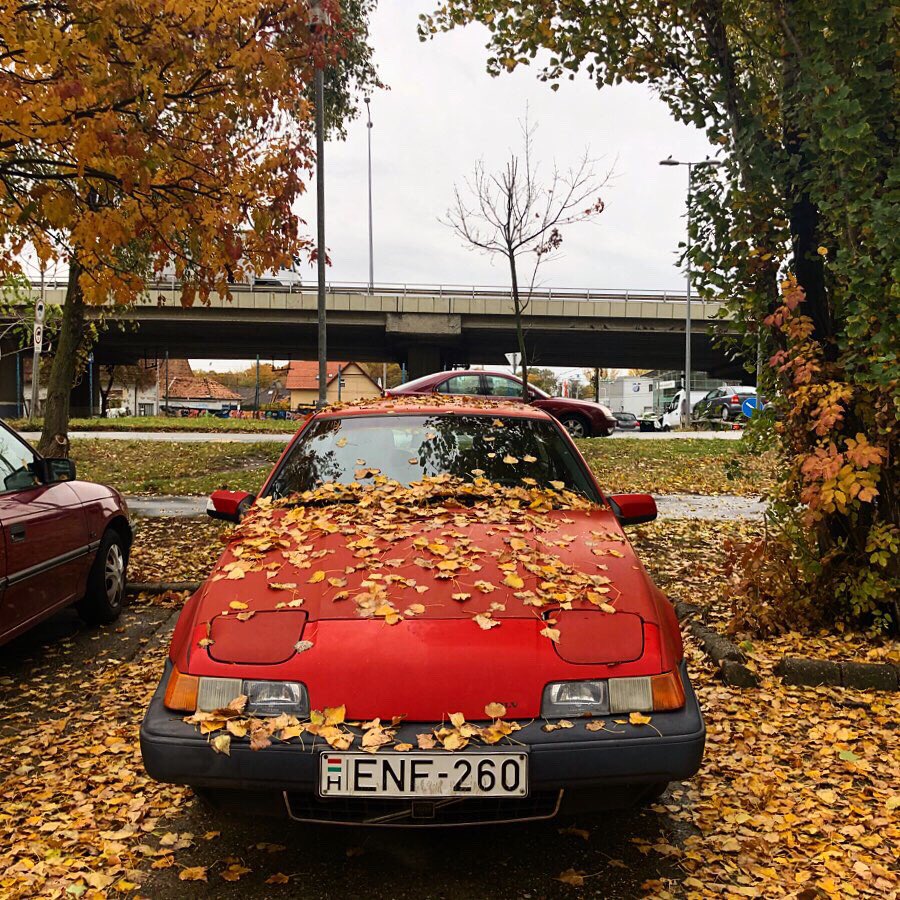 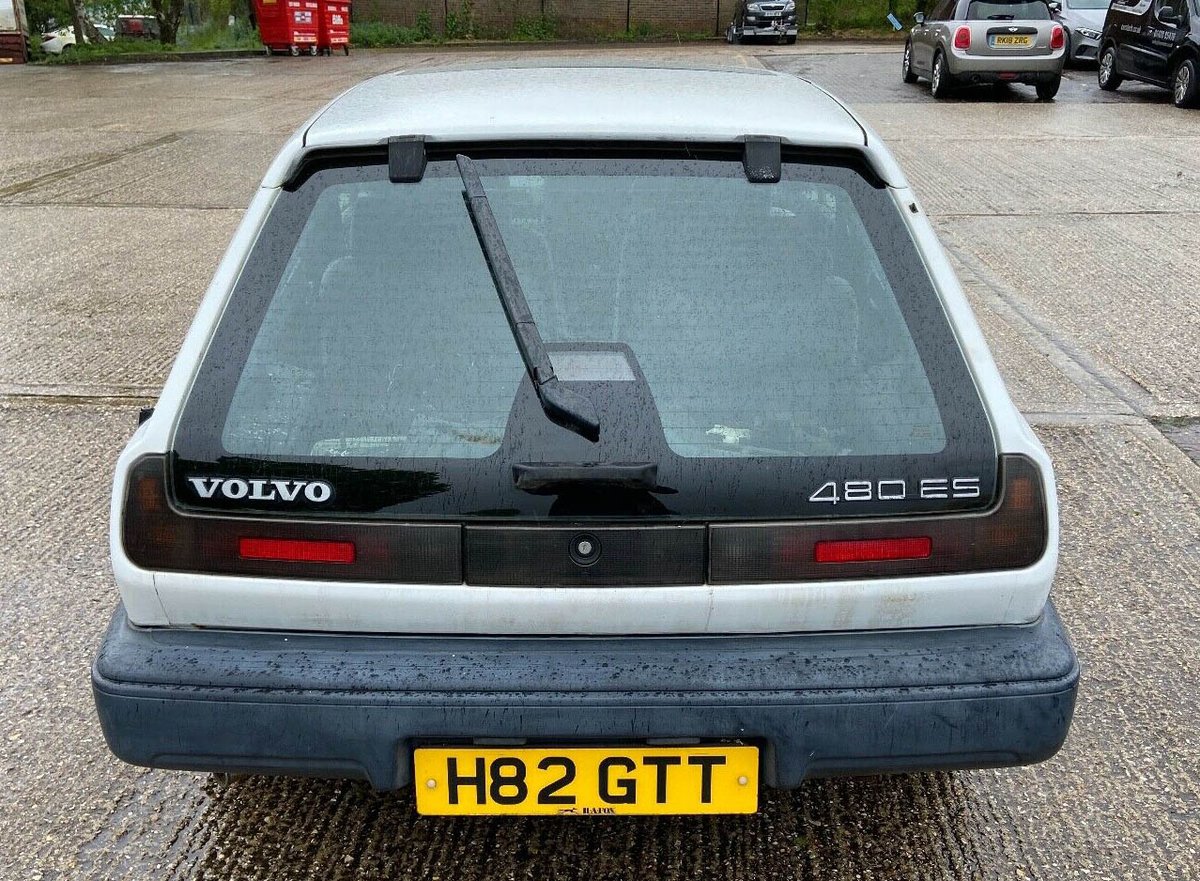