Looking for information on a particular variant of Volvo 343? Drill down deeper here:

The Volvo 300 Series is a rear wheel drive small family car sold as both a hatchback and (later) a conventional saloon from 1976 to 1991. It was launched in the Netherlands shortly after Volvo acquired a major stake in the passenger car division of DAF in 1973. The series consisted of the Volvo 340 (previously 343/345) and the later Volvo 360.

The 300 series was unusual in having the gearbox mounted to the De Dion tube rear axle as a transaxle, with the 2 liter models having the driveshaft enclosed in a ""torque tube"". The rear-mounted gearbox helped with weight distribution but resulted in an unusually large transmission tunnel, especially by comparison with then-contemporary front wheel drive competitors such as the Mk. III Ford Escort and the Opel Kadett E/Mk. II Vauxhall Astra.

Overall, the 300 series was considered heavy and unrewarding to drive but reliable and safe by the standards of its day. However, early 360GLT versions were well regarded by more enthusiastic drivers, with the unusual gearbox location ensuring good weight distribution and unusually good balance and traction.

Do you know more about Volvo 343s that us? Want to help out and make this site better? We want to hear from you! Contact us here

Do you have a link that other Volvo 343 owners would be interested in? Let us know here and we'll get it added.

Looking for a specific Volvo 343? 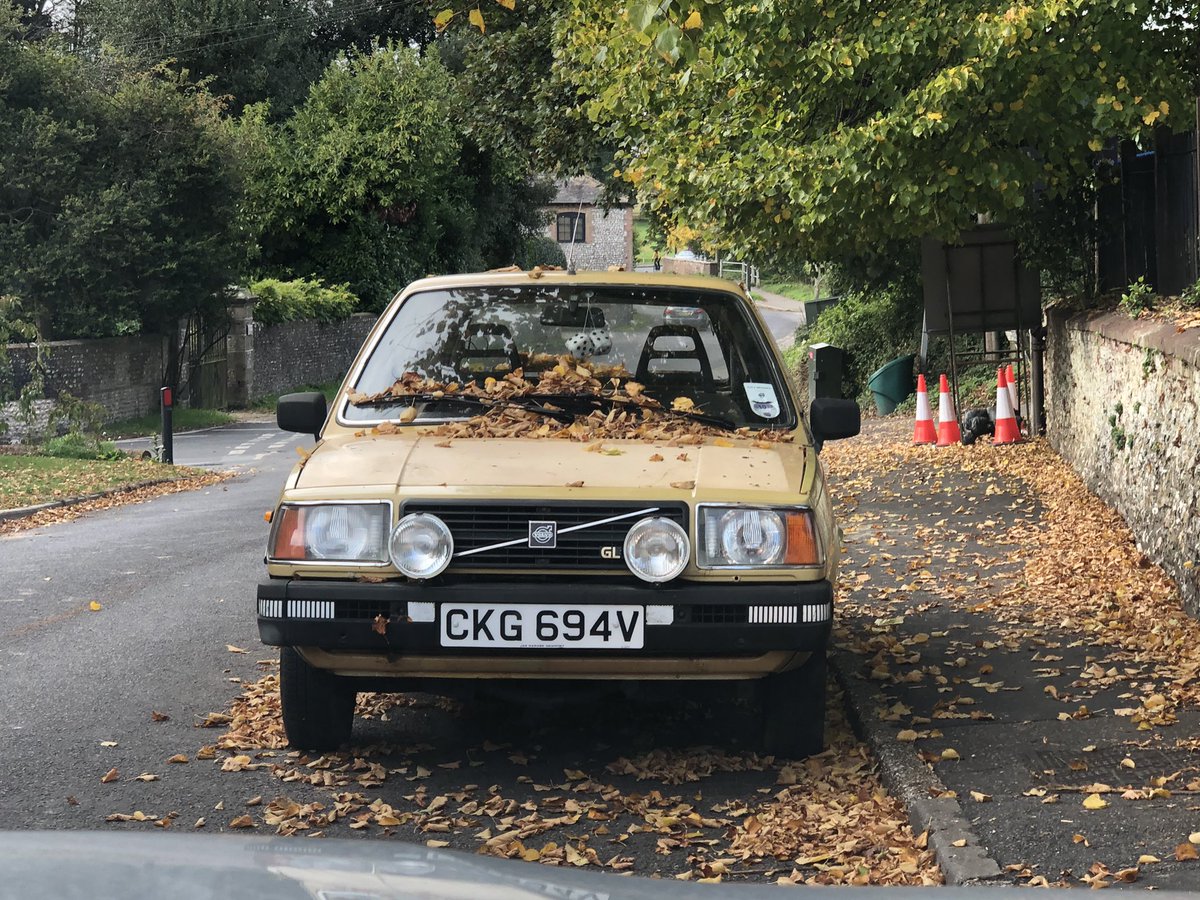