Looking for information on a particular variant of Volkswagen Golf? Drill down deeper here:

The Volkswagen Golf ( listen ) is a compact car produced by the German manufacturer Volkswagen since 1974, marketed worldwide across seven generations, in various body configurations and under various nameplates – such as the Volkswagen Rabbit in the United States and Canada (Mk1 and Mk5), and as the Volkswagen Caribe in Mexico (Mk1).

Initially, most Golf production was in the 3-door hatchback style. Other variants include a 5-door hatchback, station wagon (Variant, from 1993), convertible (Cabriolet and Cabrio, 1979–2002, Cabriolet, 2011–present), and a Golf-derived notchback sedan, variously called Volkswagen Jetta, Volkswagen Vento (from 1992) or Volkswagen Bora (from 1999). The cars have filled many market segments, from basic a personal car, to high-performance hot hatches.

Do you know more about Volkswagen Golfs that us? Want to help out and make this site better? We want to hear from you! Contact us here

Do you have a link that other Volkswagen Golf owners would be interested in? Let us know here and we'll get it added.

Looking for a specific Volkswagen Golf? 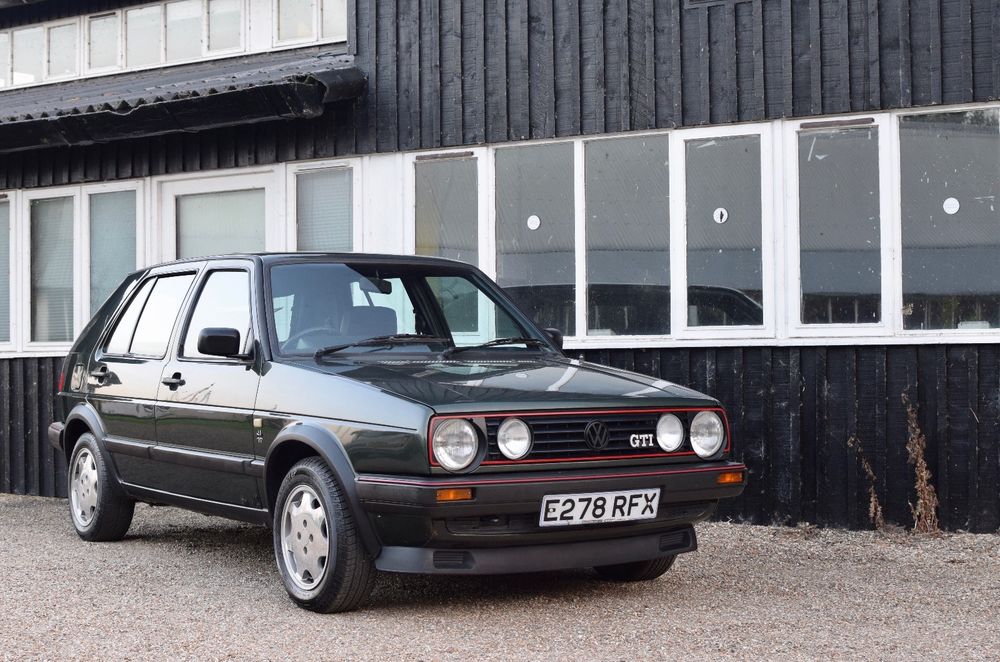