Looking for information on a particular variant of Toyota Iq? Drill down deeper here:

Designed at the Toyota European Design and Development studio in Nice, France, the iQ is noted for its specialized engineering to maximize passenger space, while minimizing exterior length. The design accommodates three passengers—and provisionally a fourth, under very tight conditions.

Following a concept presention at the 2007 Frankfurt Auto Show, the production iQ debuted at the March 2008 Geneva Auto Show. Japanese sales began in November 2008 and European sales in January 2009.

In 2008, the iQ was named the Japanese Car of the Year. The name iQ, an initialism of the term intelligence quotient, recalls a competitor, the Smart Fortwo. The letters ""iQ"" also stand for ""individuality"", ""innovation"", ""quality"", a hint at its ""cubic form"" and also a ""cue"" for owners to embrace new types of vehicles and lifestyles.

The iQ reached the end of production in December 2015, and it was discontinued in Japan on 4 April 2016.

Do you know more about Toyota Iqs that us? Want to help out and make this site better? We want to hear from you! Contact us here

Do you have a link that other Toyota Iq owners would be interested in? Let us know here and we'll get it added.

Looking for a specific Toyota Iq? 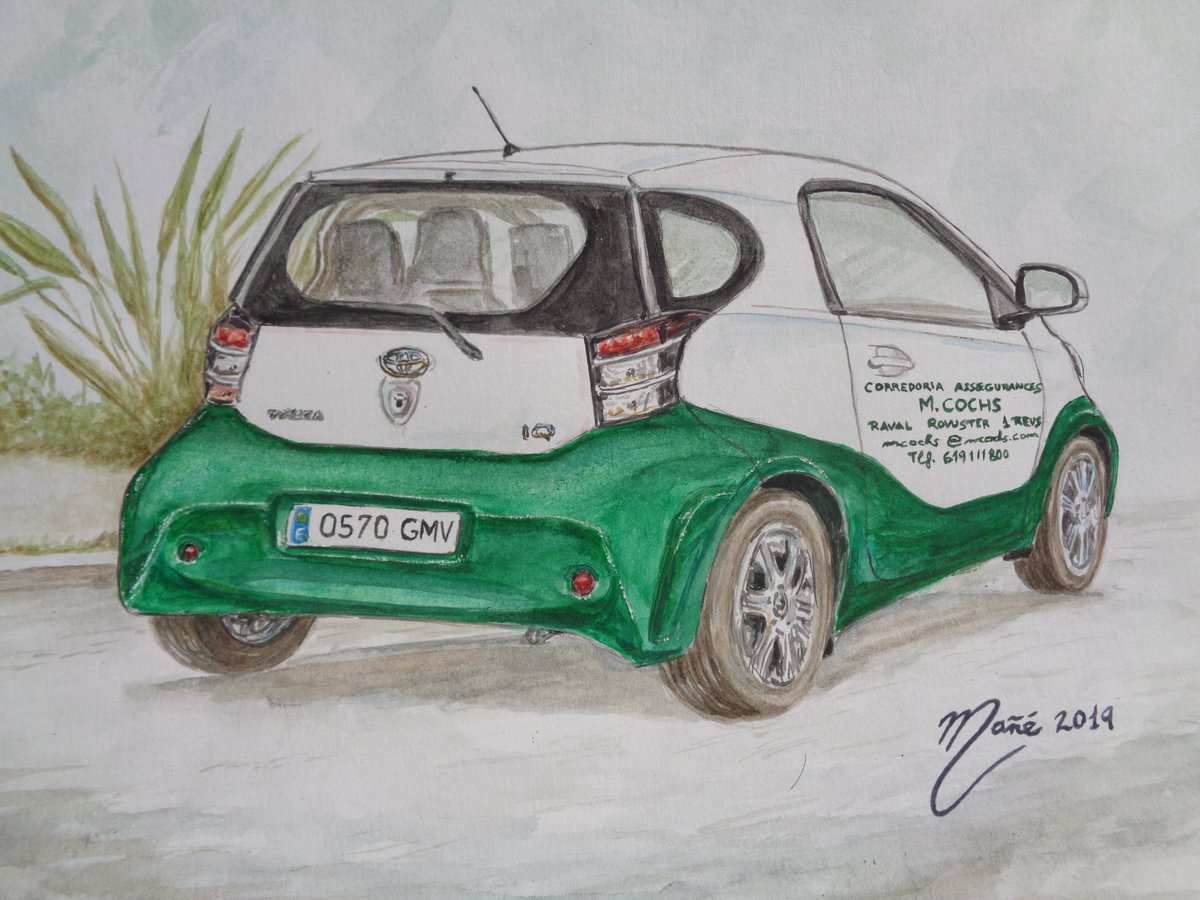 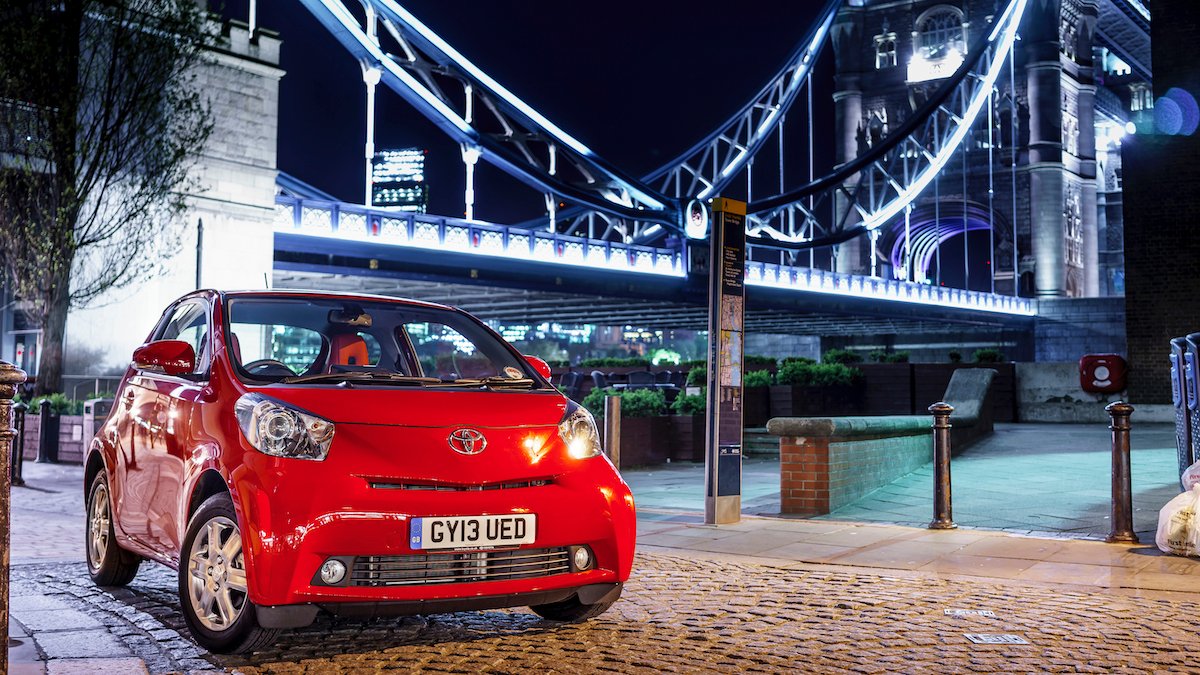 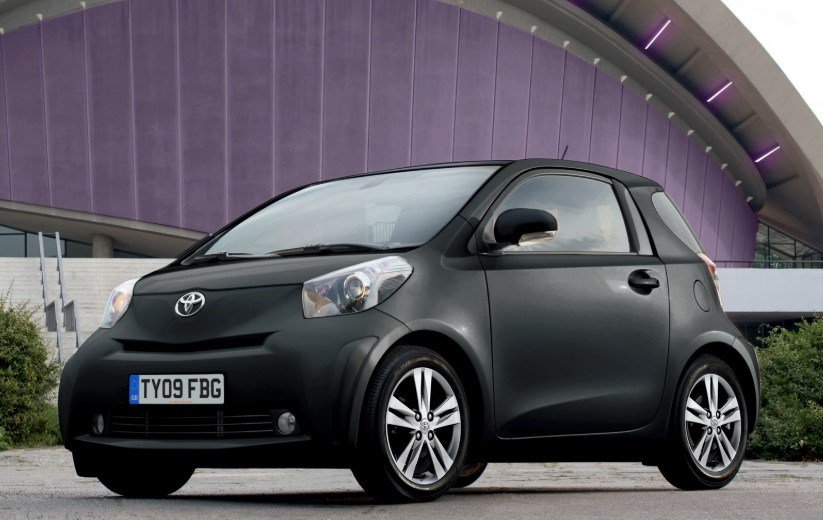