Looking for information on a particular variant of Saab 95? Drill down deeper here:

Initially it was based on the Saab 93 sedan, but the model's development throughout the years followed closely that of the Saab 96 after the 93 was taken off the market in 1960. It was introduced in 1959, but because only 40 were made in 1959, production is often said to have started in 1960.

The first engine was an 841 cc three-cylinder two-stroke, but from 1967 onward, it became available with the same four-stroke Ford Taunus V4 engine as used in the Saab 96, the Saab Sonett V4 and Sonett III, and the German Ford Taunus. It had a four-speed manual transmission. There was a small handle on the firewall that, when pushed, put the car into a ""freewheeling"" mode. This allowed the driver to coast downhill without seizing the two-stroke engine, but when power was needed the transmission would engage and the driver could power the car up hill again. As the 95 received the four-speed gearbox before the 96 (that still had the old three-speed unit) it was also used for rallying.

A rear-facing folding seat was dropped with the 1976 model year, making the car a regular five-seater. Production ended in 1978 (when only 470 examples were built). A total of 110,527 were made.

For certain markets (Norway, Denmark) a special export version sedan delivery van was available without a rear seat and rear side windows. Both commercial companies and private persons made conversions of the Saab 95 to a coupe utility.

Do you know more about Saab 95s that us? Want to help out and make this site better? We want to hear from you! Contact us here

Do you have a link that other Saab 95 owners would be interested in? Let us know here and we'll get it added.

Looking for a specific Saab 95? 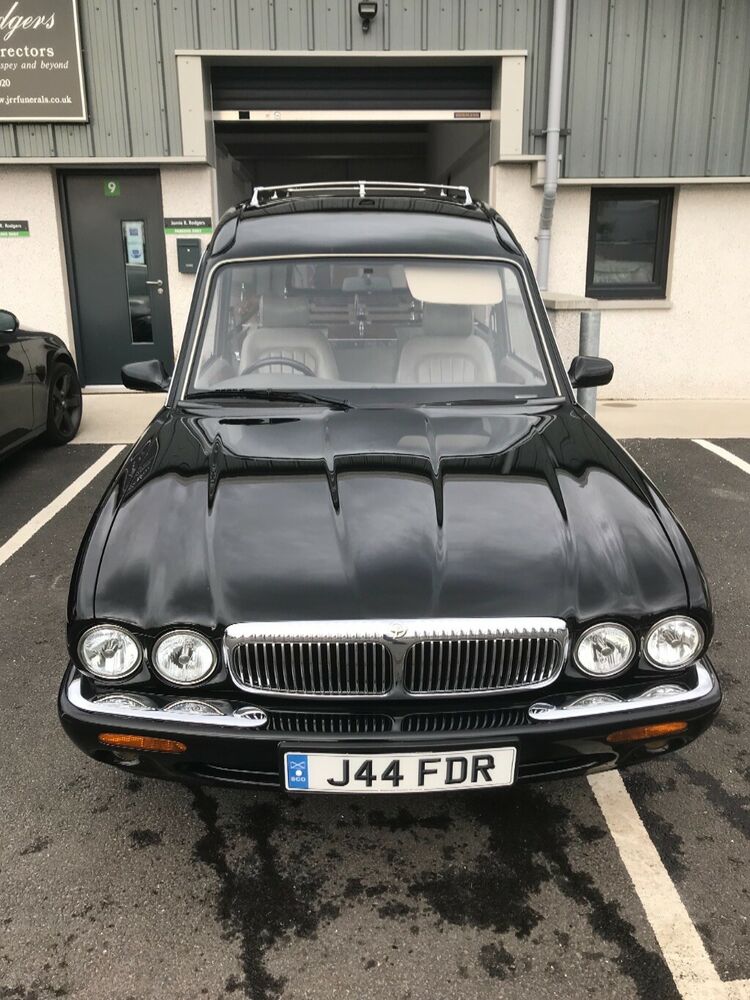 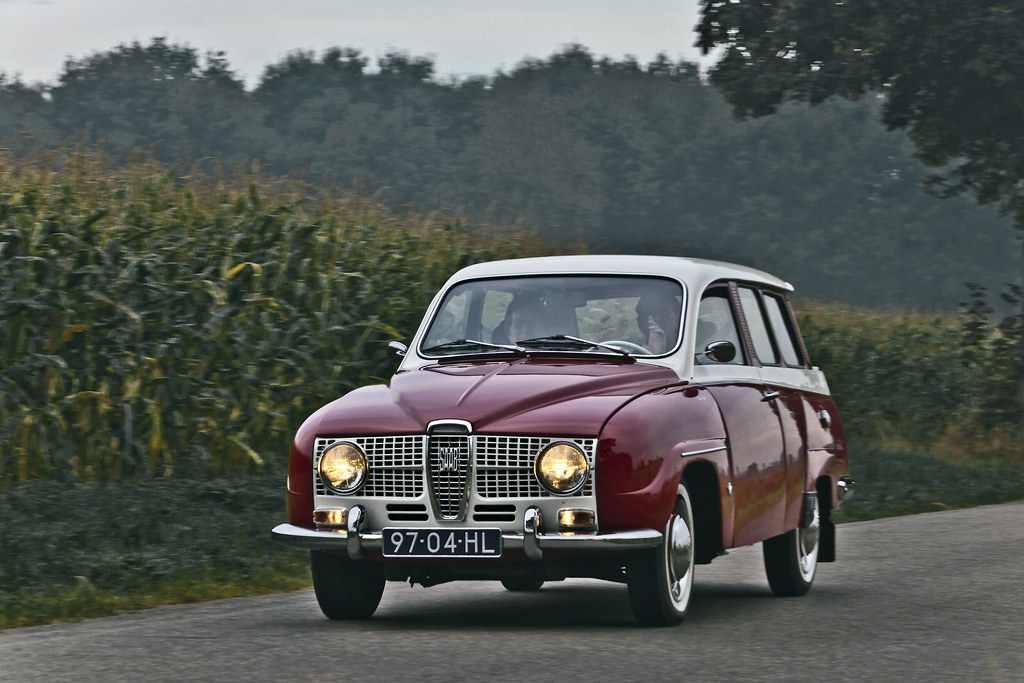