Looking for information on a particular variant of Saab 90? Drill down deeper here:

Saab 90 is also the name of an aeroplane, the Saab 90 Scandia.

The Saab 90 is a compact executive car from Saab made from September 1984 to 1987. It was manufactured at a facility in Uusikaupunki (Nystad), Finland, at that time owned by Saab and Valmet. The 90 was a continuation of the Saab 99 and it was basically a Saab 99 from the B-pillar forward with the rear of a Saab 900 sedan. The 90, while easier to build than the 99, was still considerably more labour intensive than the more modern 900.

The 900's rear end made the trunk and fuel tank larger than in the 99, while keeping the car smaller than the 900. It was only available as a two-door sedan and came with the 2.0 L Saab H engine, giving 100 hp (74 kW). It was available with both four and a five-speed manual transmissions, with the five-speed receiving closer gearing, front and rear spoilers, and lower profile tires. The valve seats were hardened so it could run on unleaded fuel. It also had a new starter motor, and the steering wheel was more upright than the one in the 99.

In 1986 it underwent some minor cosmetic changes and was fitted with modified shock absorbers. In 1987 the Zenith carburettor was altered to make it easier to start in cold weather. Falling sales meant that it was not worth the investment to catalyze the engine and 1987 was the final year for the model, with the last car built on 1 July (and immediately dispatched to Saab's museum). In total, only 25,360 Saab 90s were made. It was sold in a limited number of European countries only.

A limited edition of ten Saab 90 Lumikko was made for the Finnish market. These models were all white and had extra trim. Lumikko is Finnish for least weasel (Mustela nivalis), known as Snow weasel in Scandinavia.

Do you know more about Saab 90s that us? Want to help out and make this site better? We want to hear from you! Contact us here

Do you have a link that other Saab 90 owners would be interested in? Let us know here and we'll get it added.

Looking for a specific Saab 90? 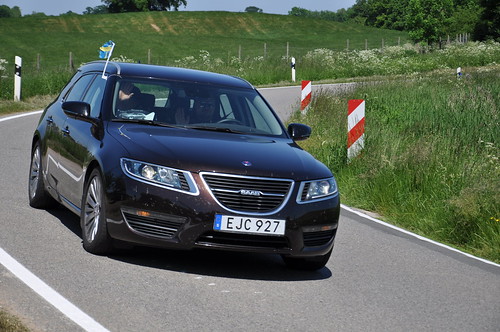 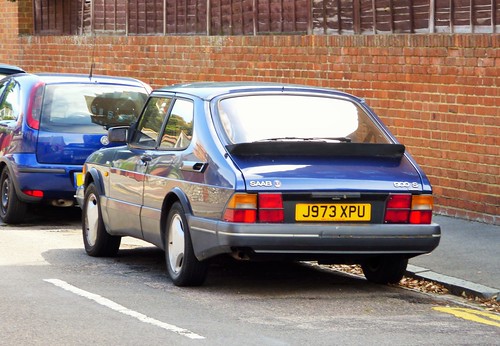 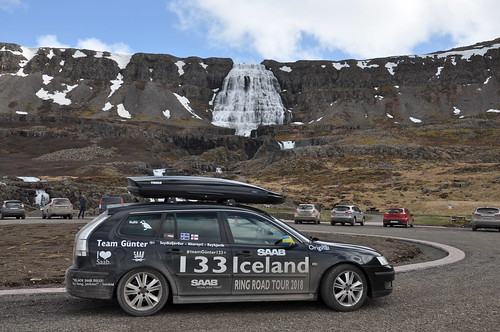