Looking for information on a particular variant of Rover 400? Drill down deeper here:

The Rover 400 Series, and later the Rover 45, are a series of small family cars that were produced by the British manufacturer Rover from 1990 to 2005. The car was mutually developed during Rover's collaboration with Honda; the first generation 400 was co developed with the Honda Concerto, and the Mark II 400 being based on the Honda Domani/Civic.

Honda petrol engines were used in some Rover models, conversely the market competitive Rover L-series diesel engine was used from the mid 1990s in Hondas, before they designed their own diesel engine.

Do you know more about Rover 400s that us? Want to help out and make this site better? We want to hear from you! Contact us here

Do you have a link that other Rover 400 owners would be interested in? Let us know here and we'll get it added.

Looking for a specific Rover 400? 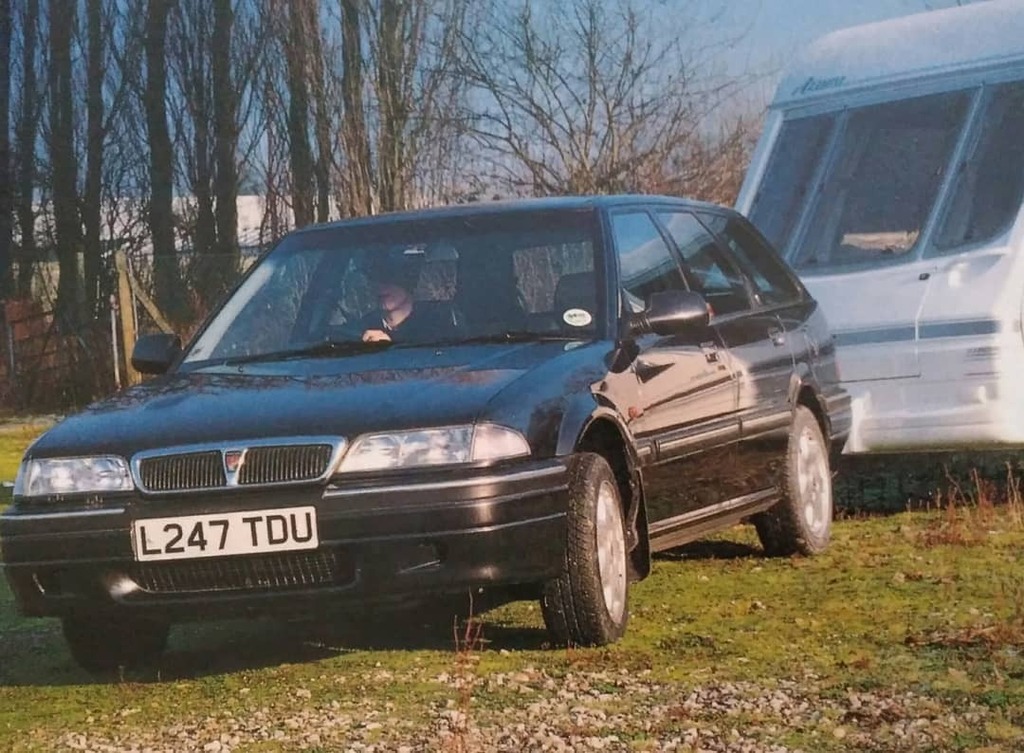