Looking for information on a particular variant of Rover 2600? Drill down deeper here:

The Rover SD1 is both the code name and eventual production name given to a series of executive cars built by the Specialist Division (later the Jaguar-Rover-Triumph division) of British Leyland (BL), under the Rover marque. It was produced through its Specialist, Rover Triumph and Austin Rover divisions from 1976 until 1986, when it was replaced by the Rover 800. The SD1 was marketed under various names. In 1977 it won the European Car of the Year title.

The SD1 can be considered as the last British Rover, being the final Rover-badged vehicle to be produced at Solihull, as well as being the last to be designed largely by ex-Rover Company engineers. Future Rovers would be built at the former British Motor Corporation factories at Longbridge and Cowley; and were to rely largely on Honda and BMW engineering.

Do you know more about Rover 2600s that us? Want to help out and make this site better? We want to hear from you! Contact us here

Do you have a link that other Rover 2600 owners would be interested in? Let us know here and we'll get it added.

Looking for a specific Rover 2600? 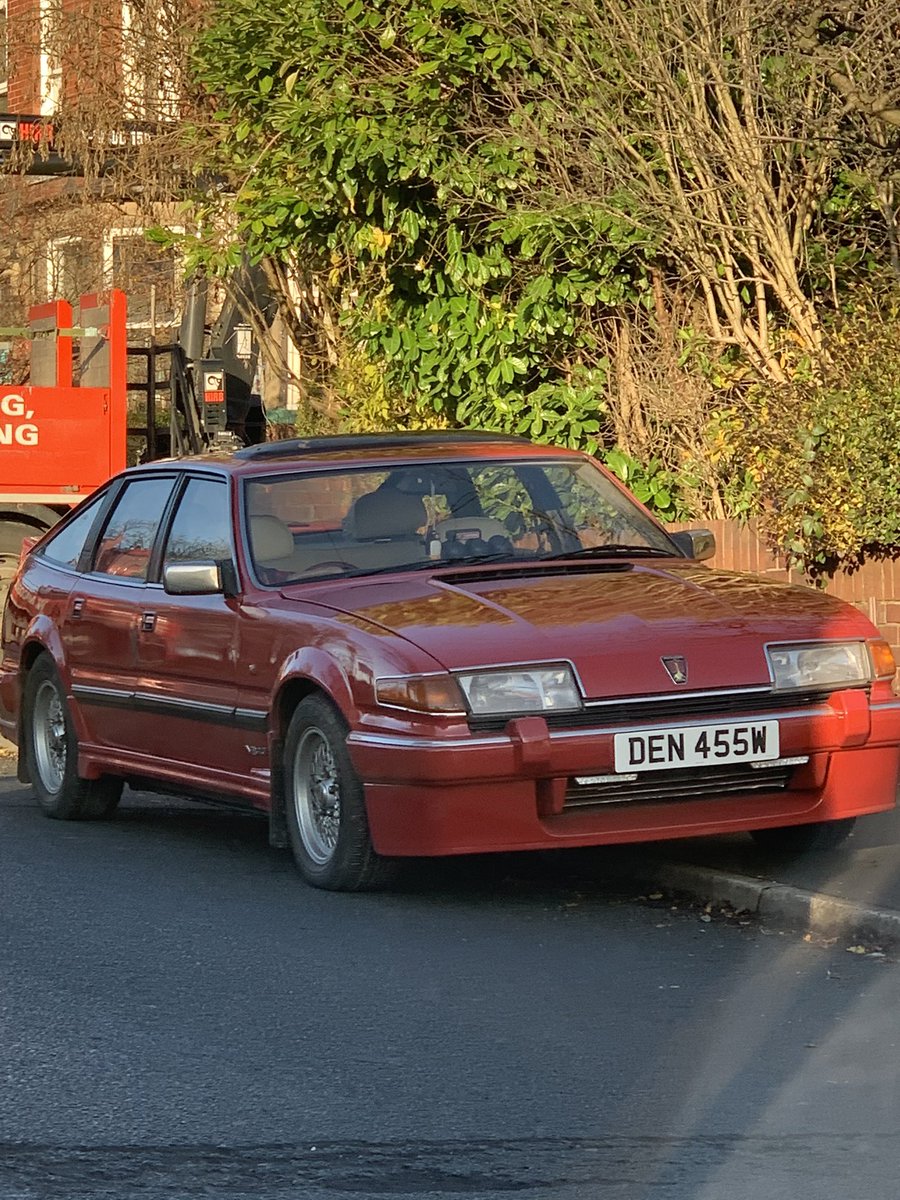 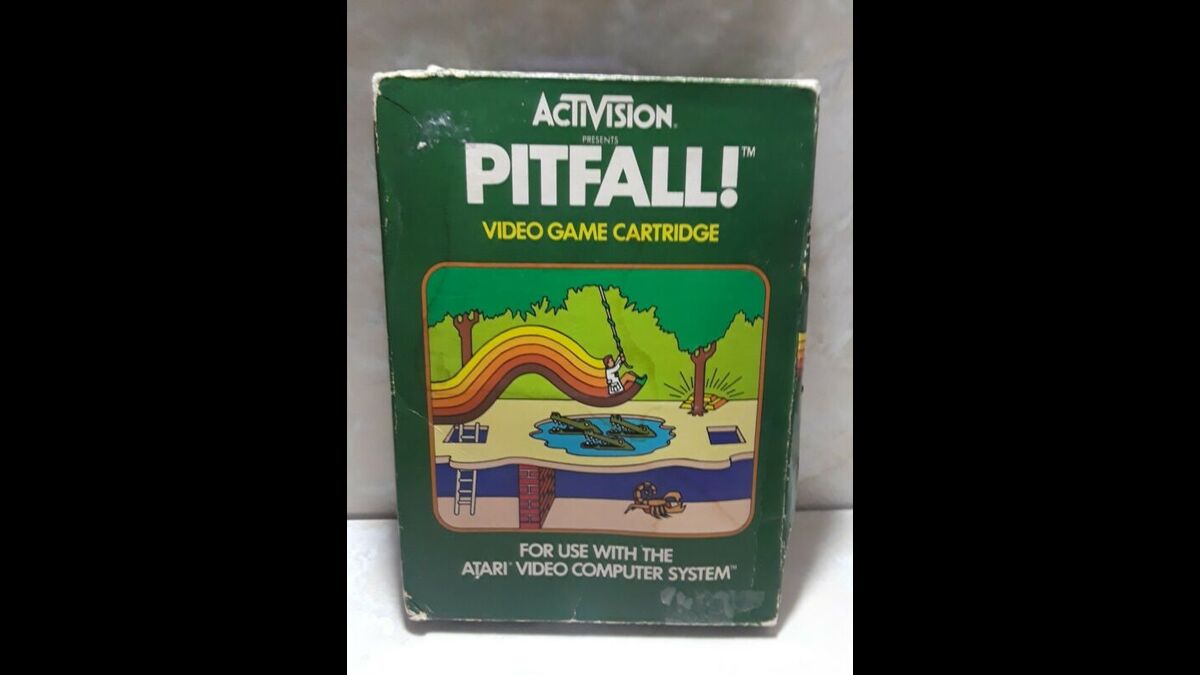 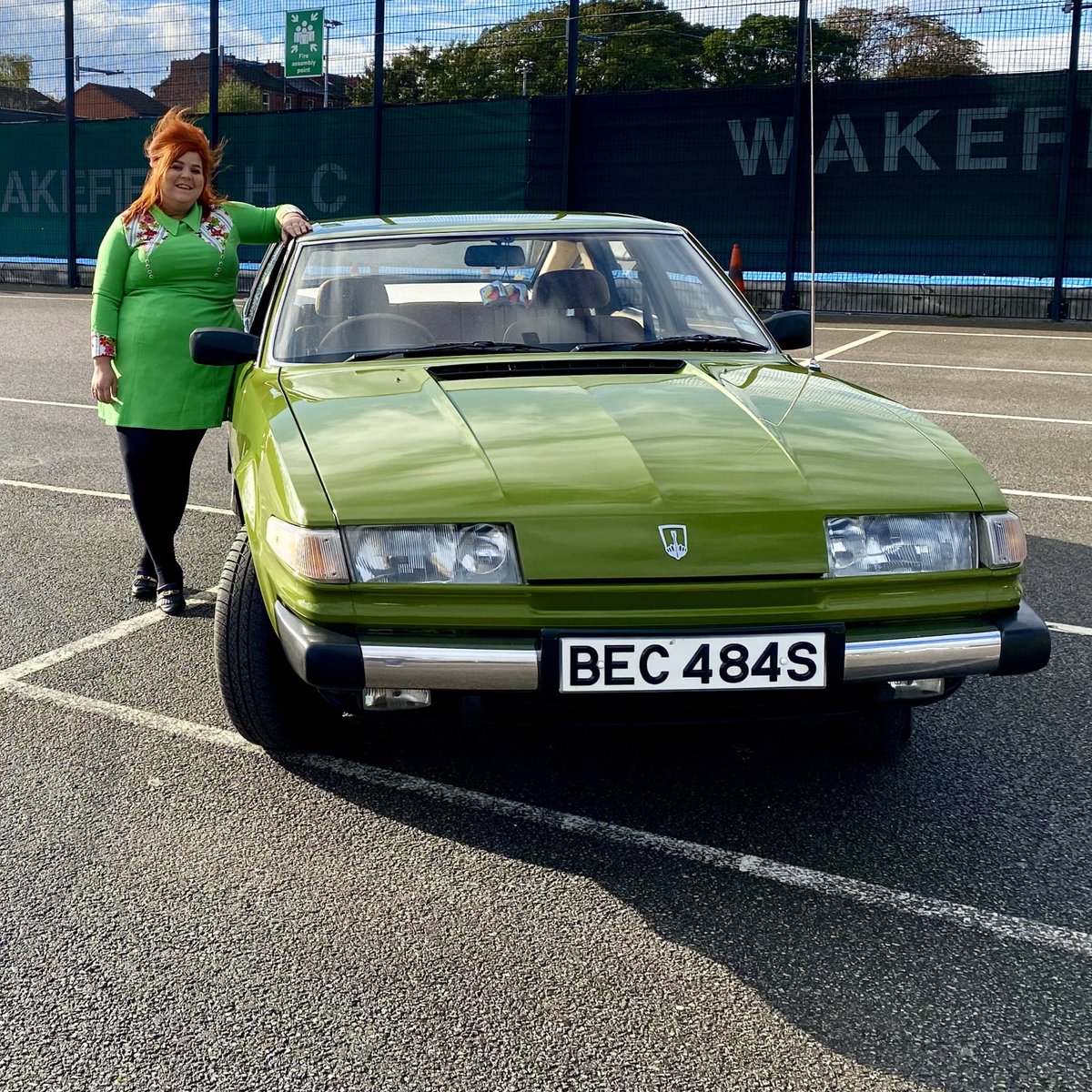