Looking for information on a particular variant of Renault 6? Drill down deeper here:

The Renault 6 is a small family car produced by the French automaker Renault between 1968 and 1986.

The Renault 6 (R6) was launched at the 1968 Paris Motor Show, and was intended to be an upmarket alternative to the Renault 4 that would compete with the Citroën Ami 6 and the recently launched Citroën Dyane. It used a similar dashboard-mounted gear-lever and over-the-engine linkage to that used in the Renault 4 and the small Citroëns with which it competed. The R6 used the R4 platform as well as its 845 cc engine and was technically near-identical, but its hatchback body was larger and more modern. Visually it resembled the larger Renault 16.

French R6 production commenced in October 1968 and lasted until 1980, but continued elsewhere until 1986.

Do you know more about Renault 6s that us? Want to help out and make this site better? We want to hear from you! Contact us here

Do you have a link that other Renault 6 owners would be interested in? Let us know here and we'll get it added.

Looking for a specific Renault 6? 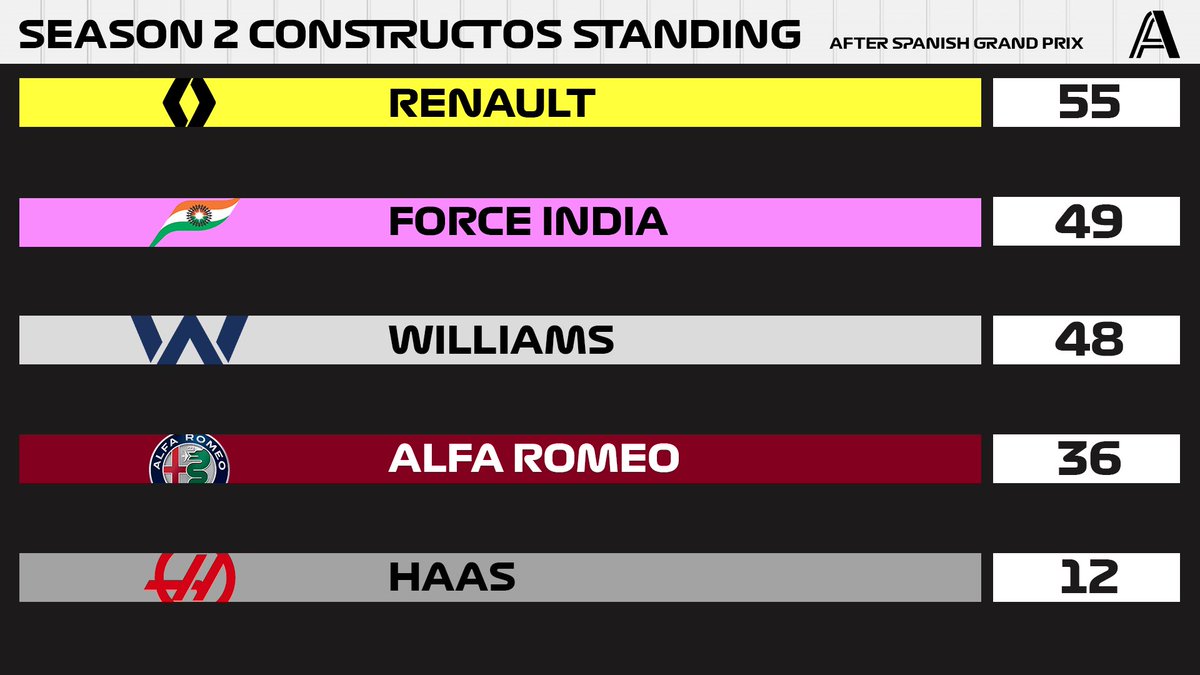