Looking for information on a particular variant of Renault 4? Drill down deeper here:

The Renault 4, also known as the 4L (pronounced ""Quatrelle""), is a hatchback economy car produced by the French automaker Renault between 1961 and 1994. It was the first front-wheel drive family car produced by Renault.

The car was launched at a time when several decades of economic stagnation were giving way to growing prosperity and surging car ownership in France. The first million cars were produced by 1 February 1966, less than four and a half years after launch; eventually over eight million were built, making the Renault 4 a commercial success because of the timing of its introduction and the merits of its design. Although originally marketed as a small estate car, it is now regarded as the first mass production hatchback car.

Do you know more about Renault 4s that us? Want to help out and make this site better? We want to hear from you! Contact us here

Do you have a link that other Renault 4 owners would be interested in? Let us know here and we'll get it added.

Looking for a specific Renault 4? 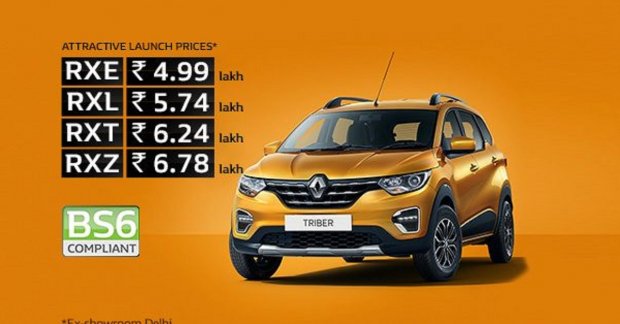 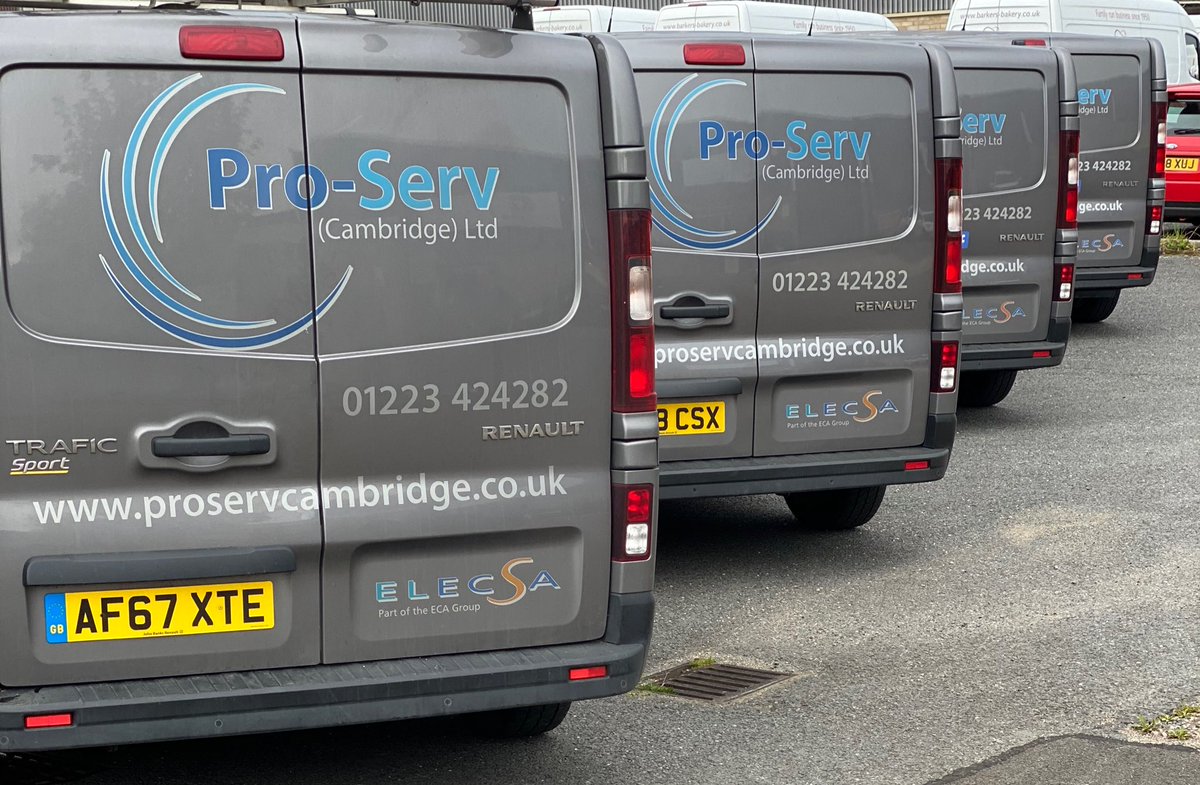 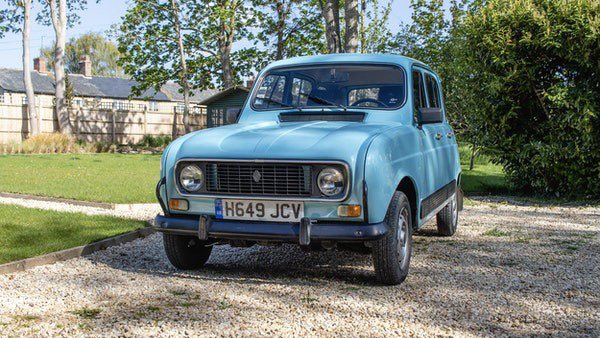 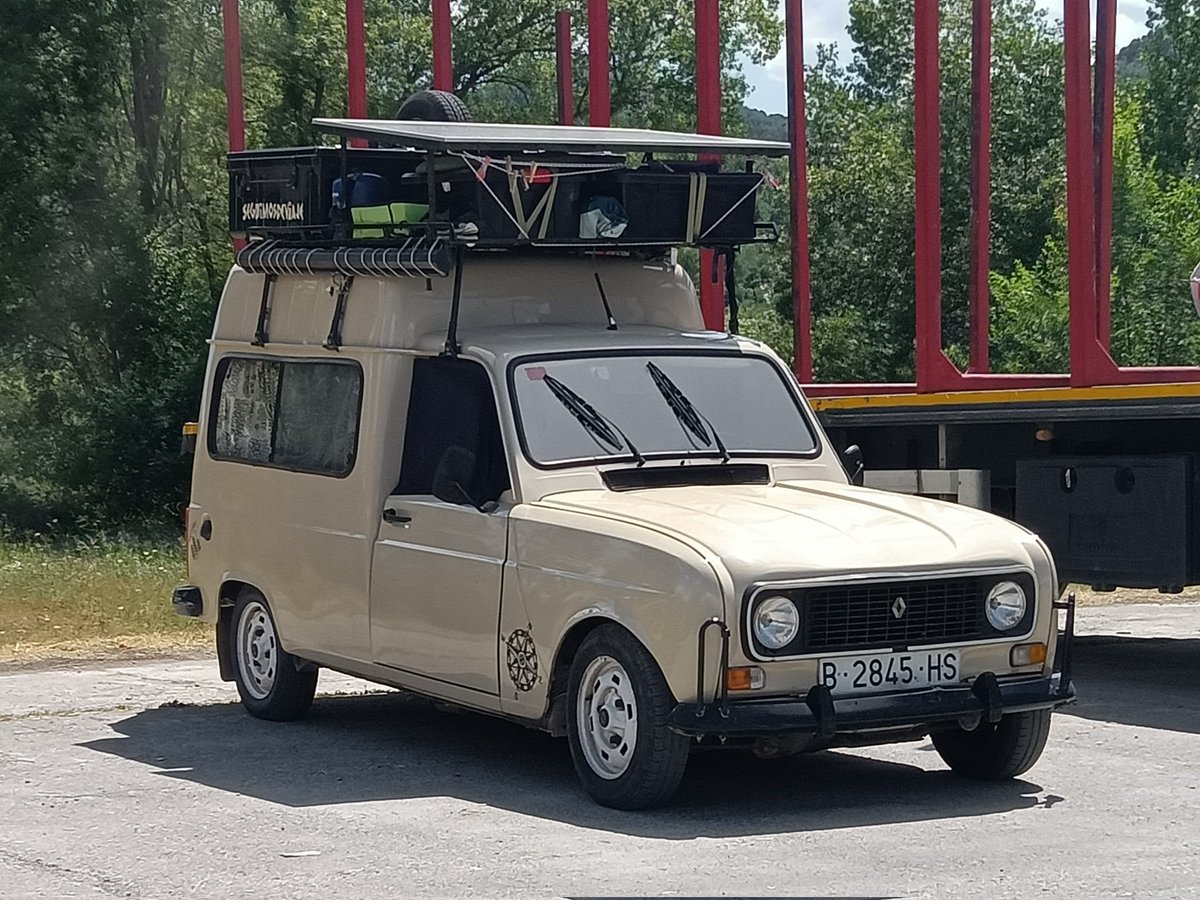