Looking for information on a particular variant of Renault 20? Drill down deeper here:

The Renault 20 (R20) and Renault 30 (R30) are two executive cars produced by the French automaker Renault between 1975 and 1984. The most upmarket and expensive Renaults of their time, the two cars were almost identical with regard to sheet metal and mechanicals; the R30 was the larger-engined and more expensive of the two. The two cars were easily distinguished between each other from their differing headlight configuration – the Renault 20 had two single rectangular headlights whereas the Renault 30 had quadruple round headlights. The interior specifications differed substantially however with the Renault 30 having a higher specification in all models. Over 622,000 R20s and 145,000 R30s were produced in Sandouville near Le Havre, France.

Do you know more about Renault 20s that us? Want to help out and make this site better? We want to hear from you! Contact us here

Do you have a link that other Renault 20 owners would be interested in? Let us know here and we'll get it added.

Looking for a specific Renault 20? 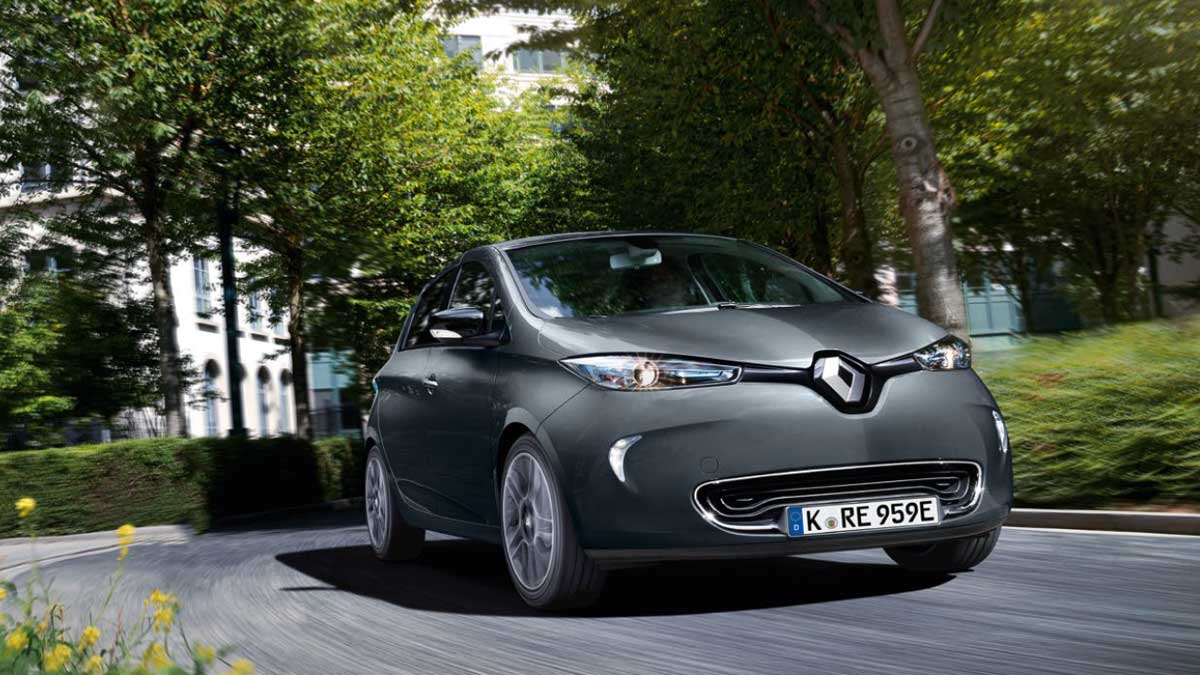