Looking for information on a particular variant of Renault 15? Drill down deeper here:

The Renault 15 and Renault 17 are two variations of the same coupé designed and built by French automaker Renault between July 1971 and August 1979. The R17 was sold as R177 in Italy, respecting the heptadecaphobia superstition.

They were effectively coupé versions of the Renault 12. The main differences between the two cars were their headlight configuration (the 15 had two rectangular headlights whereas the 17 had four round headlights) and their rear side windows. Some markets show the 17 with the rectangular lights for TL versions.

The Renault 15 and 17 were presented at the Paris Motor Show in October 1971.

Do you know more about Renault 15s that us? Want to help out and make this site better? We want to hear from you! Contact us here

Do you have a link that other Renault 15 owners would be interested in? Let us know here and we'll get it added.

Looking for a specific Renault 15? 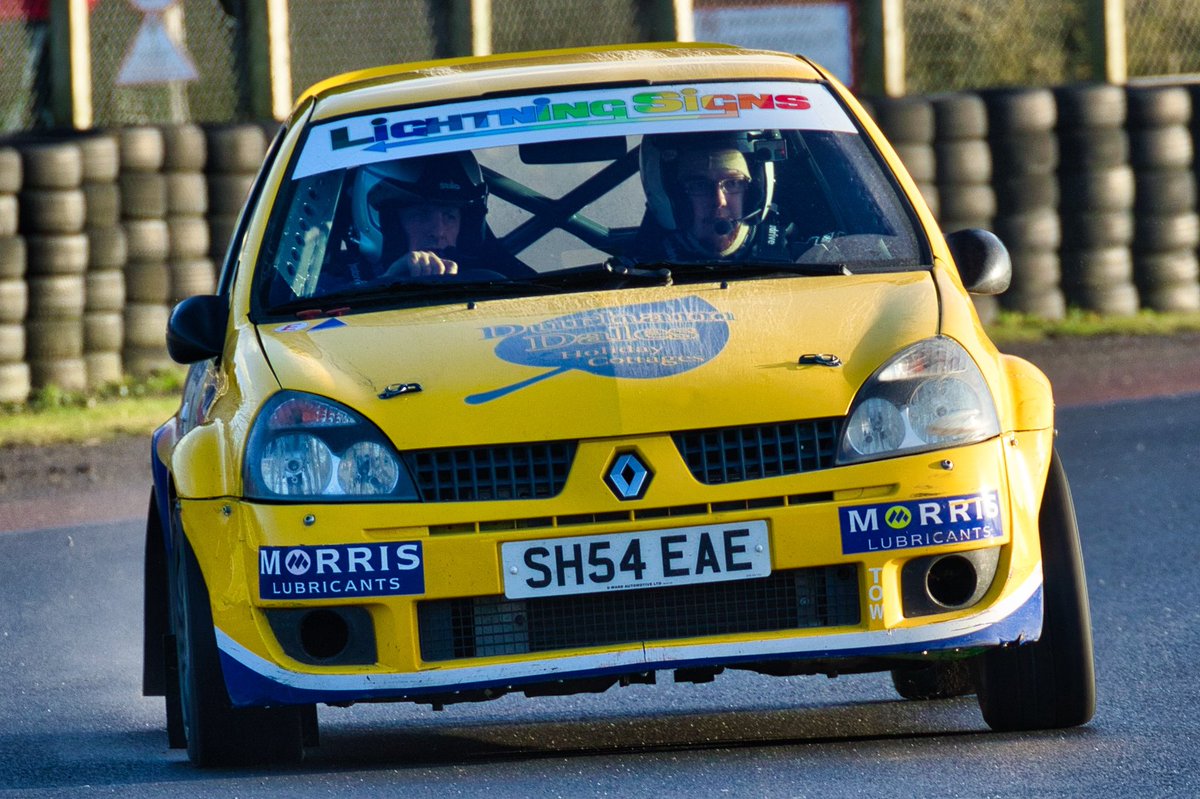