Looking for information on a particular variant of Renault 14? Drill down deeper here:

The Renault 14 is a compact car produced by the French manufacturer Renault between 1976 and 1983. It was first shown in January 1976 with production beginning in June of that year.

It was the first car to be produced in large volumes at the company's then new plant at Douai, although small pilot runs of the Renault 5 had preceded the 14's production in the factory.

Do you know more about Renault 14s that us? Want to help out and make this site better? We want to hear from you! Contact us here

Do you have a link that other Renault 14 owners would be interested in? Let us know here and we'll get it added.

Looking for a specific Renault 14? 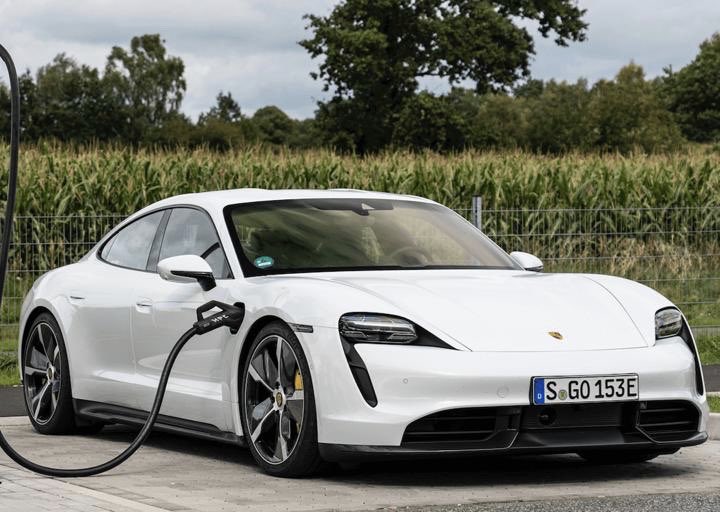 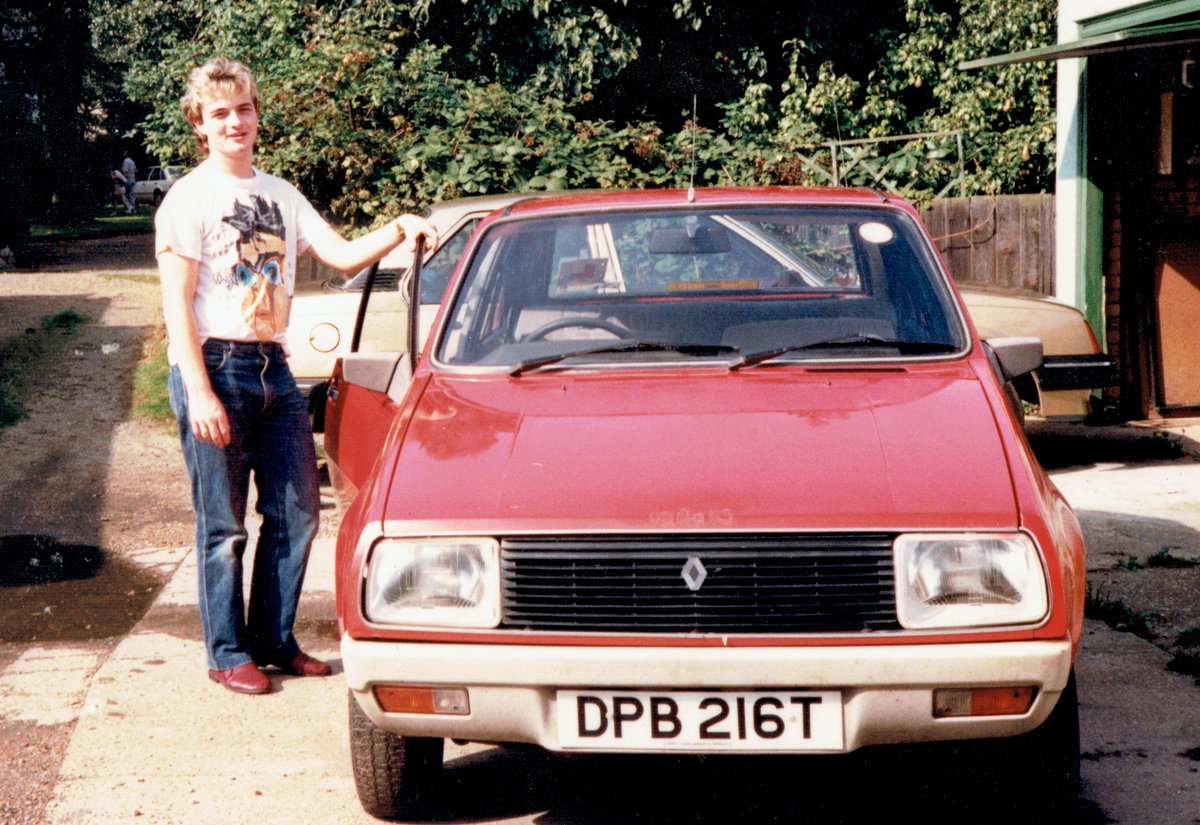