Looking for information on a particular variant of Renault 12? Drill down deeper here:

The Renault 12 is a large family car introduced by French automaker Renault at the Paris Motor Show in October 1969 and produced in France till 1980. Available as a saloon (Berline) and estate (Break), it was also produced under licence in many countries around the globe into the early 21st century.

In its first few years the 12 received praise from the European press for its spacious, comfortable interior, its styling, its performance and its low fuel consumption. However it fared worse in the North American press: in a test of the 1974 model, Road & Track was critical of the engine's ""obtrusive"" noise, and called the heavy, non-power steering ""a serious design flaw"". They also gave it ""very poor marks"" for the ventilation system.

Renault 12 production and sales ended in western Europe in 1980, but the model continued to be produced and sold by Renault affiliates elsewhere. The last R12 was produced in 2000 in Turkey, whereas Romanian automaker Dacia continued producing the R12-based 1310 sedan and estate until 2004 and the R12-based Dacia Pick-Up until December 2006.

Commercially the Renault 12 was a successful car, selling 2.5 million units.

Do you know more about Renault 12s that us? Want to help out and make this site better? We want to hear from you! Contact us here

Do you have a link that other Renault 12 owners would be interested in? Let us know here and we'll get it added.

Looking for a specific Renault 12? 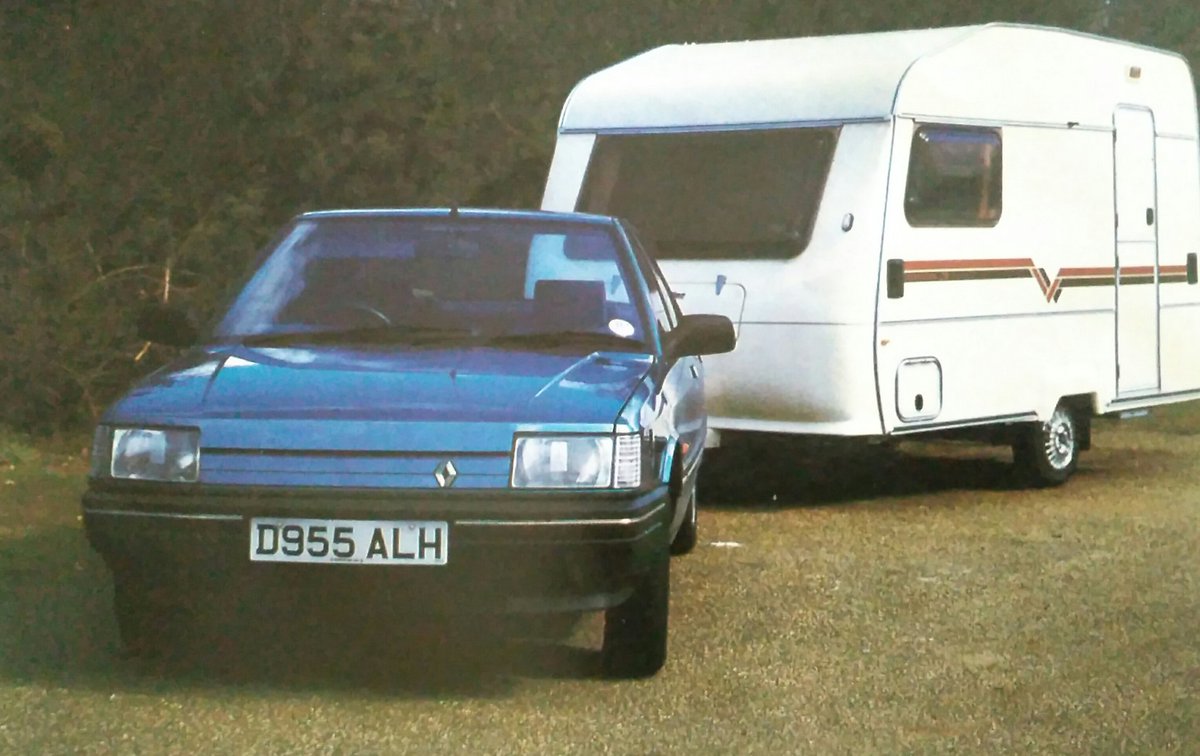 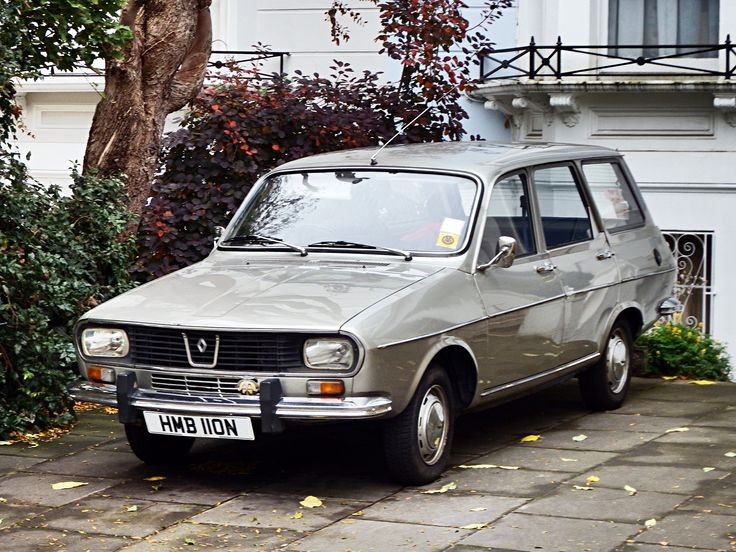 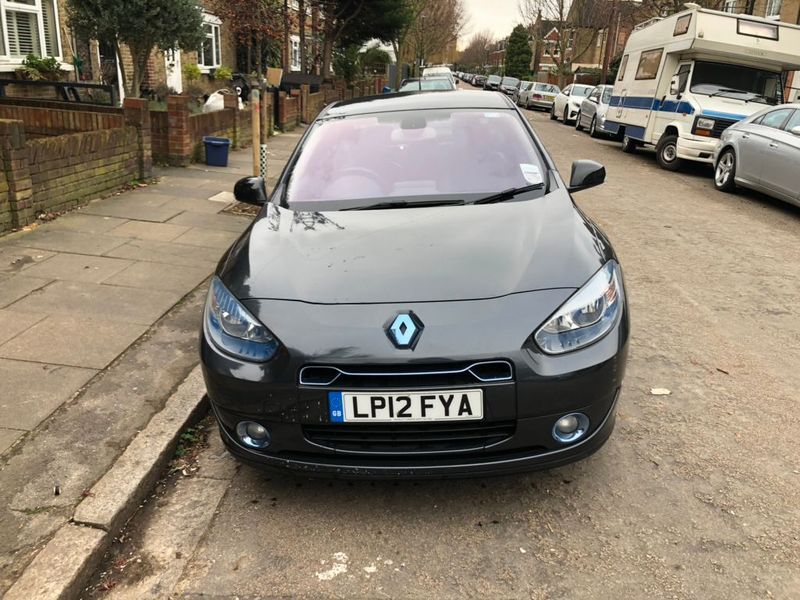