Looking for information on a particular variant of Renault 11? Drill down deeper here:

The Renault 9 and Renault 11 are small family cars produced by the French manufacturer Renault for model years 1981–1988 in saloon (Renault 9) and hatchback (Renault 11) configurations — both were styled by the French automobile designer, Robert Opron.

Variants were manufactured by American Motors Corporation (AMC), as the Renault Alliance and Renault Encore for the North American market — as well as for the Colombian market from 1983 to 1999. The car was produced in Turkey until 2000.

Do you know more about Renault 11s that us? Want to help out and make this site better? We want to hear from you! Contact us here

Do you have a link that other Renault 11 owners would be interested in? Let us know here and we'll get it added.

Looking for a specific Renault 11? 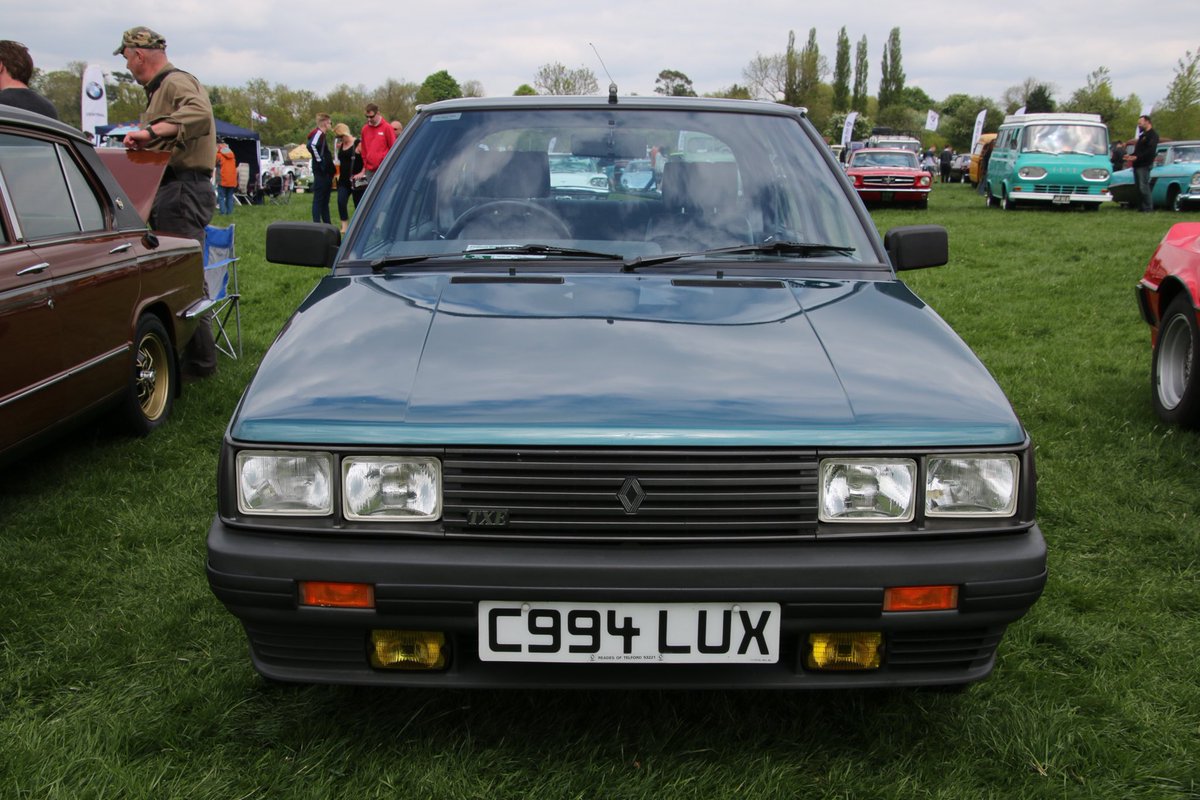 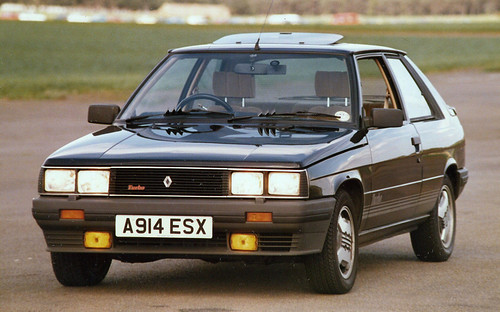