Looking for information on a particular variant of Renault 10? Drill down deeper here:

The Renault 8 (Renault R8 until 1964) and Renault 10 are two rear-engined, rear-wheel drive small family cars produced by the French manufacturer Renault in the 1960s and early 1970s.

Do you know more about Renault 10s that us? Want to help out and make this site better? We want to hear from you! Contact us here

Do you have a link that other Renault 10 owners would be interested in? Let us know here and we'll get it added.

Looking for a specific Renault 10? 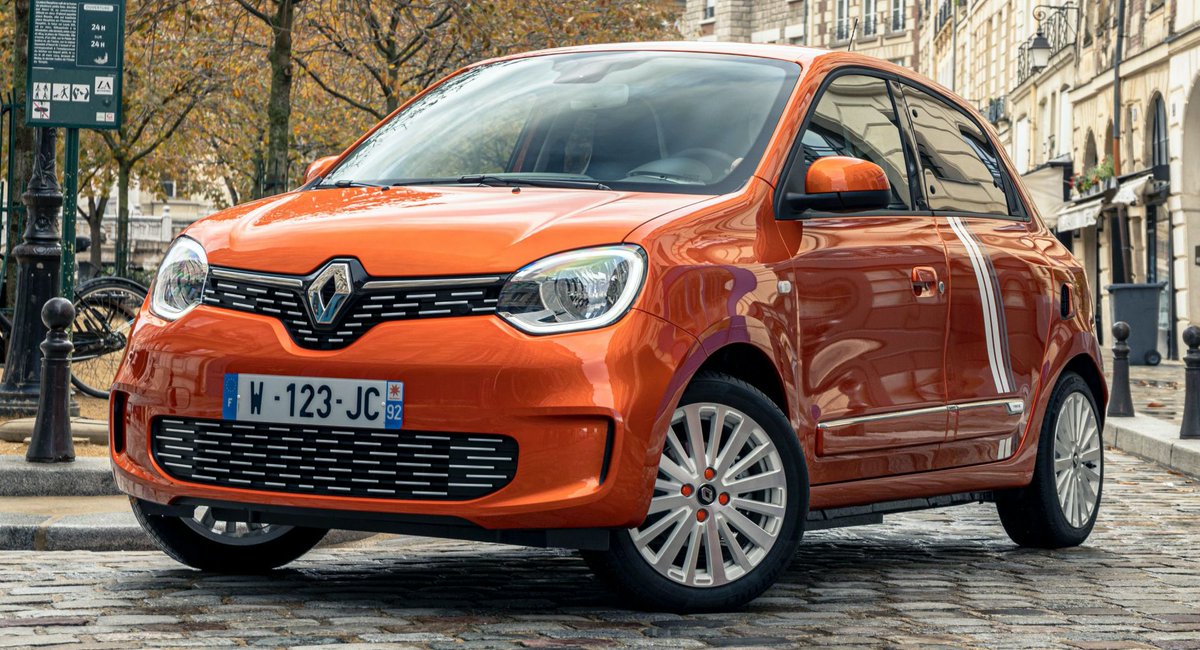 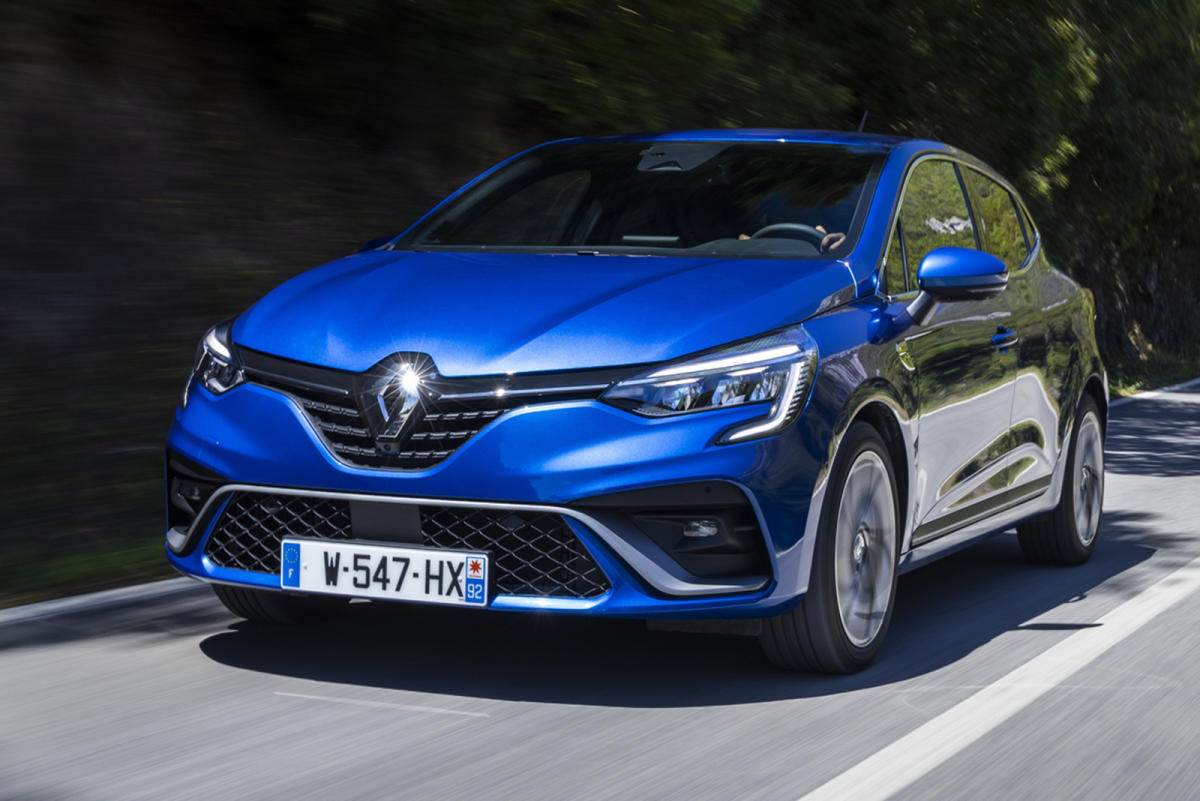 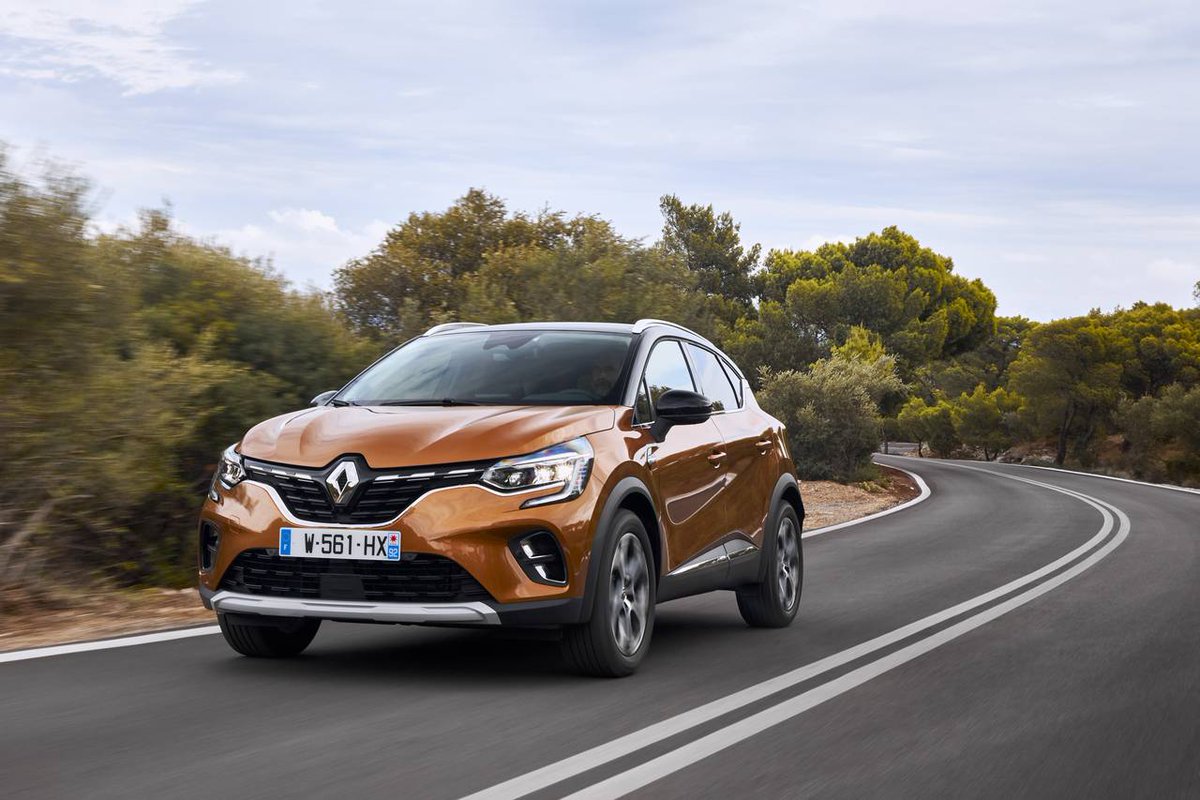 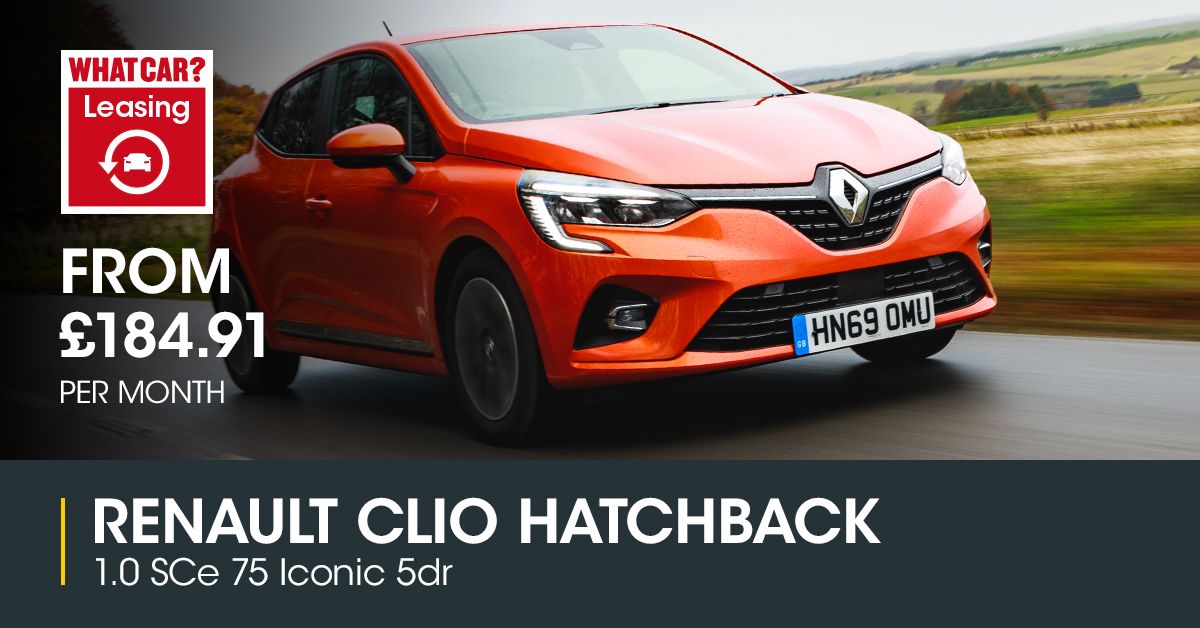 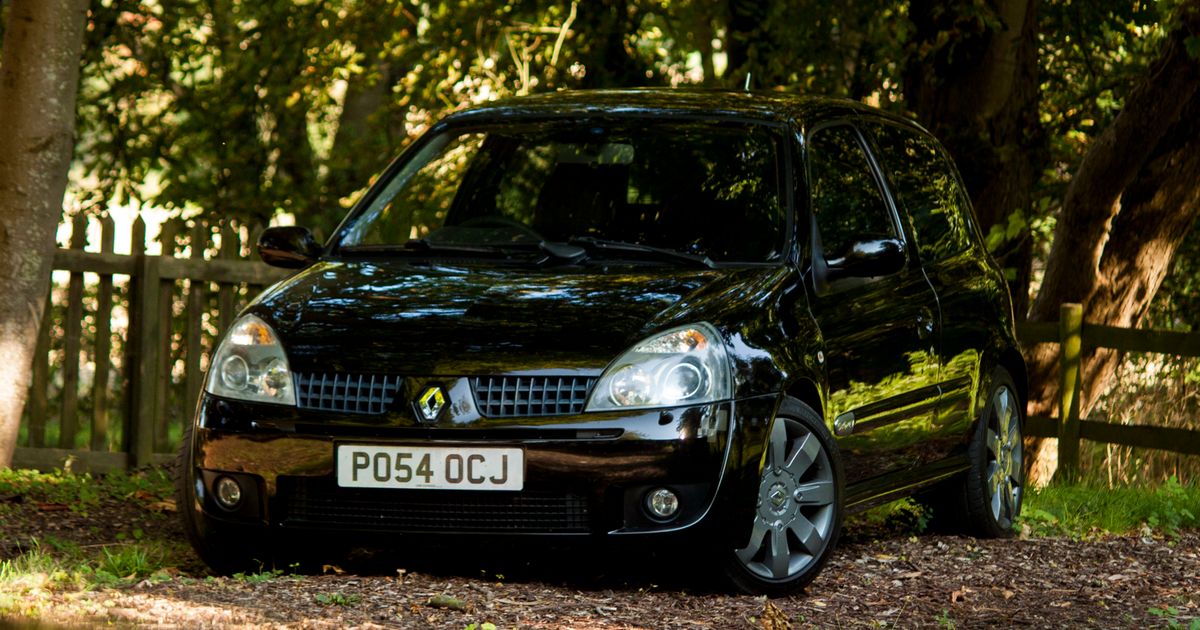 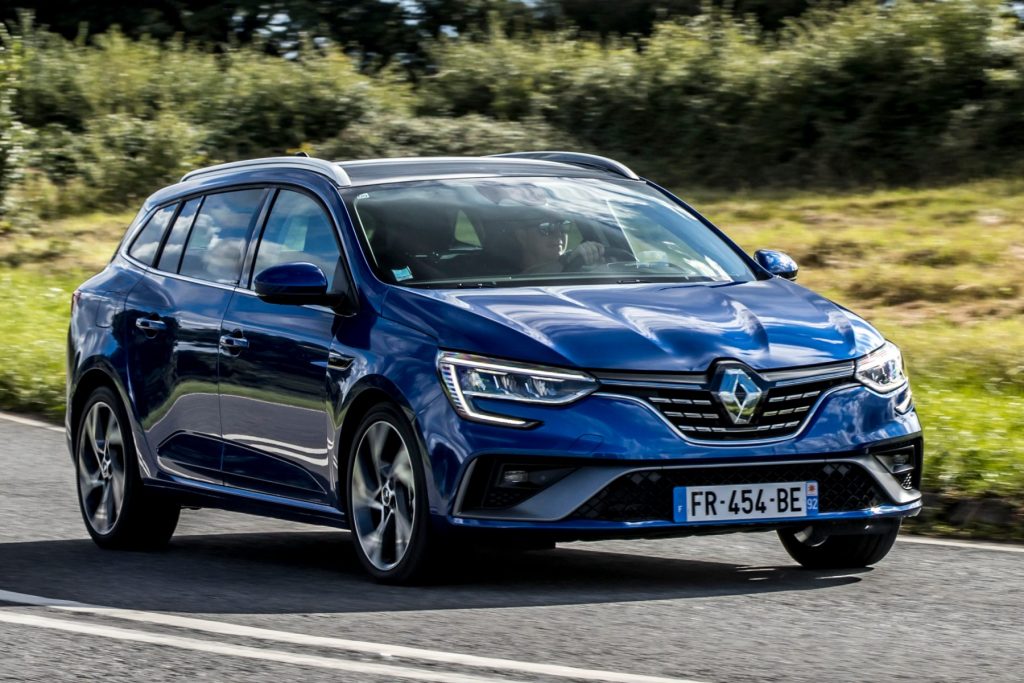