Looking for information on a particular variant of Peugeot 508? Drill down deeper here:

It replaces the Peugeot 407, as well as the larger Peugeot 607, for which no direct replacement was scheduled. It shares its platform and most engine options with the second generation Citroën C5: the two cars are produced alongside one another at the company's Rennes Plant, and in Wuhan, China for sales inside China.

At the end of 2014, Peugeot launched the new generation of 508, 508 SW and also RXH. The front of the car was redesigned, and full LED headlights are now available. New engines were also launched, for example, a new engine, front wheel drive appeared for the RXH.

The Peugeot 508 got several international awards, like the 'Car of the Year 2011' in Spain (award in 2012), Next Green Car 'Best Large Family car 2011' for ' being spacious and well equipped, also noting that it represented excellent build quality and has the best fuel economy in its class ' (Peugeot 508 1.6 e-HDi 109g CO2/km) or also Auto Zeitung 'Best Imported Family Car 2011' (readers votes).

In 2015, the Peugeot 508 received a facelift that was marked by a vertical grill, and the inclusion of the Peugeot lion in the centre of the new grill. In addition, 2015 brought a new 180 bhp 2.0 litre diesel option which can also be paired with a Hybrid4 electrical motor system, effectively making the Peugeot 508 an AWD vehicle with combined 200 bhp.

Do you know more about Peugeot 508s that us? Want to help out and make this site better? We want to hear from you! Contact us here

Do you have a link that other Peugeot 508 owners would be interested in? Let us know here and we'll get it added.

Looking for a specific Peugeot 508? 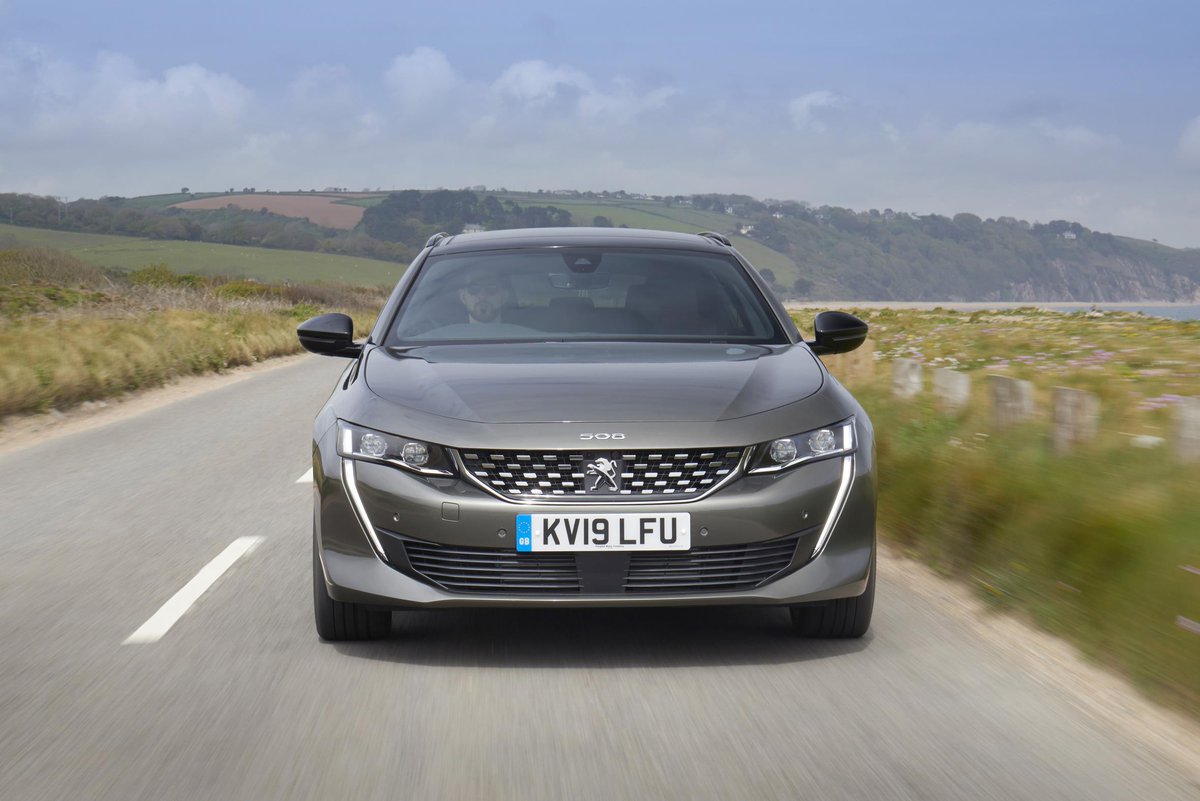 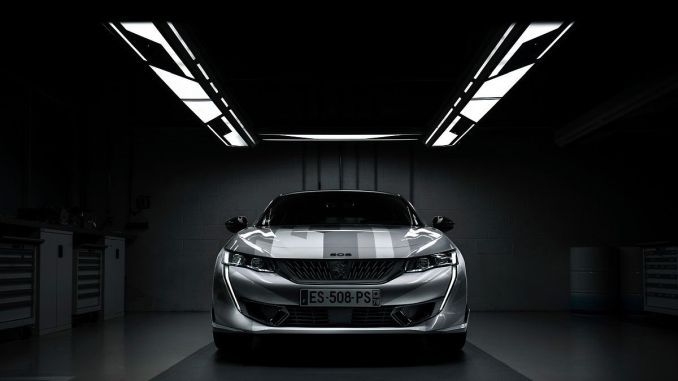 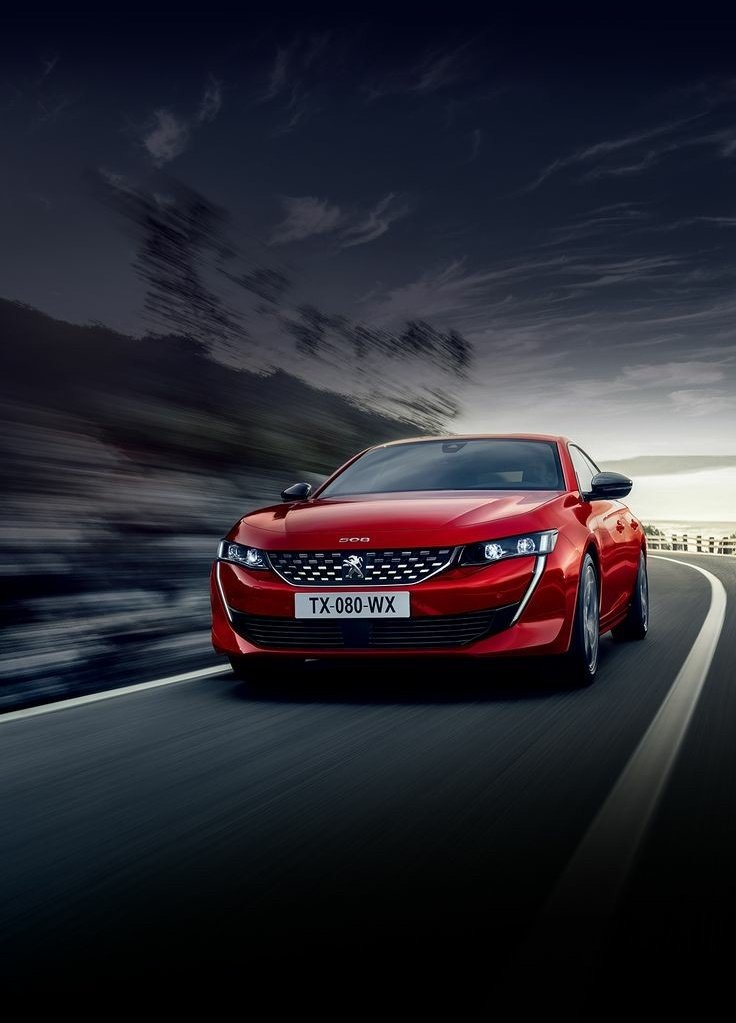 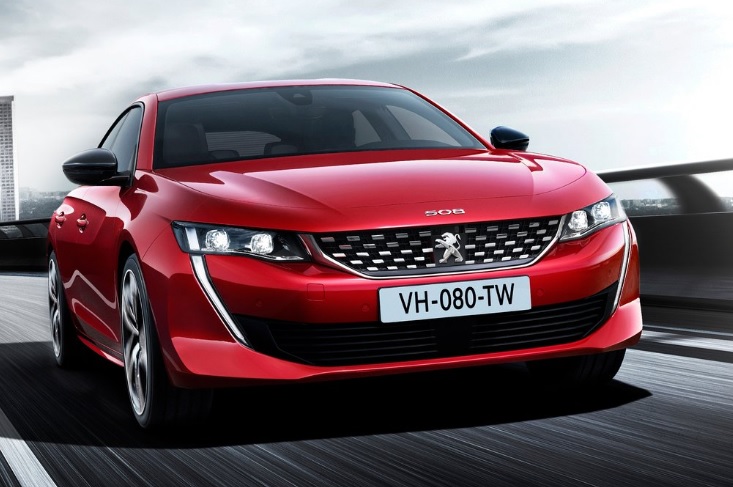 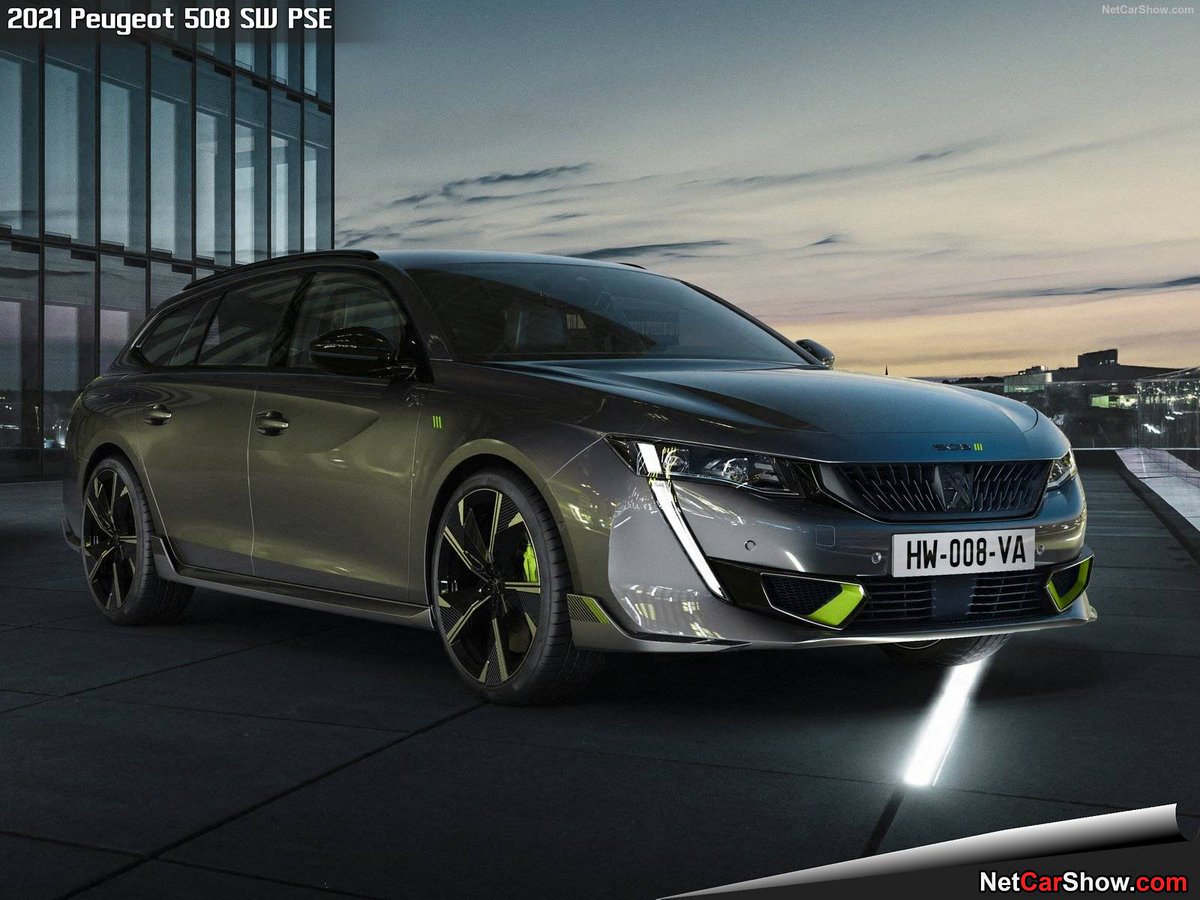 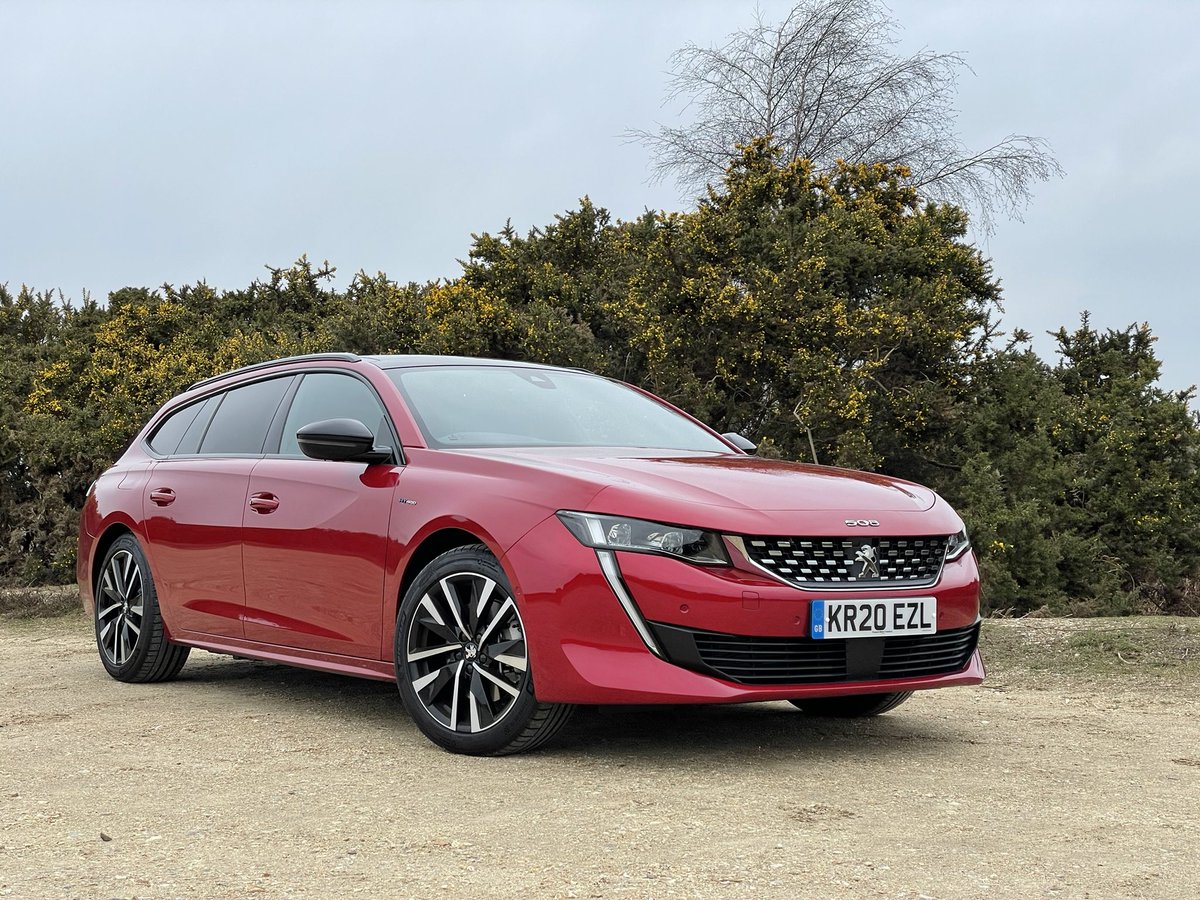 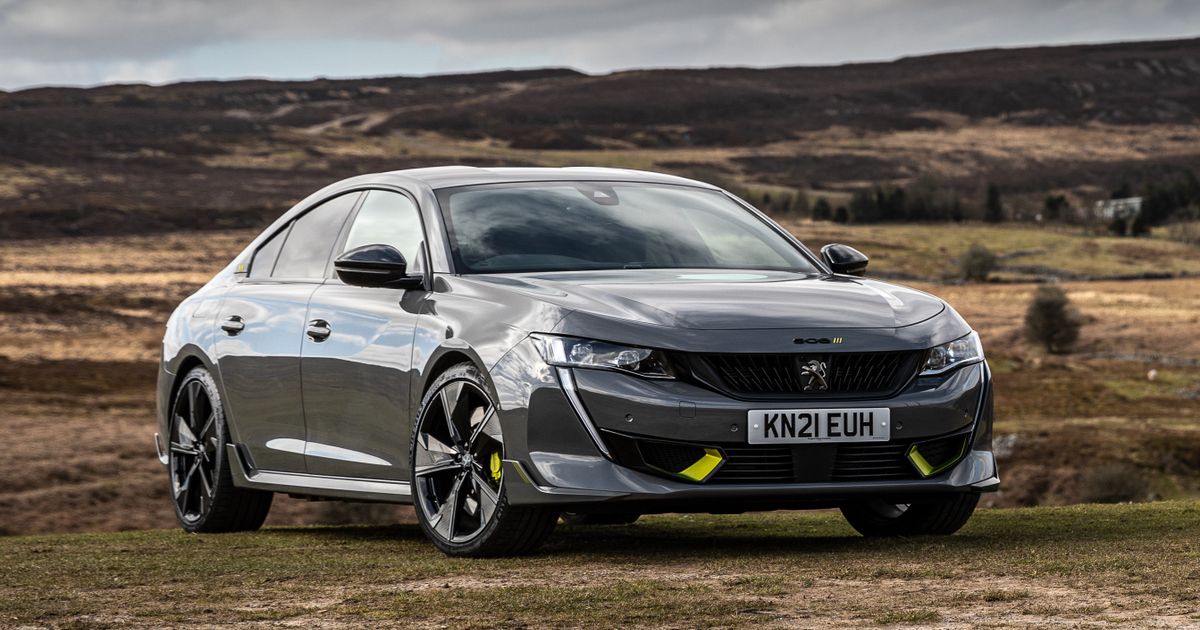 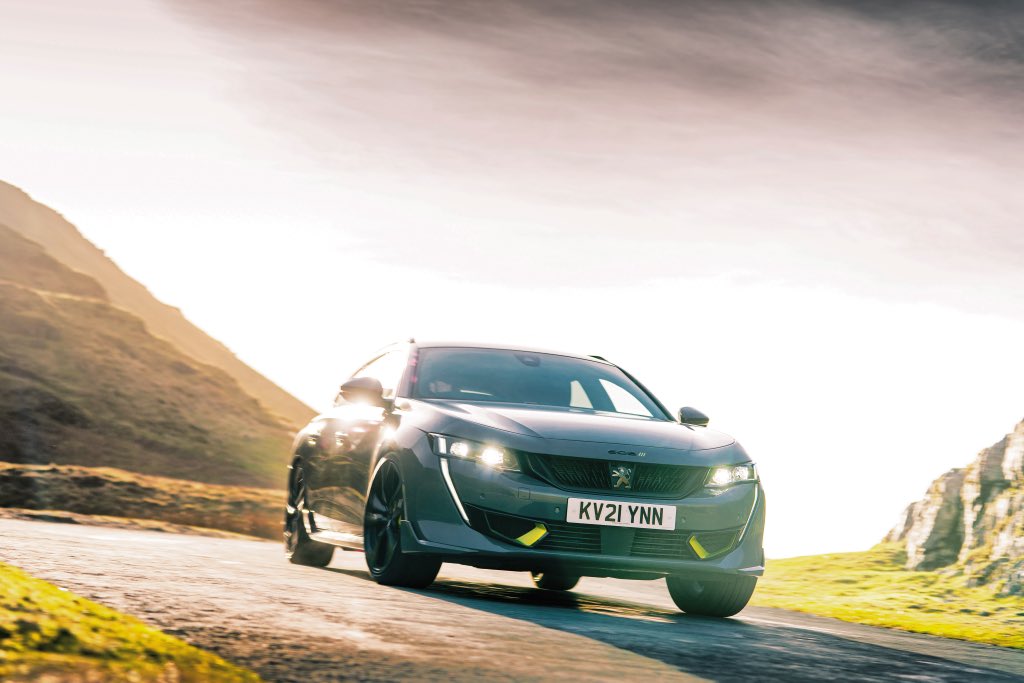 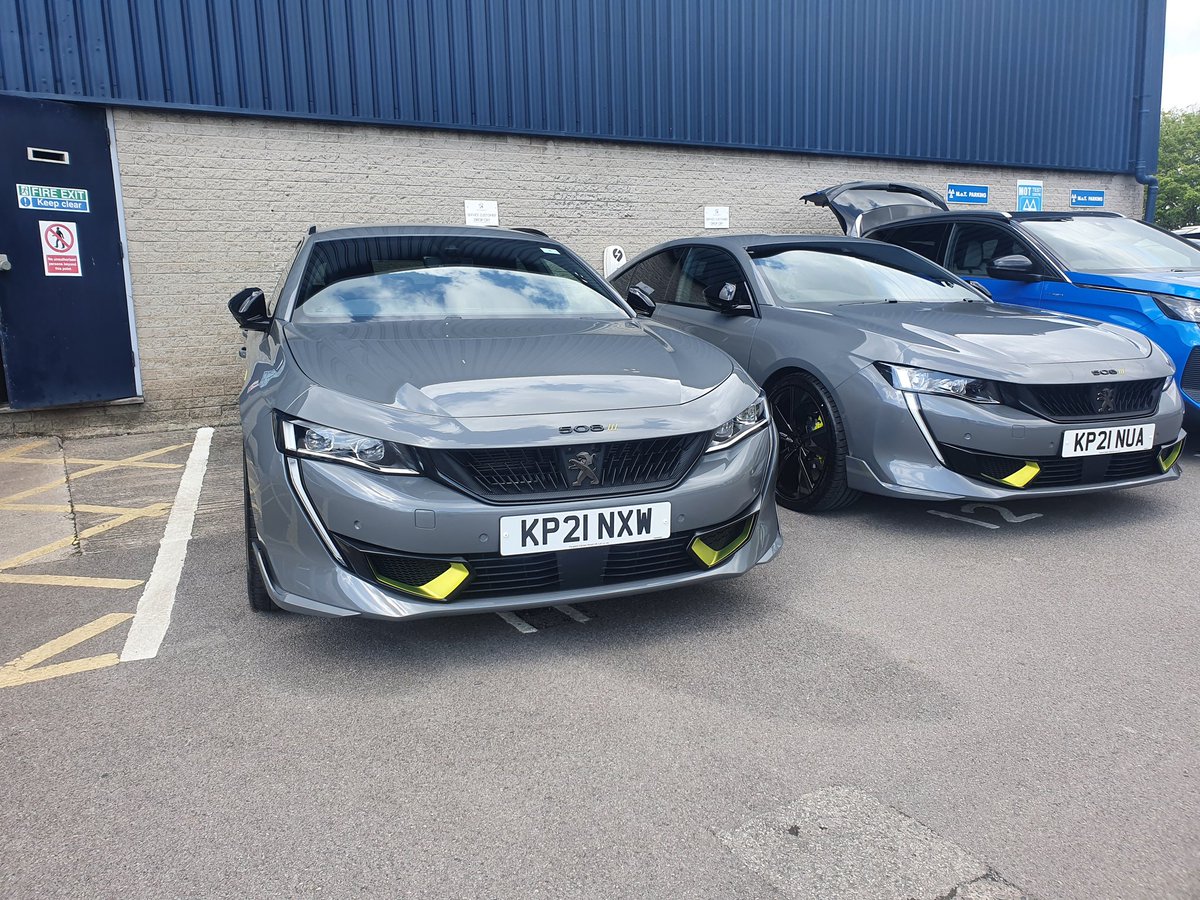 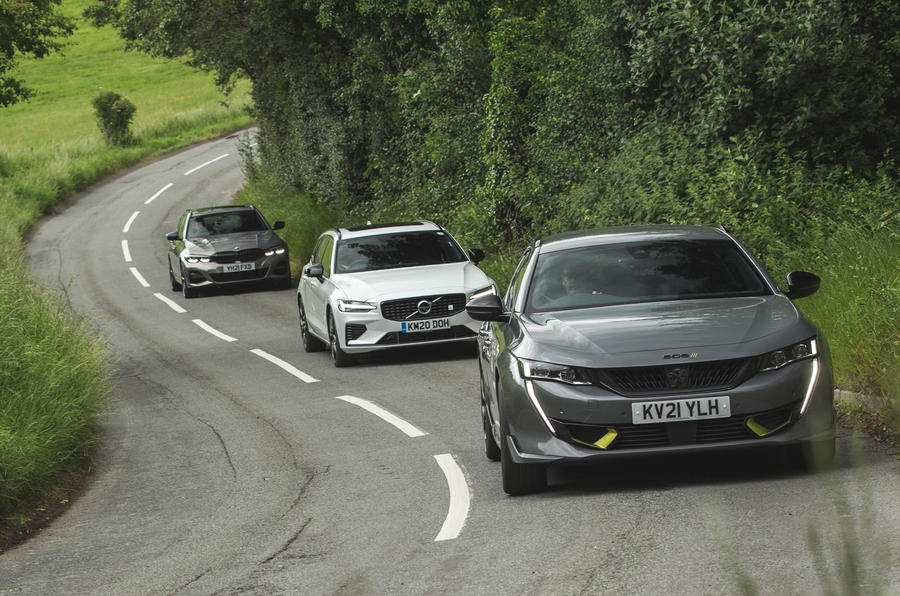 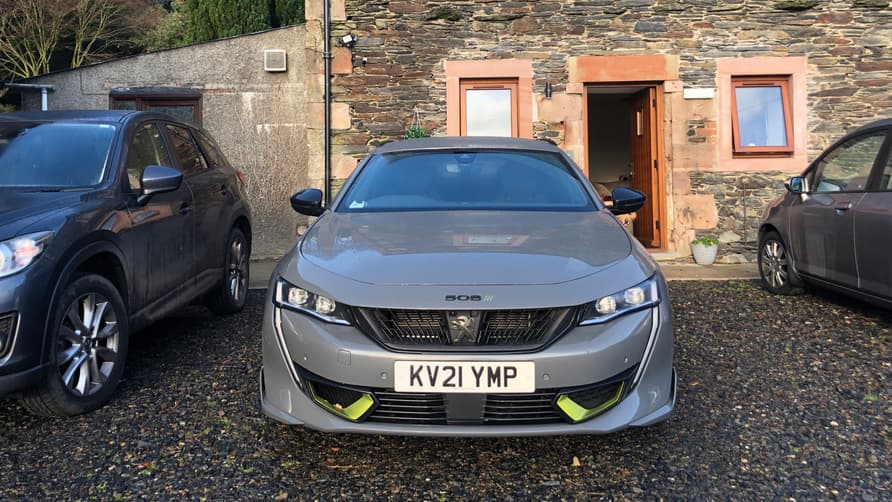