Looking for information on a particular variant of Peugeot 2008? Drill down deeper here:

The Peugeot 2008 (pronounced as Two Thousand and Eight or in French: Deux Mille Huit) is a Mini sport utility vehicle produced by the French manufacturer Peugeot since 2013. The 2008 replaced the Peugeot 207 SW, as Peugeot did not plan to release an SW version of its 208. It was developed under code name ""A94"" and is based on the PF1 platform, sharing electronic components with Peugeot 208.

The revised version was presented at the Geneva Motor Show in March 2016.

The 2008, the mass production of which also started, is the first product of the joint venture between the two companies of Peugeot and IKCO named IKAP. The 2008 features a 1.6 inline-4 Turbo engine, producing 163 Hp with max torque of 243 Nm @ 4000 rpm. The 2008's six speed automatic gearbox transfers the engine power to the front wheels.

Do you know more about Peugeot 2008s that us? Want to help out and make this site better? We want to hear from you! Contact us here

Do you have a link that other Peugeot 2008 owners would be interested in? Let us know here and we'll get it added.

Looking for a specific Peugeot 2008? 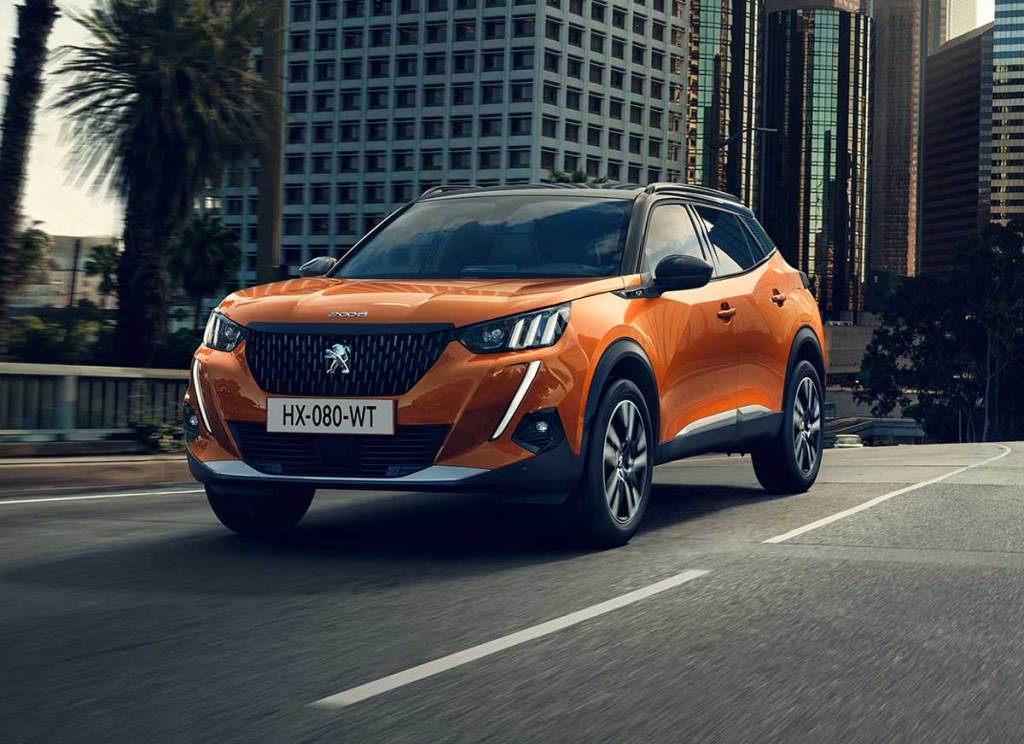 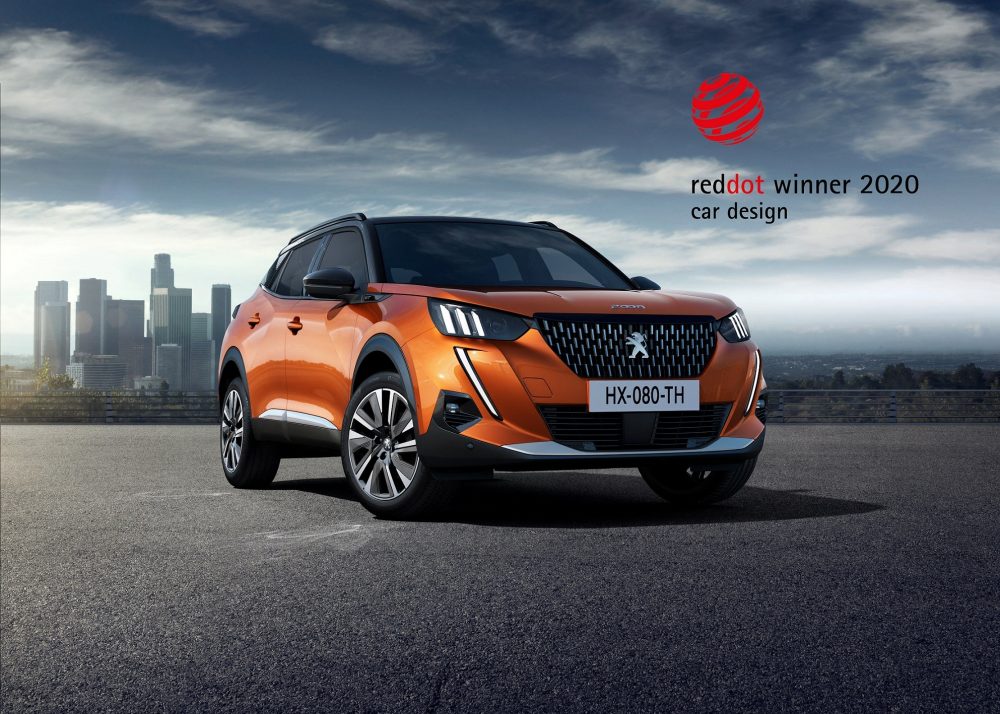 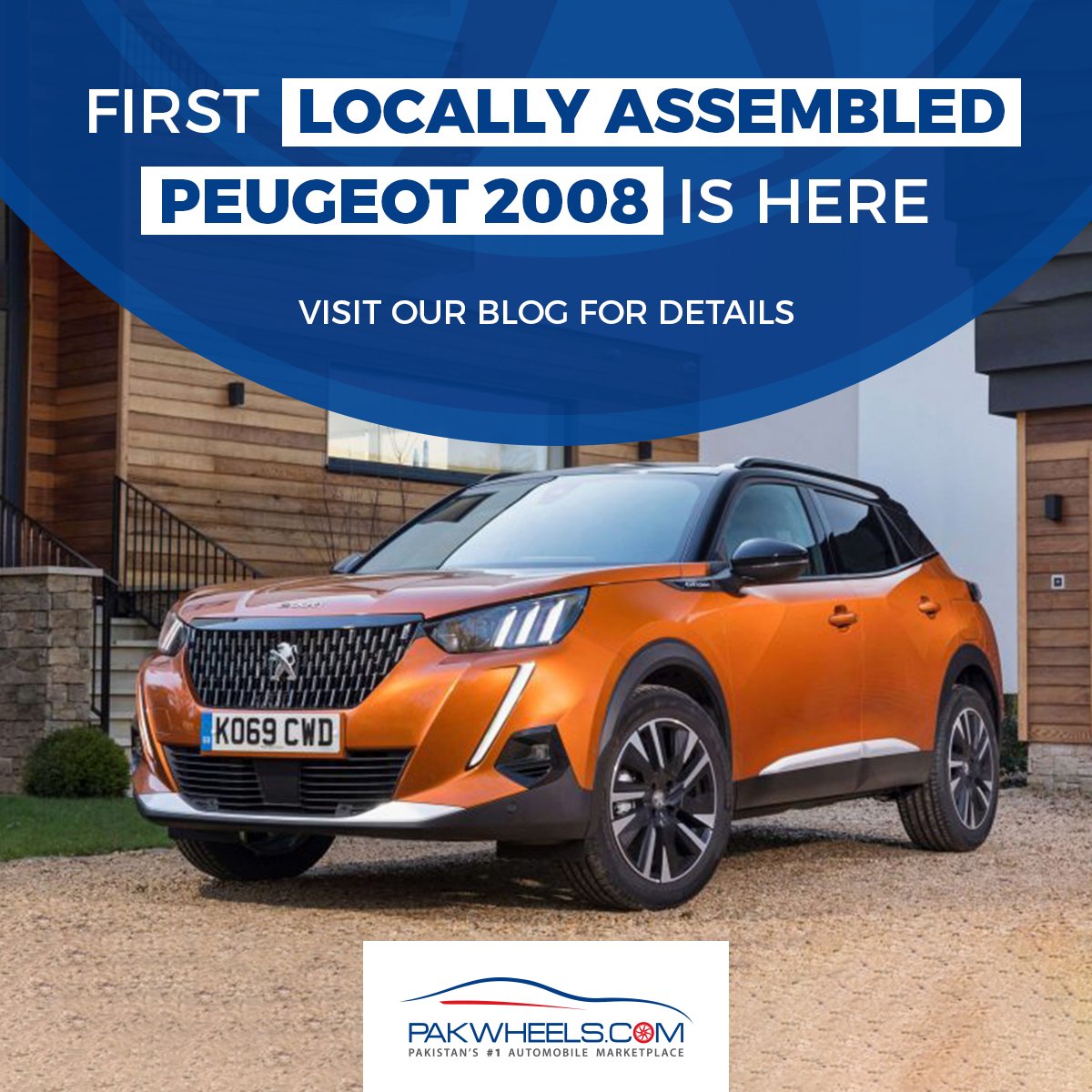 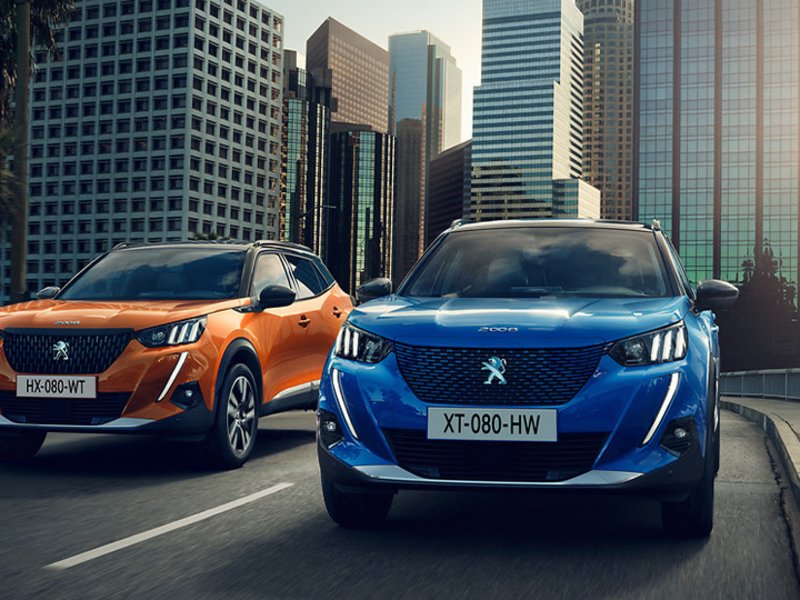 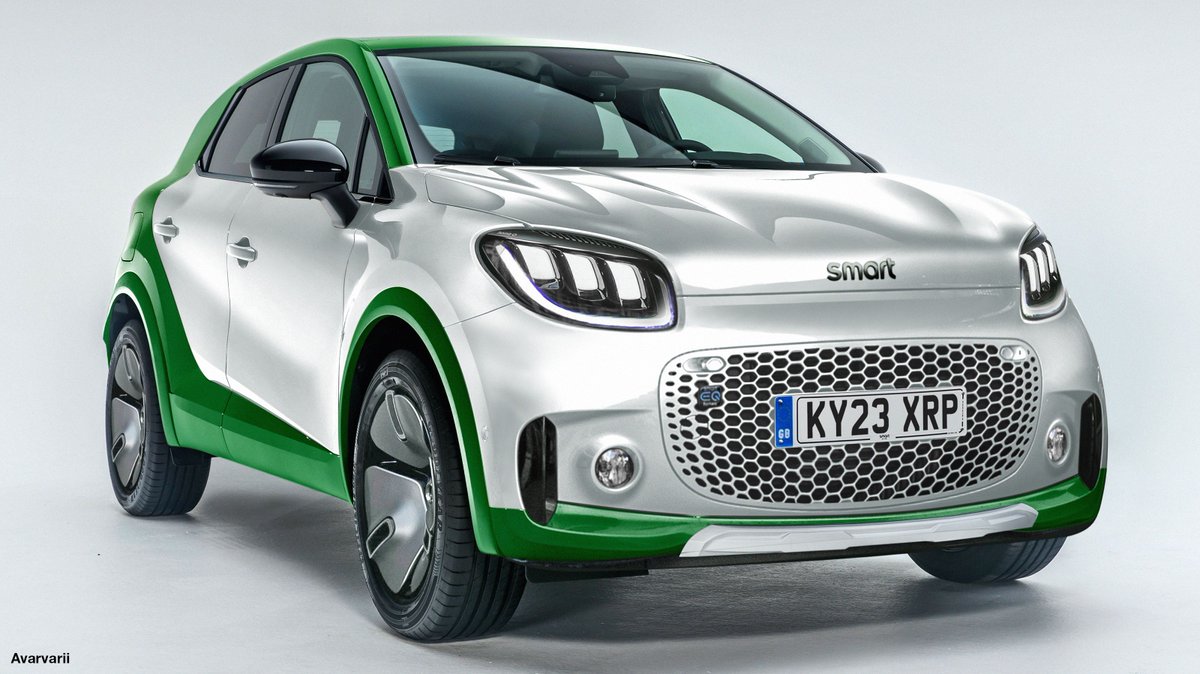 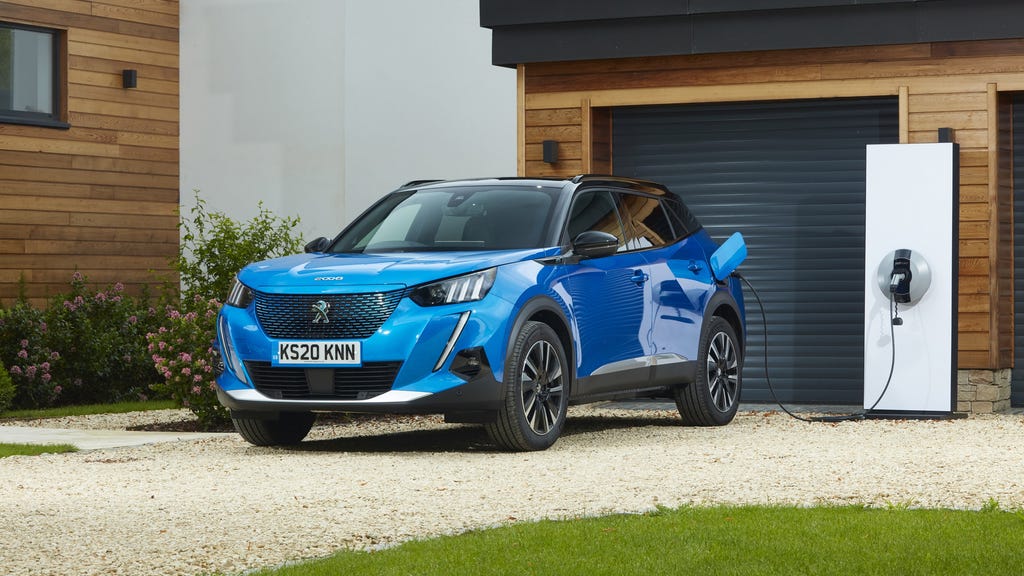 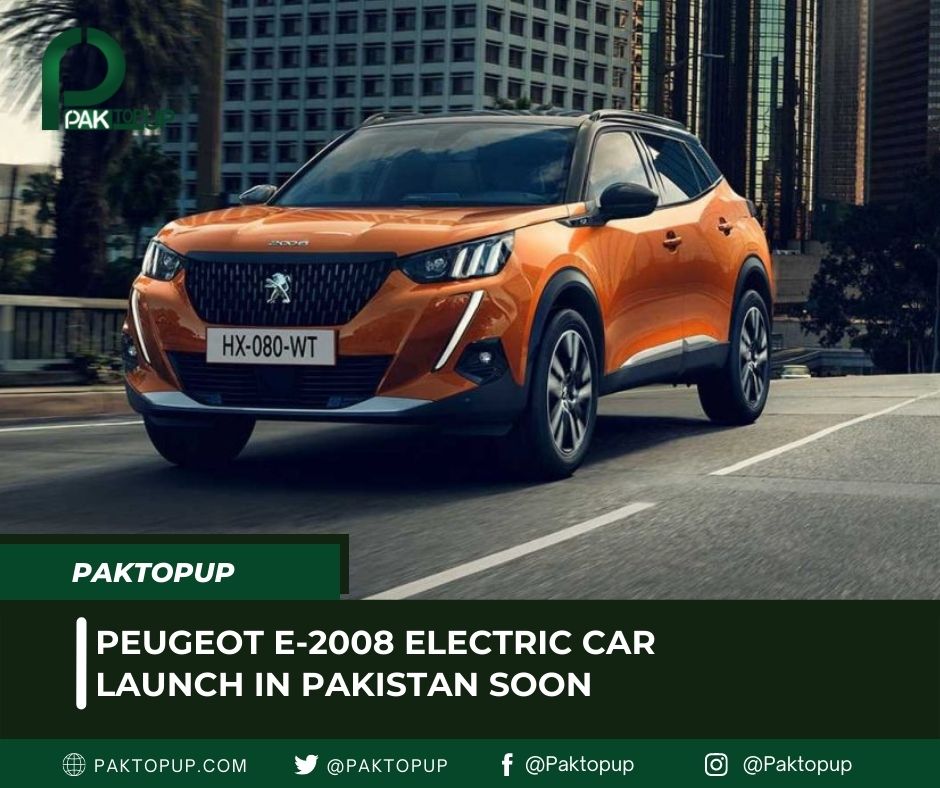 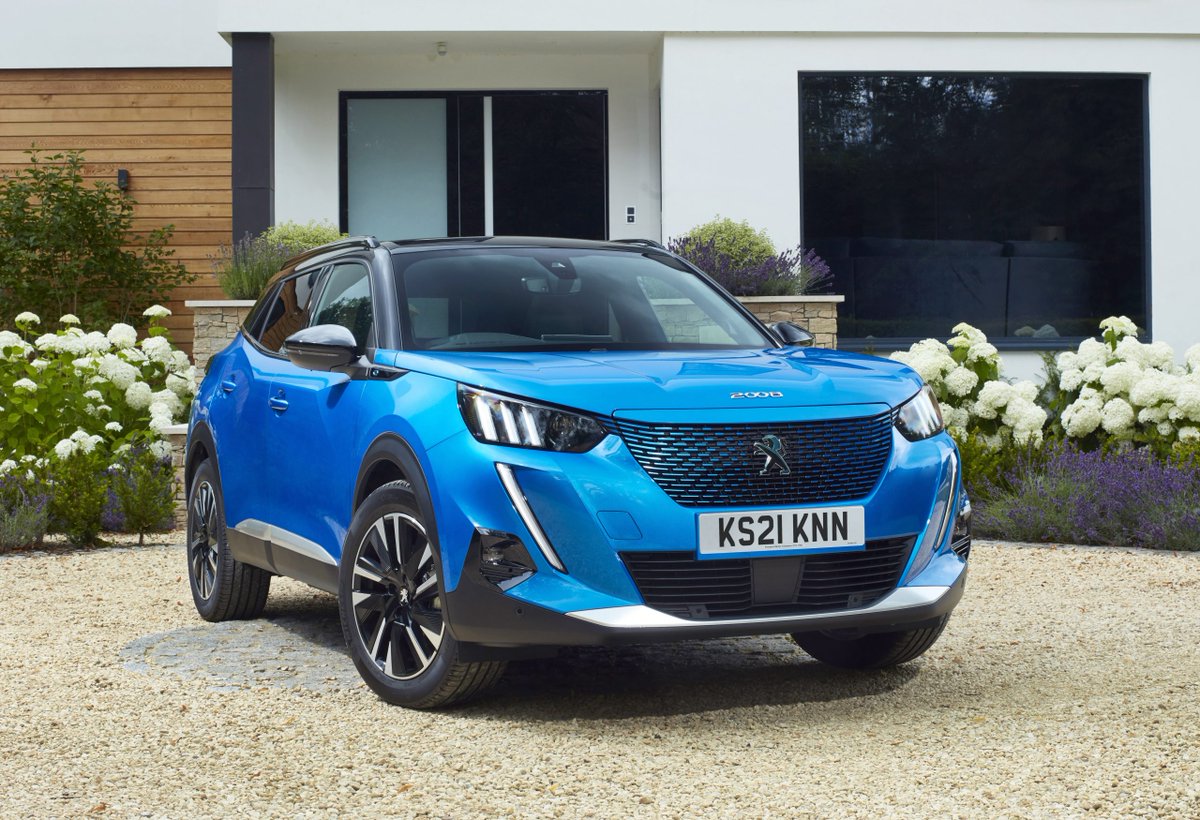 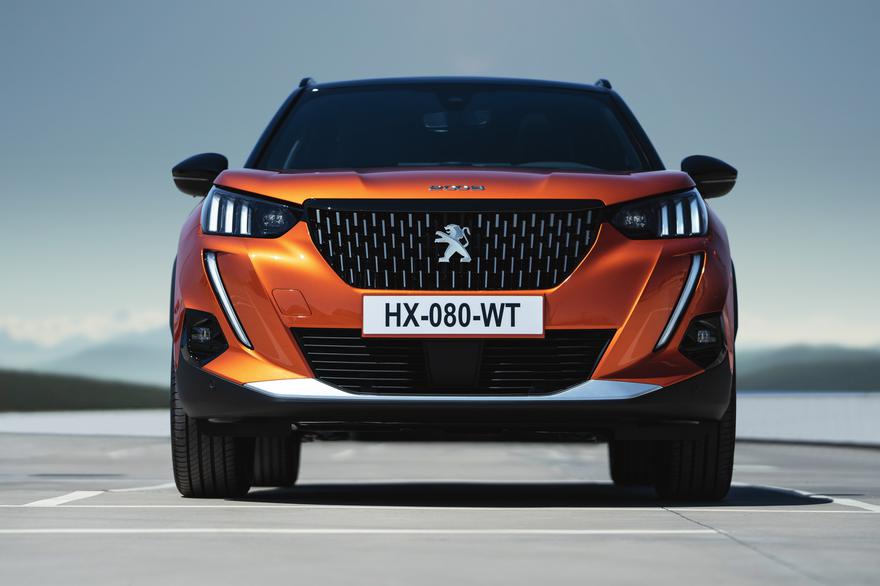 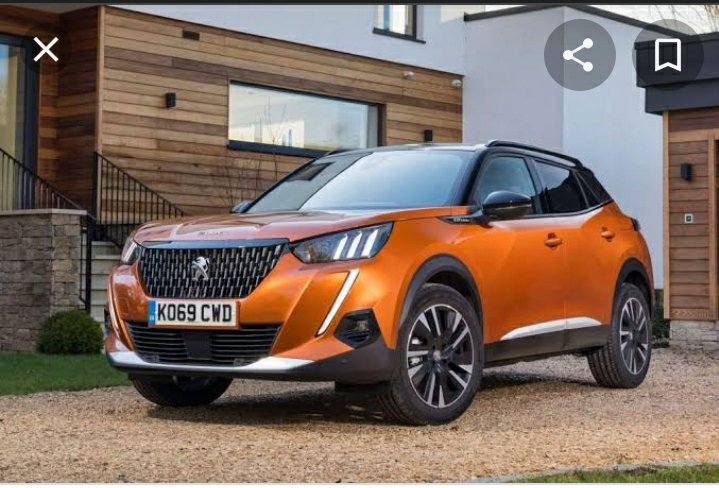 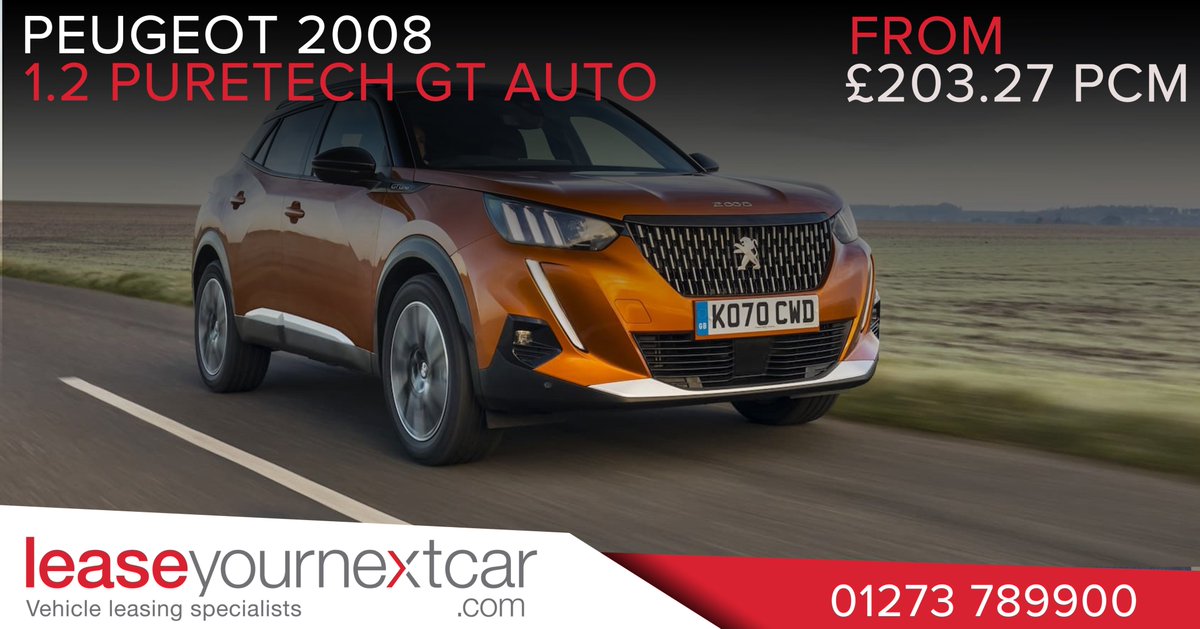