Looking for information on a particular variant of Nissan Urvan? Drill down deeper here:

The Nissan Caravan is a light commercial van designed for use as a fleet vehicle or cargo van and manufactured by Nissan since 1973. Between 1976 and 1997, a rebadged version of the Caravan sold as the Nissan Homy, which was introduced as an independent model in 1965. Outside Japan, the Caravan was sold as either Nissan Urvan, Nissan King Van, or Nissan Homy.

All generations use a cabover approach due to Japanese Government dimension regulations that annually tax larger vehicles, and the cabover approach maximizes interior space while remaining within defined exterior dimensions.

Prior to 1973, the Caravan's twin, the Homy had been offered as a standalone generation from 1965 until 1976. The Homy was built and sold by the Prince Motor Company before the merger of Nissan in 1965 and the Homy was the first vehicle to be acquired by Nissan. After the merger in August 1966, because Nissan didn't have a large passenger platform, the Prince Homy was ""badge engineered"" as the Caravan, and the brand name was changed from Prince to Nissan. The merger was complete by 1970. It shared a chassis with the Prince Homer, a medium-duty cabover pickup truck.

Do you know more about Nissan Urvans that us? Want to help out and make this site better? We want to hear from you! Contact us here

Do you have a link that other Nissan Urvan owners would be interested in? Let us know here and we'll get it added.

Looking for a specific Nissan Urvan? 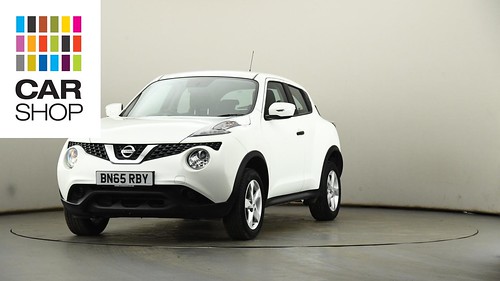