Looking for information on a particular variant of Nissan Qashqai? Drill down deeper here:

The Nissan Qashqai () is a compact crossover SUV produced by the Japanese car manufacturer Nissan since 2006. For the first generation, the Qashqai was sold under the name Nissan Dualis in Japan and Australia. Now in its second generation, which was released in 2014, the new model is only badged as Qashqai, except in the United States where it is rebadged as the ""Nissan Rogue Sport"".

The original Qashqai replaced the off-road capable body-on-frame Mistral/Terrano II as Nissan's SUV offering, and its P32L automobile platform will be also used by other forthcoming Nissan crossover SUVs. Nissan named the Qashqai after the Qashqai (pronounced [qa?qa??i?]) people living in mountainous Southwestern Iran. Qashqai means ""A horse with a white forehead"" based on a translation by Vasily Bartold.

Do you know more about Nissan Qashqais that us? Want to help out and make this site better? We want to hear from you! Contact us here

Do you have a link that other Nissan Qashqai owners would be interested in? Let us know here and we'll get it added.

Looking for a specific Nissan Qashqai? 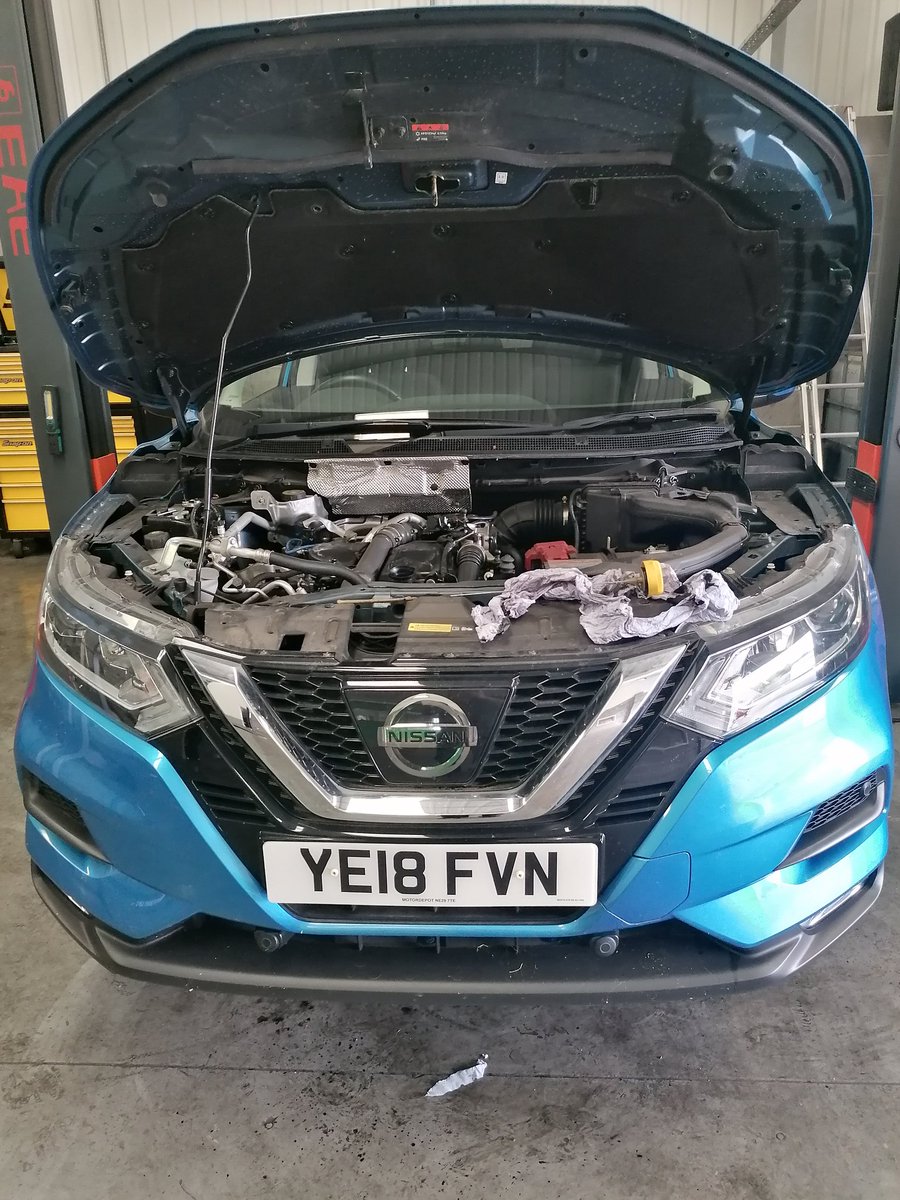 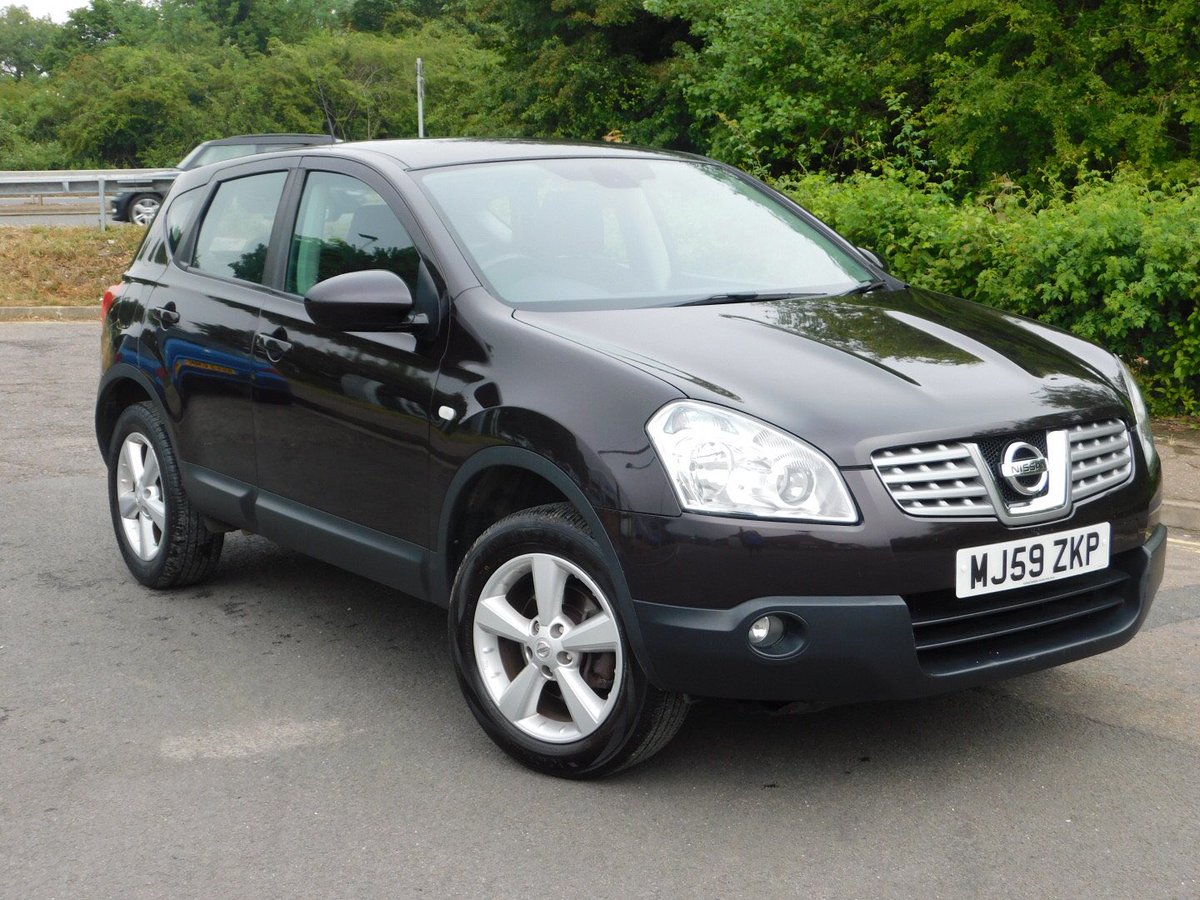 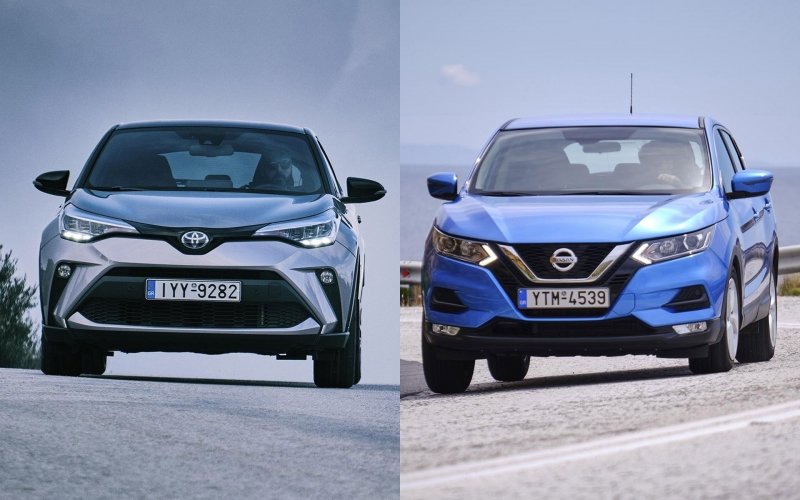 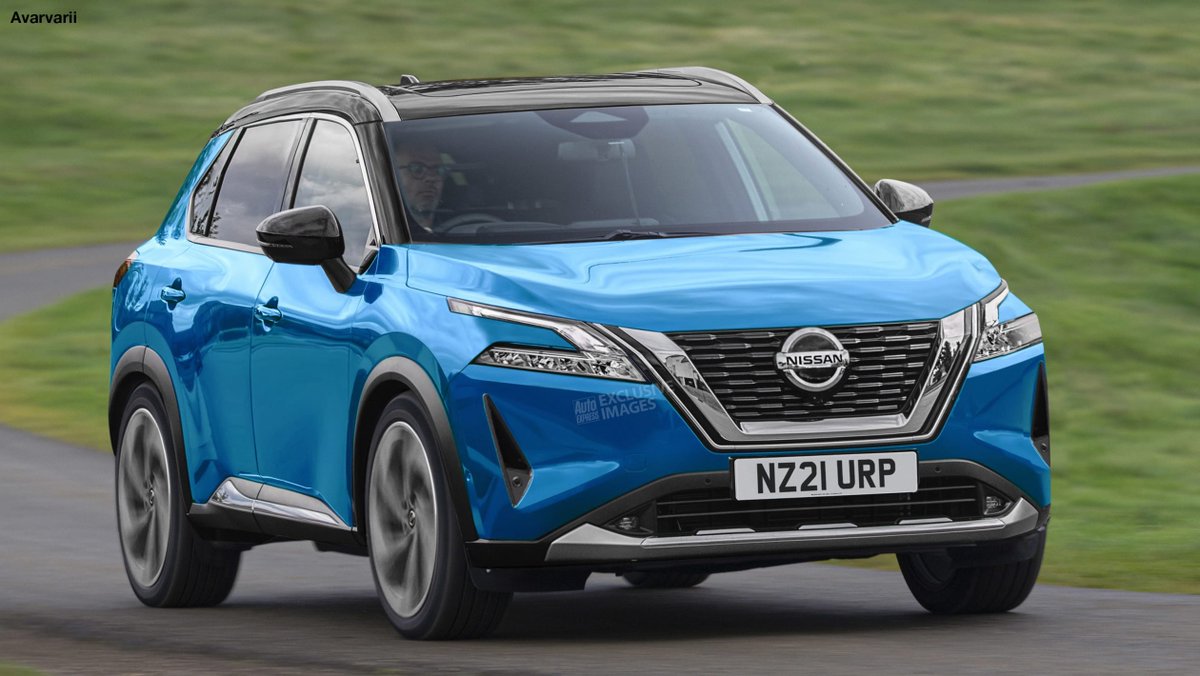 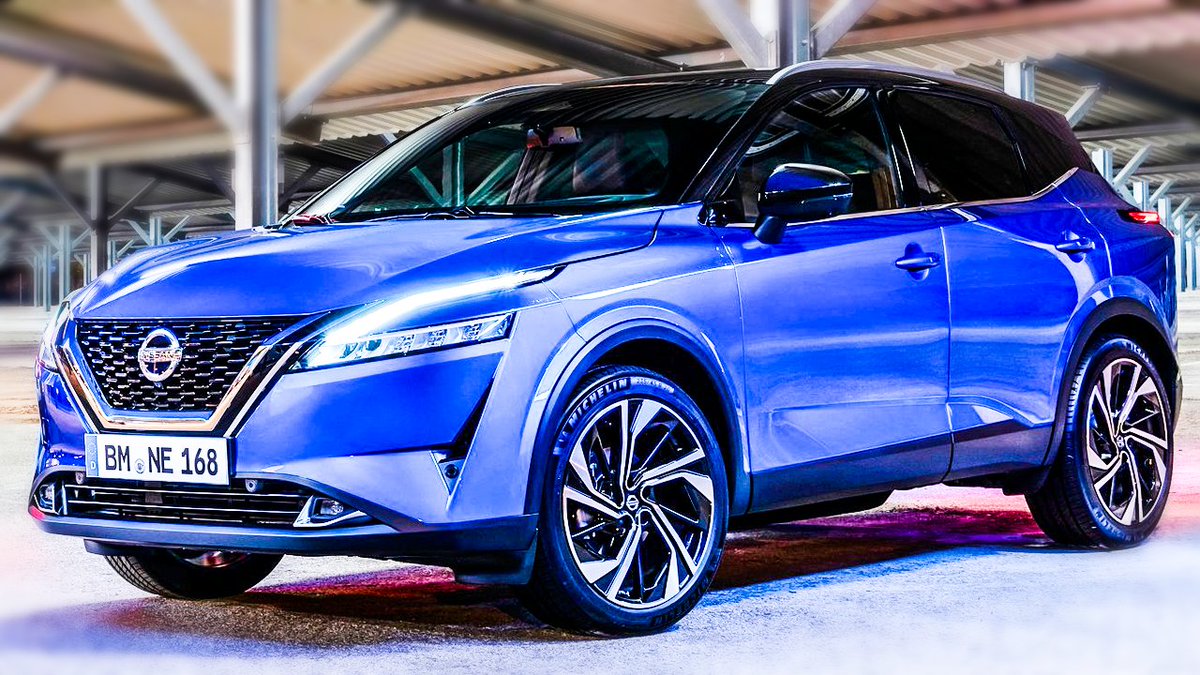 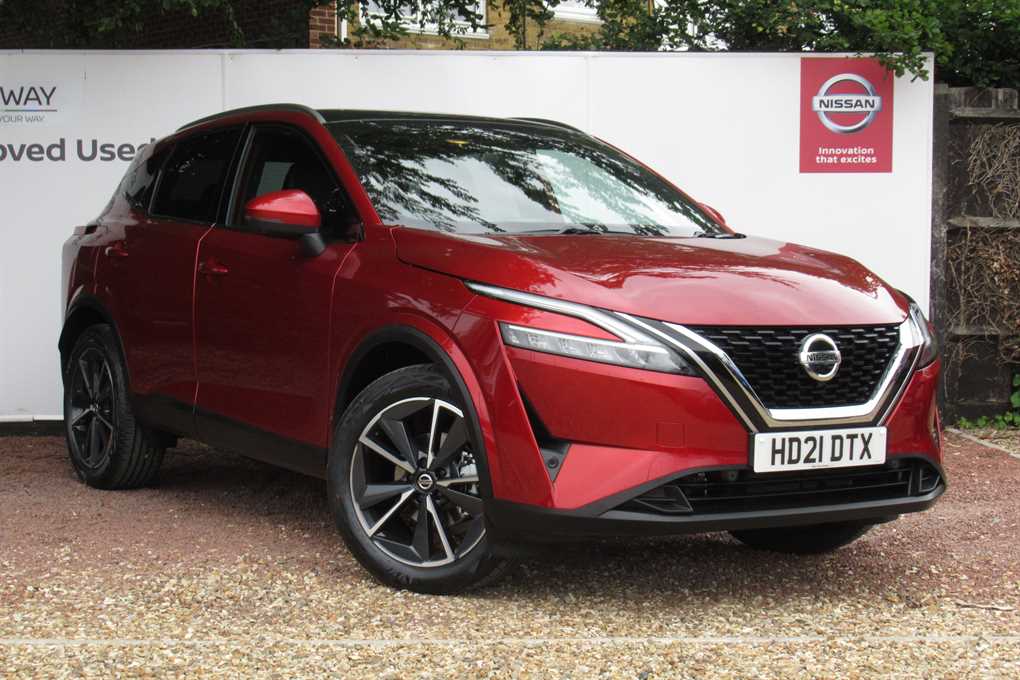 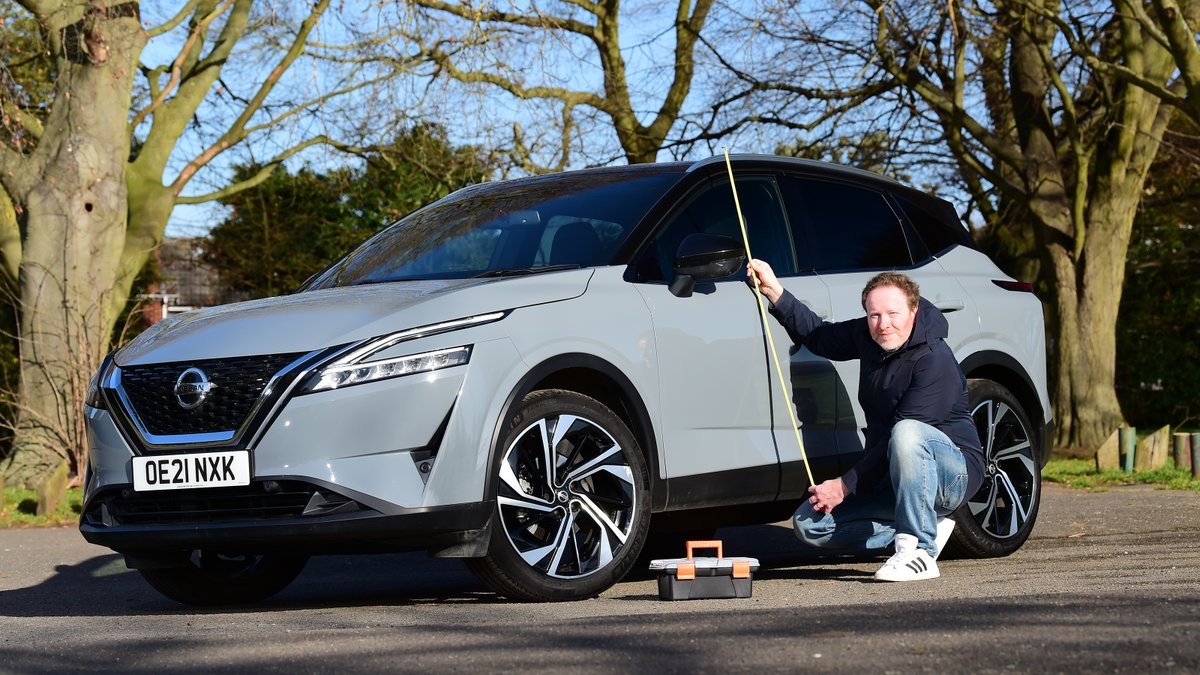