Looking for information on a particular variant of Nissan Micra? Drill down deeper here:

The Nissan Micra, known in Latin America and in most of Asia as the Nissan March (???, Machi), is a supermini produced by the Japanese manufacturer Nissan since 1982.

The Nissan Micra was not sold in Korea and Southern Asia.

In Japan, the Micra replaced the Japanese-market Nissan Cherry and was exclusive to Nissan Japanese dealership network Nissan Cherry Store until 1999, when the ""Cherry"" network was combined into Nissan Red Stage until 2003. Until Nissan began selling badge engineered superminis from other Japanese manufacturers the March was Nissan's smallest vehicle, and was not renamed and sold at other Japanese Nissan dealership networks.

Do you know more about Nissan Micras that us? Want to help out and make this site better? We want to hear from you! Contact us here

Do you have a link that other Nissan Micra owners would be interested in? Let us know here and we'll get it added.

Looking for a specific Nissan Micra? 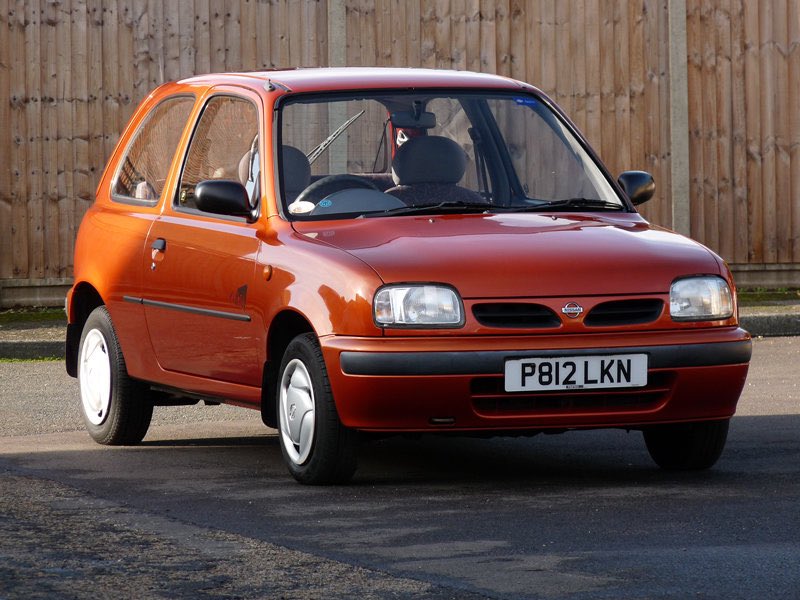 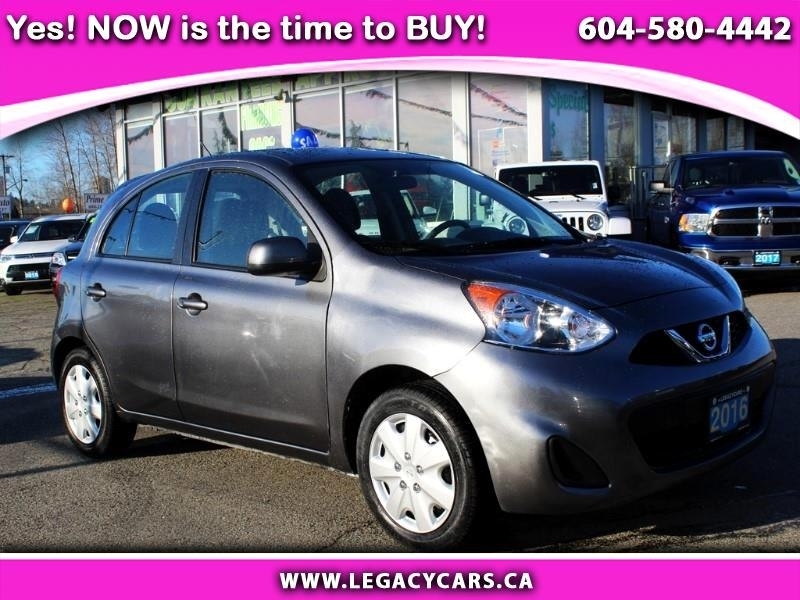 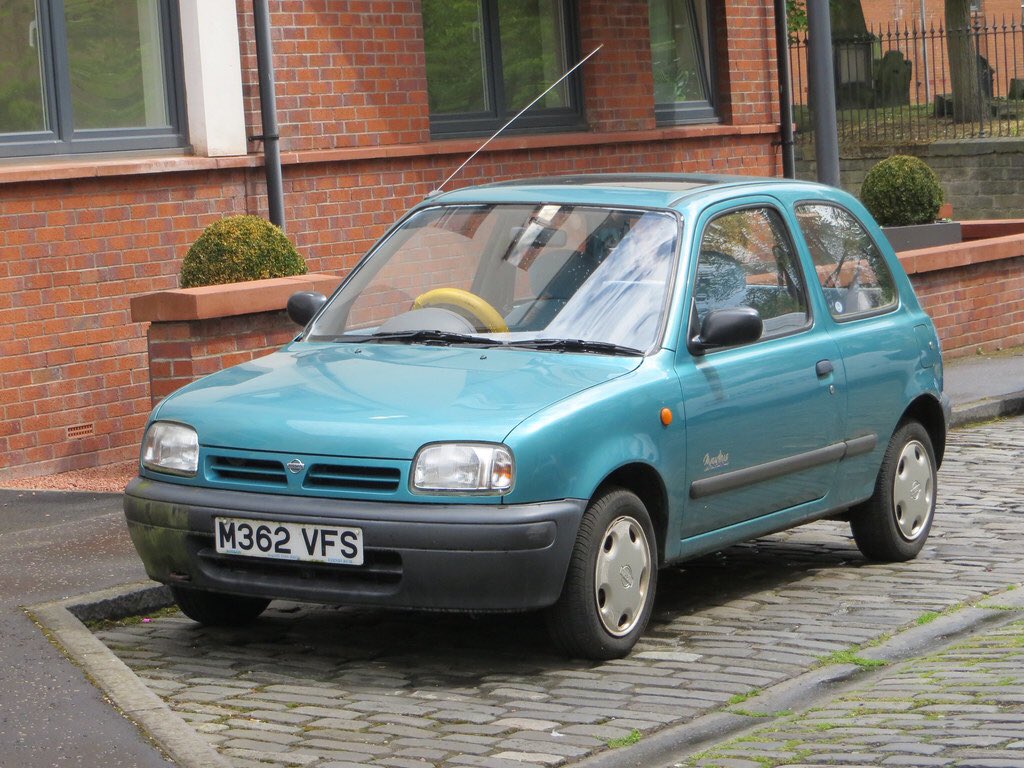 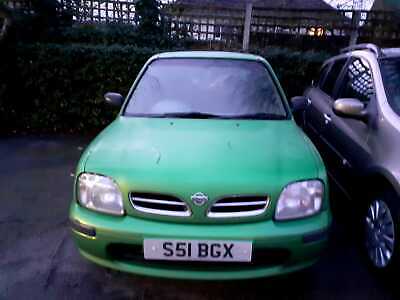 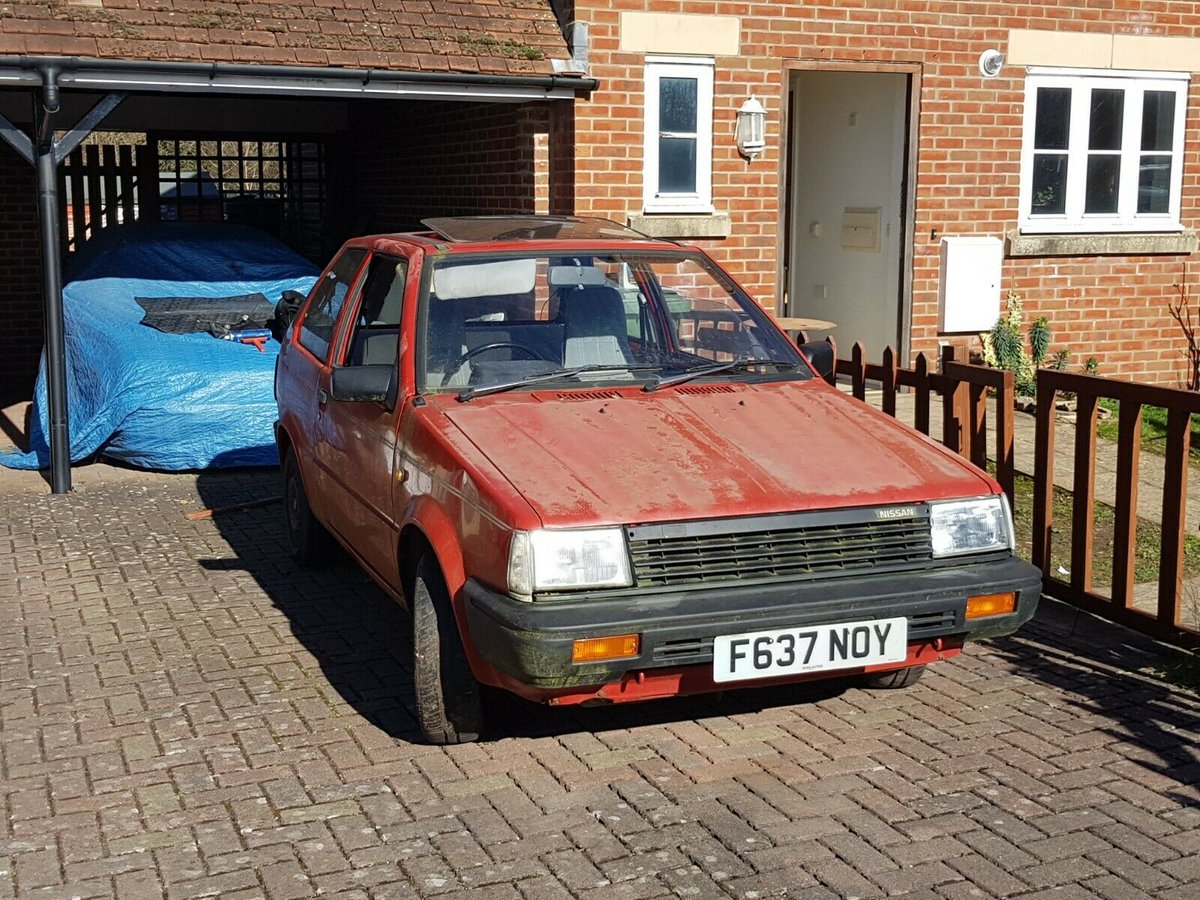 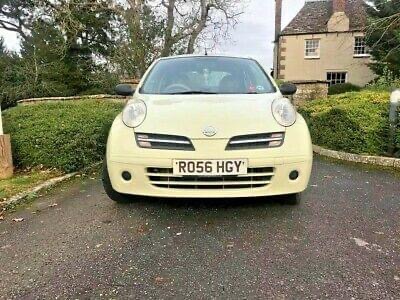 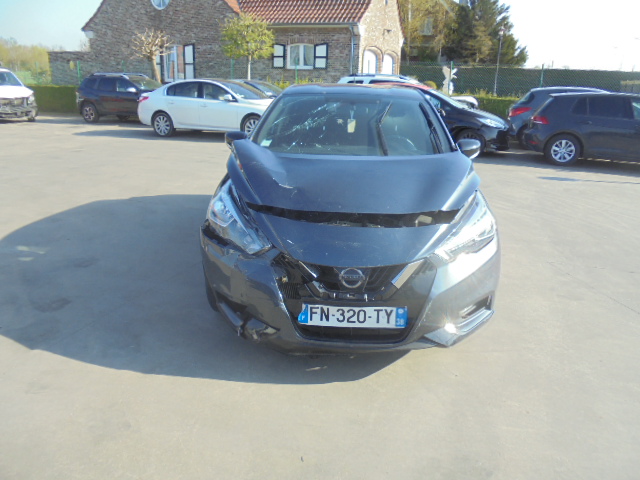 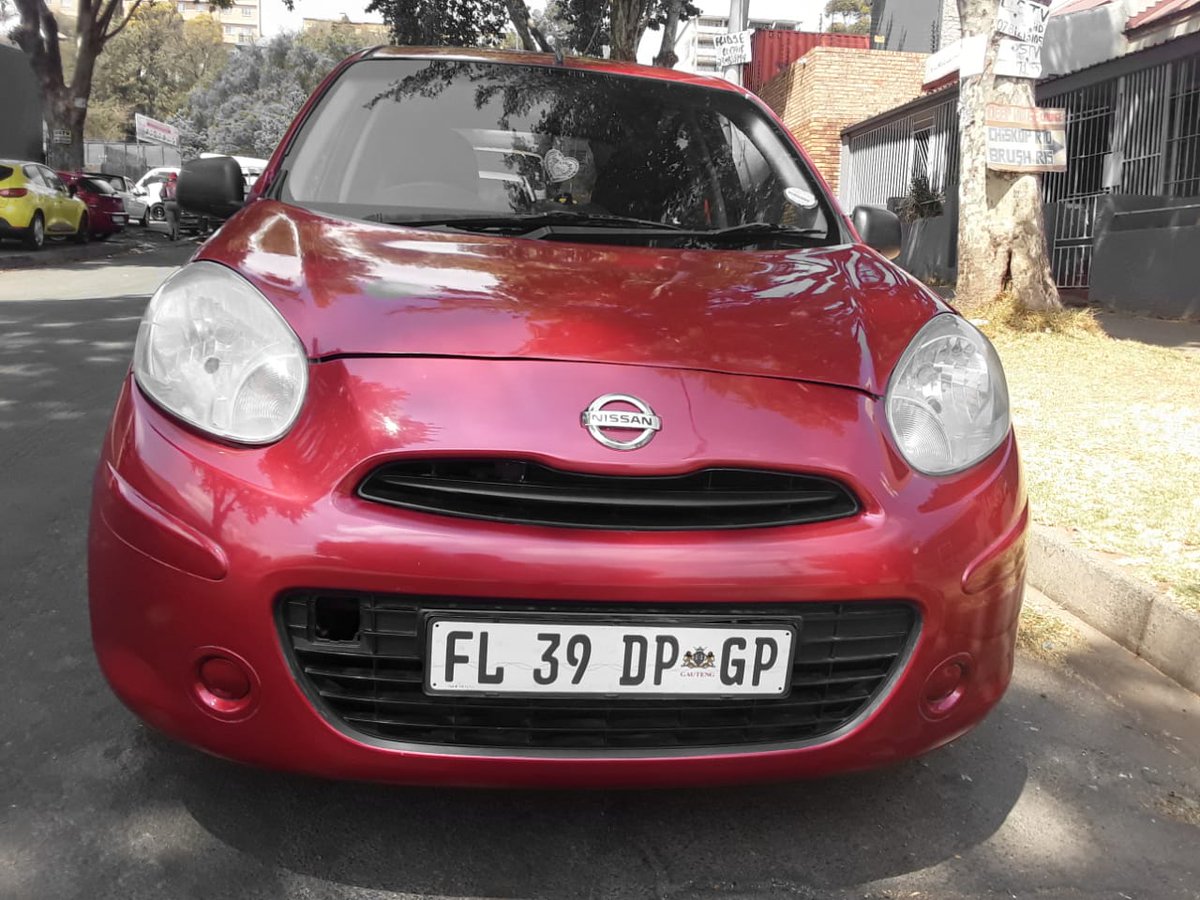