Looking for information on a particular variant of Nissan 370z? Drill down deeper here:

The Nissan 370Z (known as the Fairlady Z Z34 in Japan) is a 2-door, 2-seater sports car (S-segment in Europe) manufactured by Nissan Motor Company. It was announced on October 29, 2006 and was first shown at an event in Los Angeles ahead of the 2008 Greater LA Auto Show, before being officially unveiled at the show itself. The 370Z is the sixth-generation of the Nissan Z-car line, succeeding the 350Z.

Do you know more about Nissan 370zs that us? Want to help out and make this site better? We want to hear from you! Contact us here

Do you have a link that other Nissan 370z owners would be interested in? Let us know here and we'll get it added.

Looking for a specific Nissan 370z? 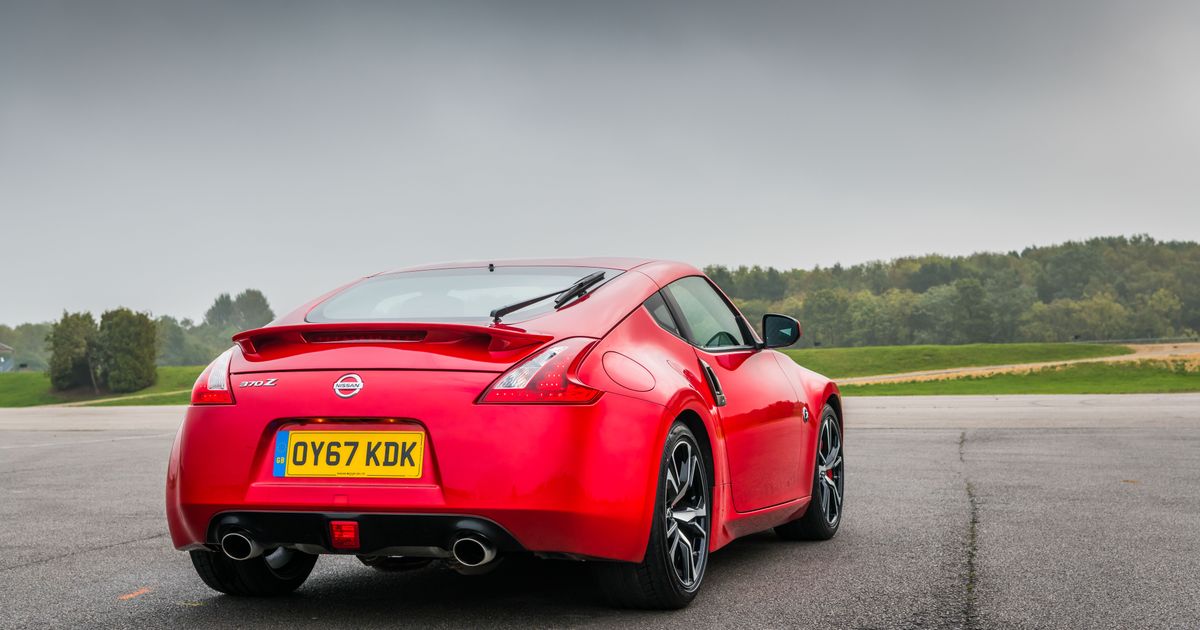 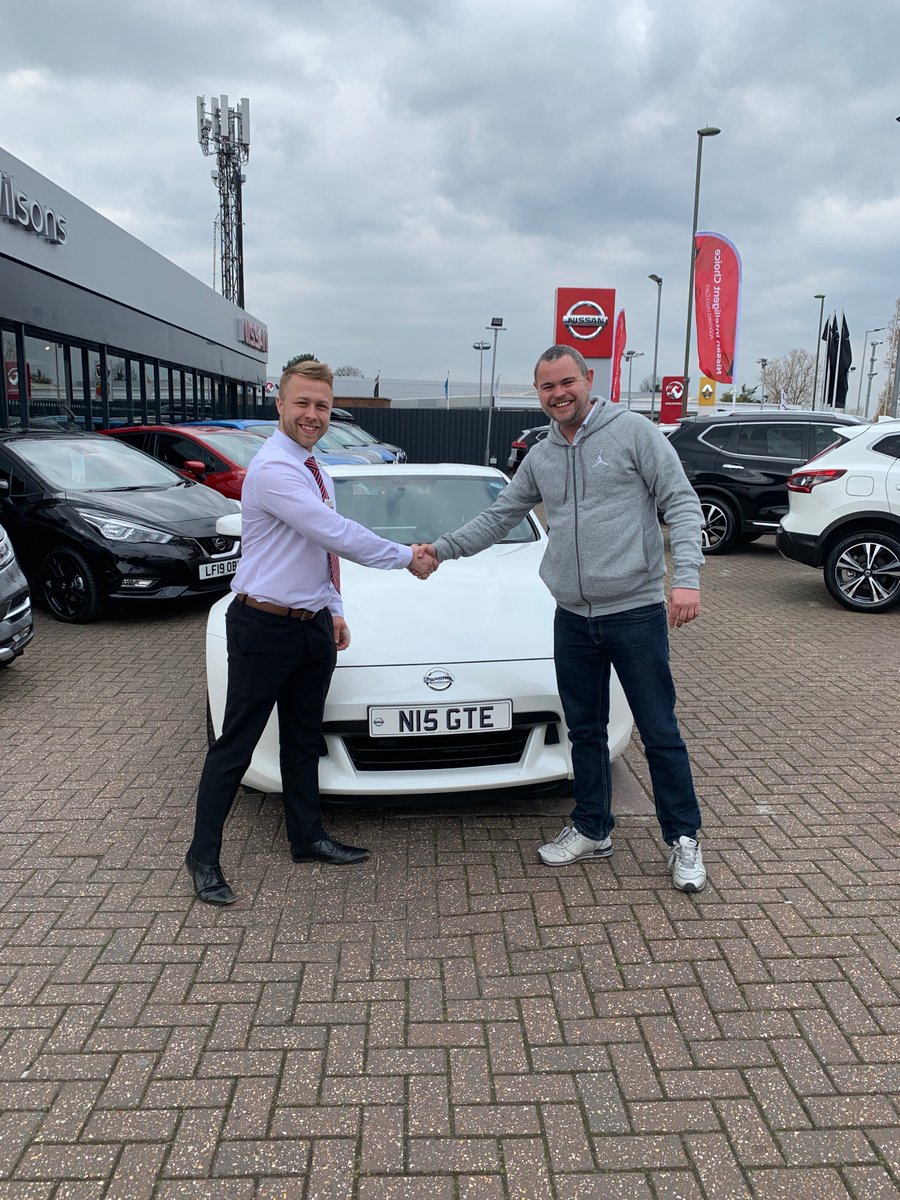 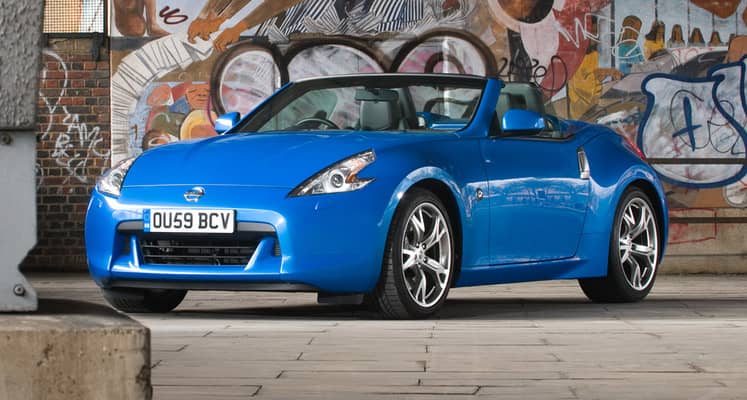 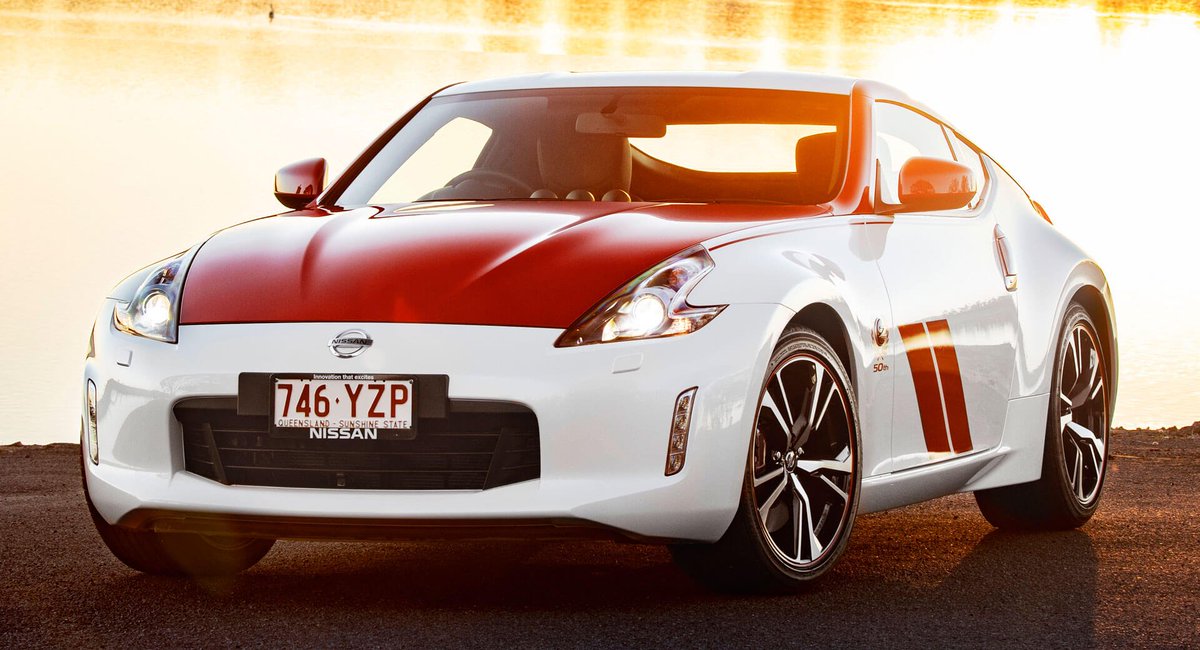 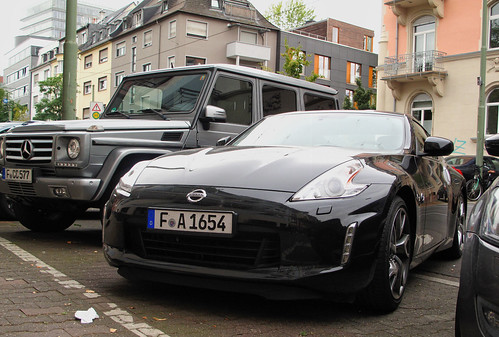 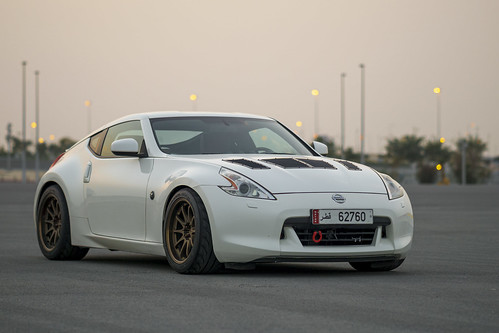 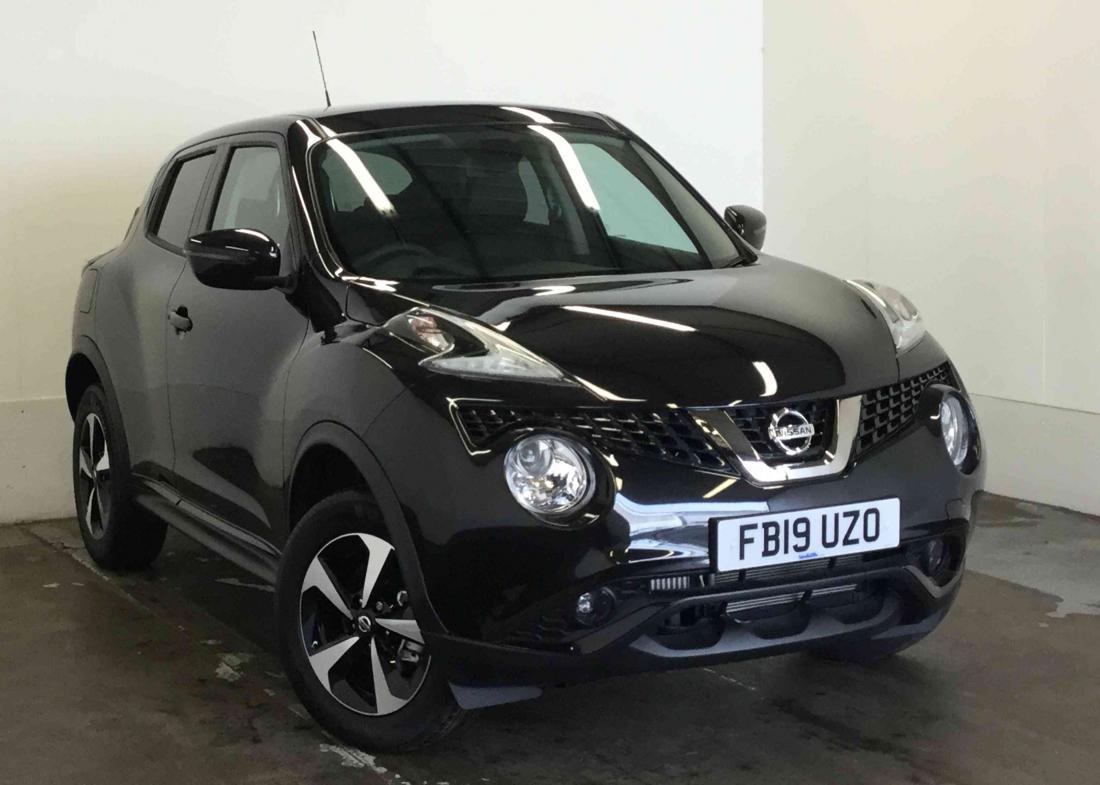 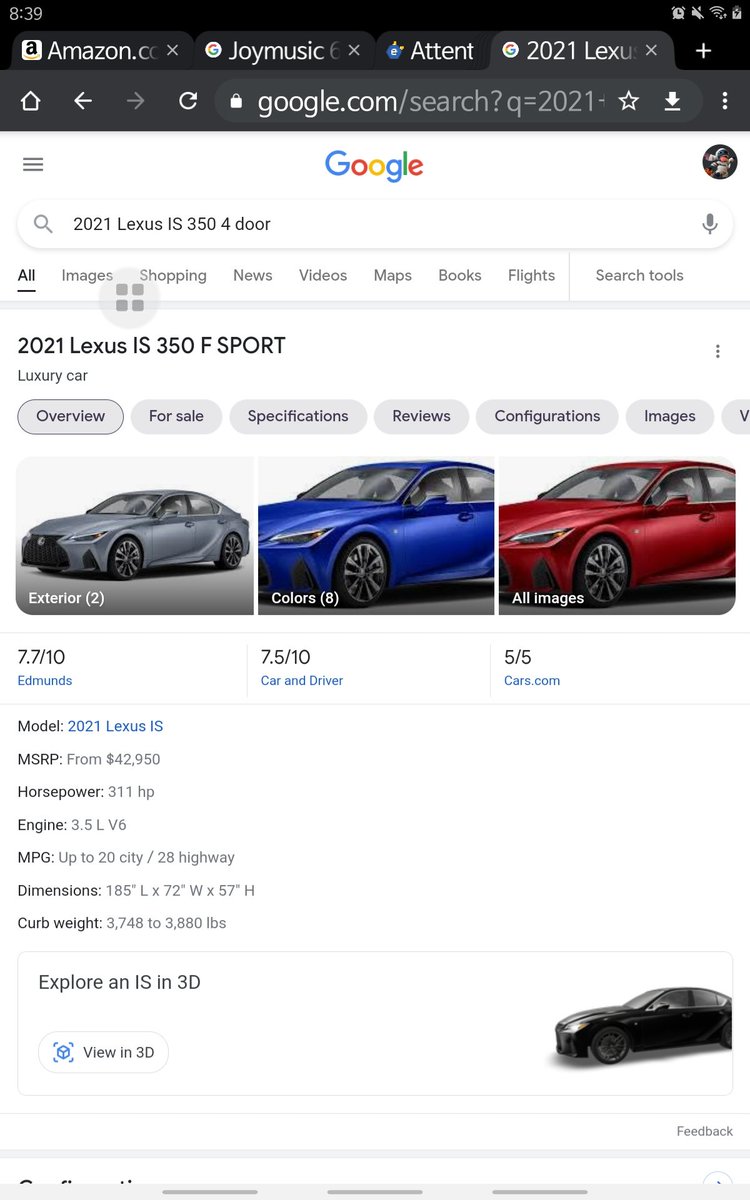 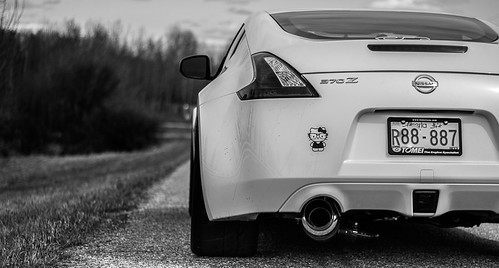 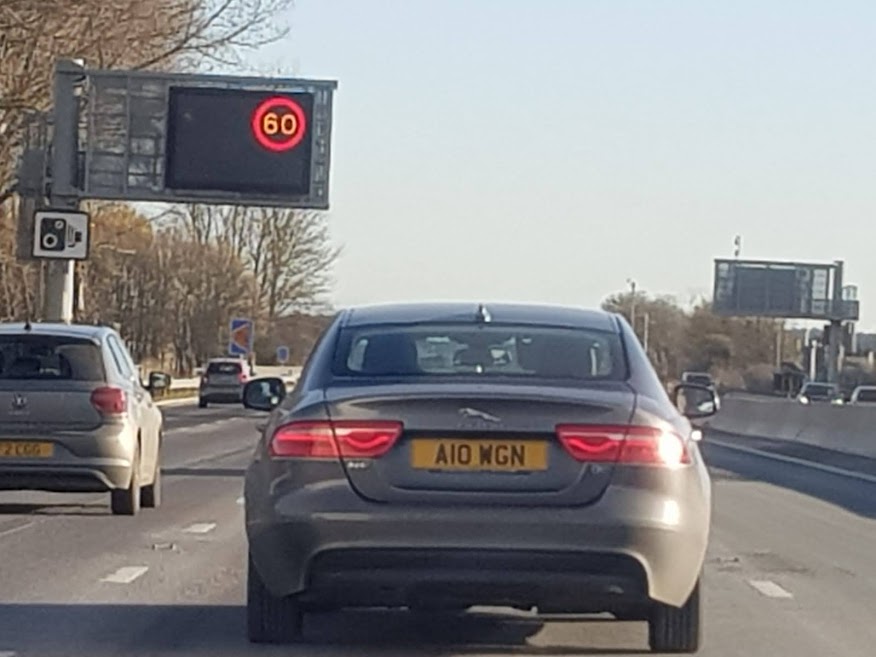 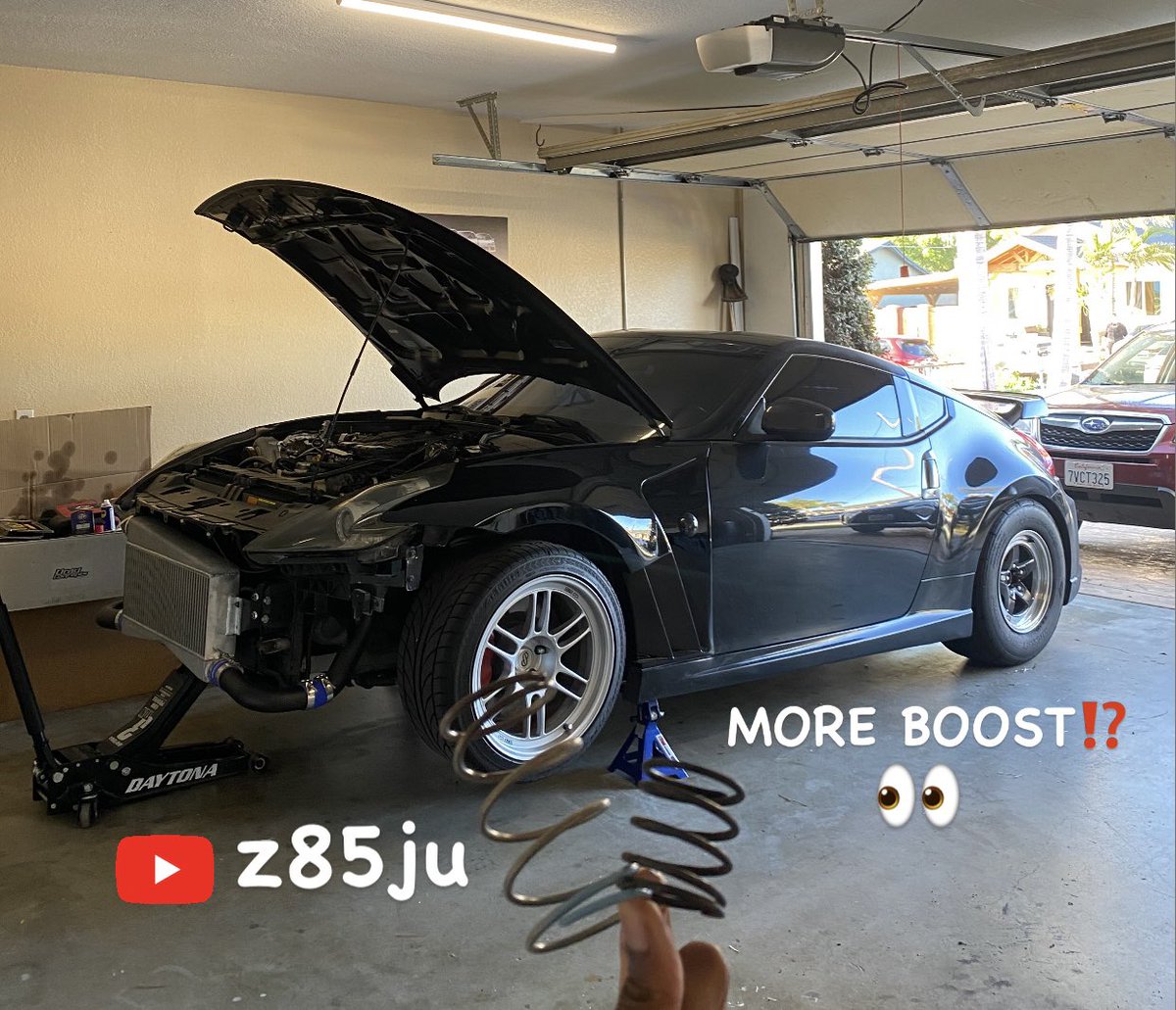