Looking for information on a particular variant of Nissan 350z? Drill down deeper here:

The Nissan 350Z (known as Nissan Fairlady Z in Japan) is a two-door, two-seater sports car that was manufactured by Nissan Motors from 2002 to 2009 and marks the fifth generation of Nissan's Z-car line. The 350Z entered production in late 2002 and was sold and marketed as a 2003 model. The first year there was only a coupe, as the roadster did not debut until the following year. Initially, the coupe came in Base, Enthusiast, Performance, Touring and Track versions, while the Roadster was limited to Enthusiast and Touring trim levels. The Track trim came with lightweight wheels and Brembo brakes, but its suspension tuning was the same as all other coupes. The Nissan 350Z has been succeeded by the 370Z since the 2009 model year.

Do you know more about Nissan 350zs that us? Want to help out and make this site better? We want to hear from you! Contact us here

Do you have a link that other Nissan 350z owners would be interested in? Let us know here and we'll get it added.

Looking for a specific Nissan 350z? 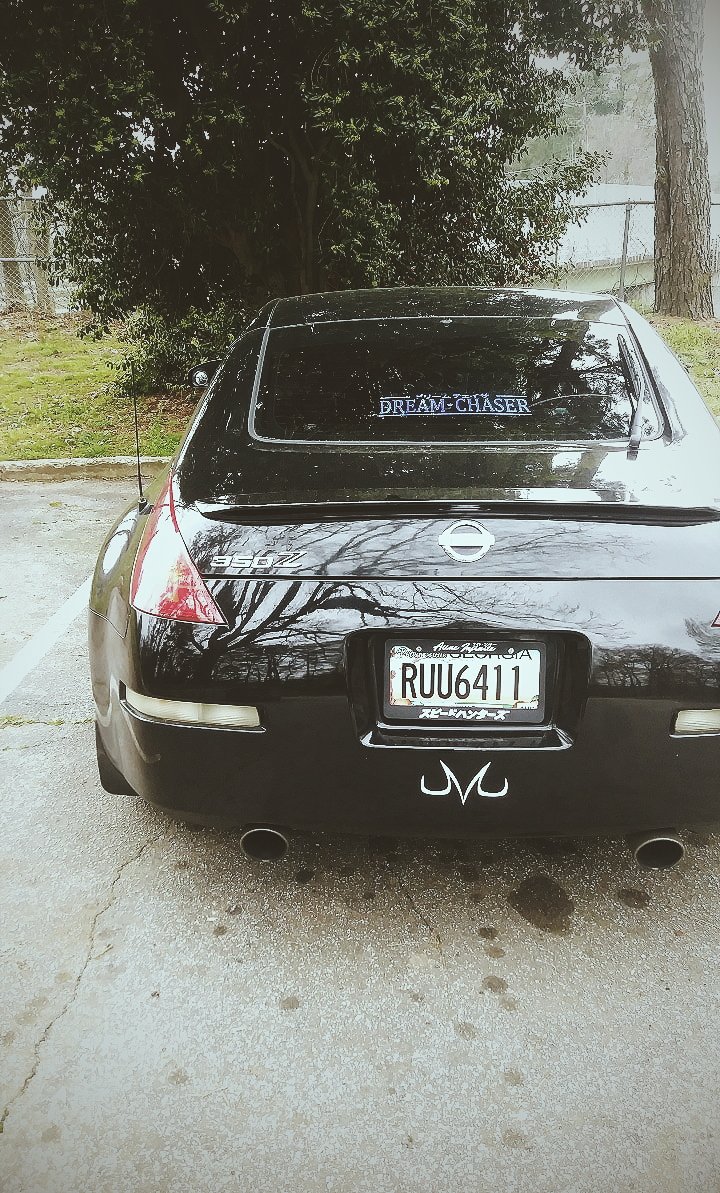 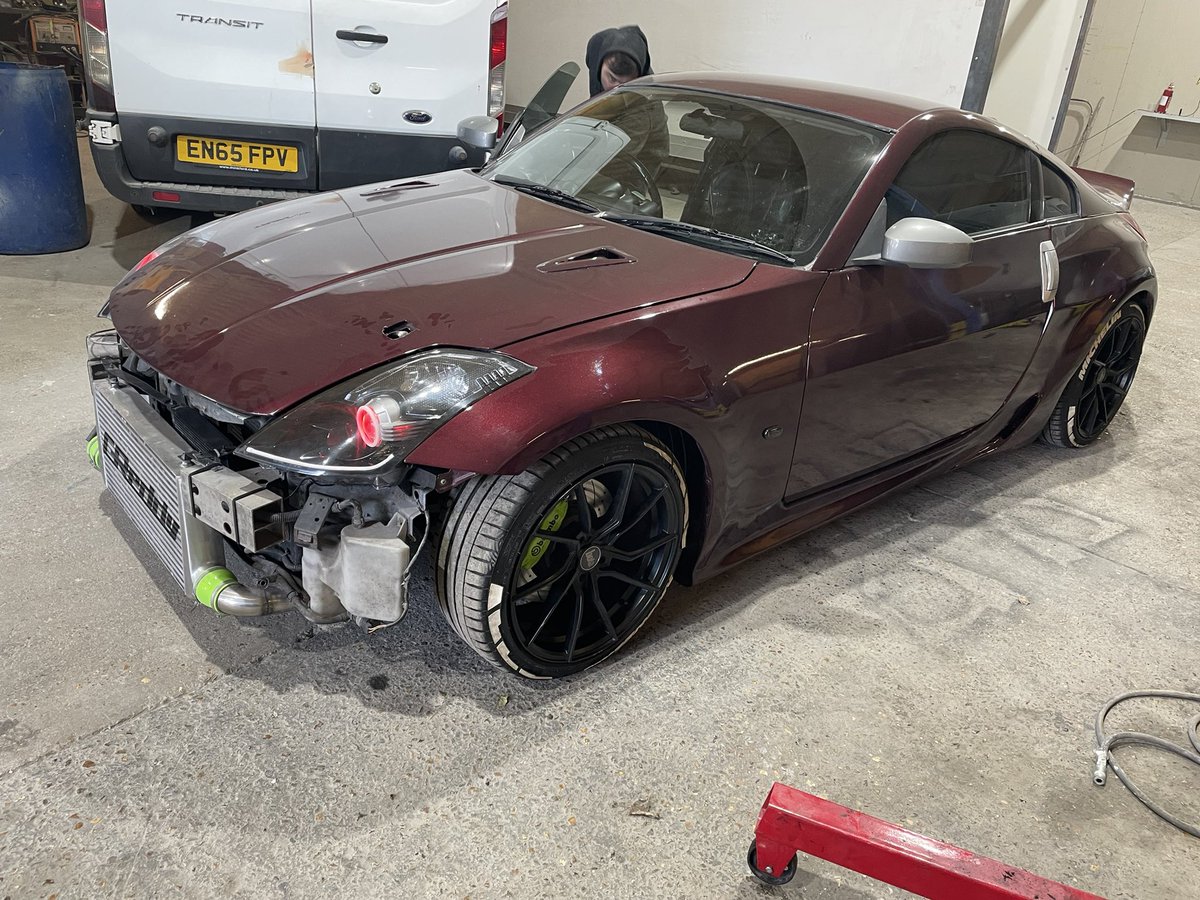 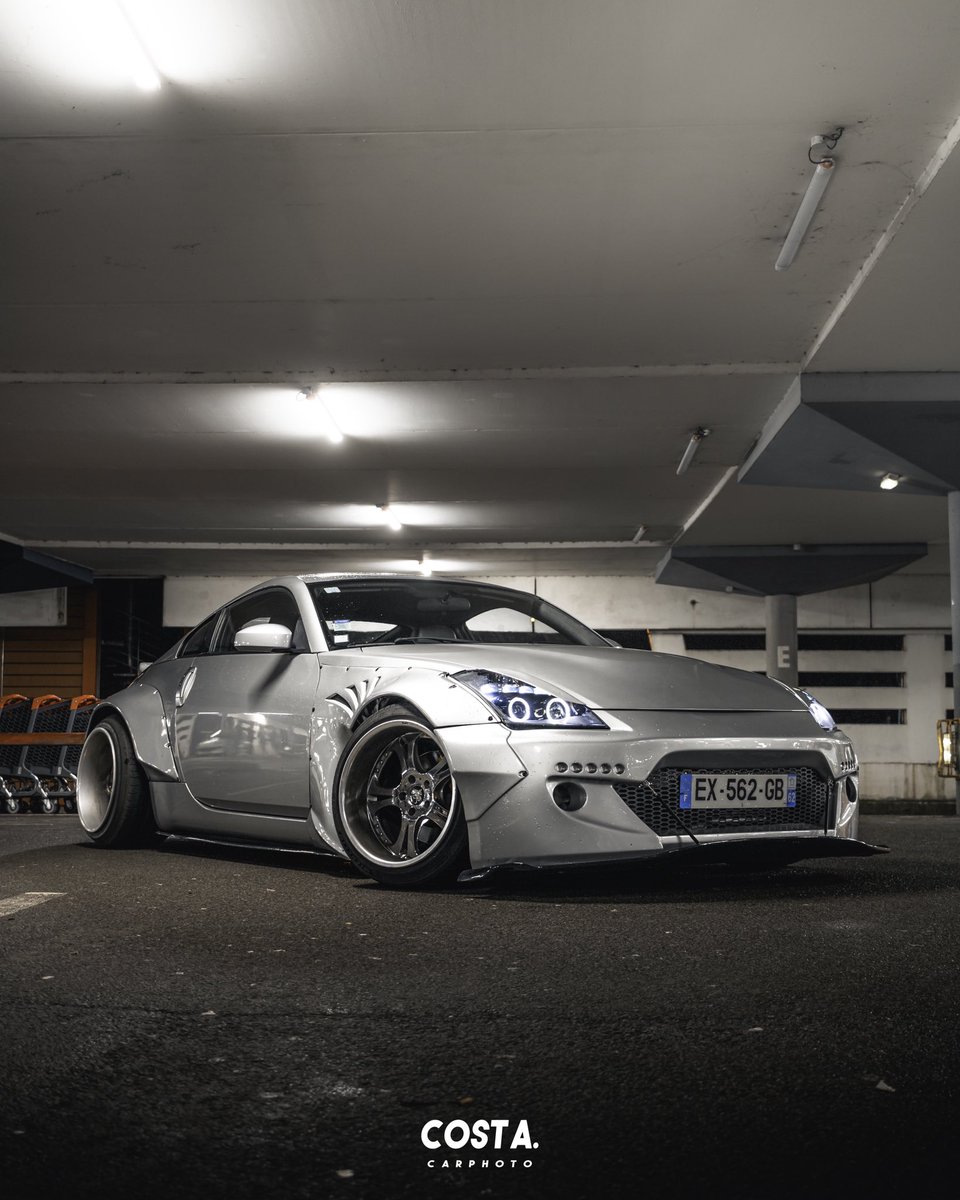