Looking for information on a particular variant of Mitsubishi I? Drill down deeper here:

The Mitsubishi i (??·i, Mitsubishi i) is a kei car from automaker Mitsubishi Motors, first released in January 2006, twenty eight months after its debut at the 2003 Frankfurt Motor Show. It is the first four-door automobile since the 1960s to employ a ""rear midship"" setup with the engine behind the passengers, in an attempt to improve safety and interior space without enlarging the overall exterior.

The innovative layout and styling of the i proved an immediate critical and commercial success, exceeding Mitsubishi's initial sales targets by 20 percent and winning thirteen awards in its first year. Although designed with the Japanese keijidosha light automobile class in mind, the attention it generated led to its subsequent introduction in right hand drive markets in Asia, Oceania and Europe. It is also used as a basis of the 2009 i-MiEV battery electric vehicle.

Do you know more about Mitsubishi Is that us? Want to help out and make this site better? We want to hear from you! Contact us here

Do you have a link that other Mitsubishi I owners would be interested in? Let us know here and we'll get it added.

Looking for a specific Mitsubishi I? 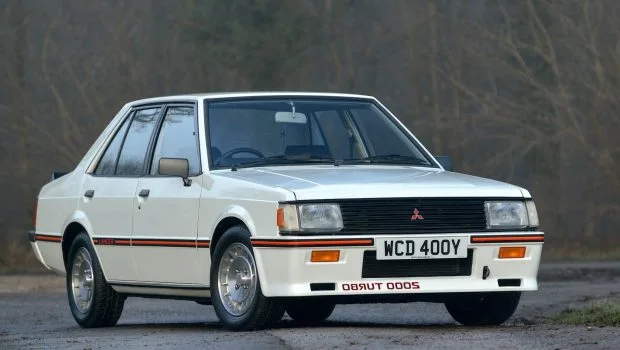 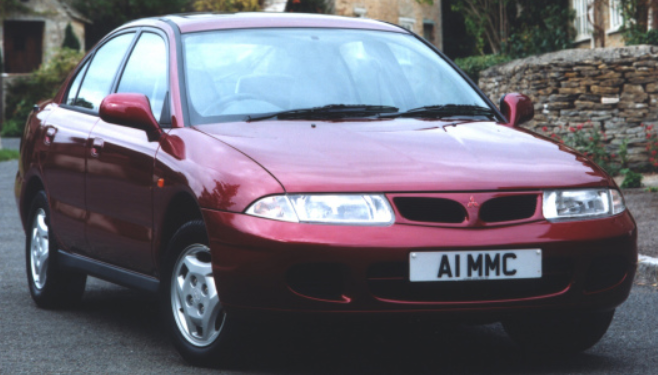 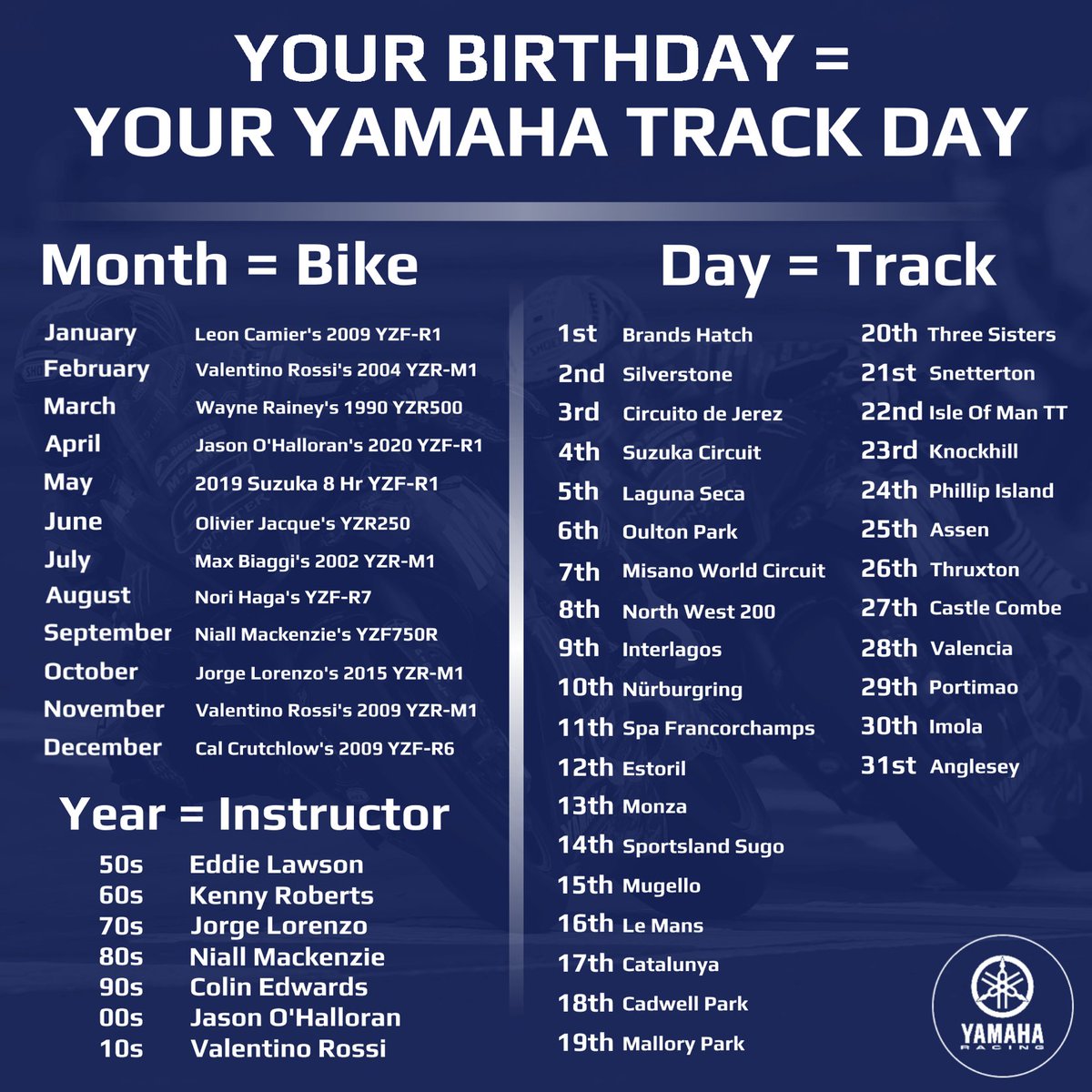 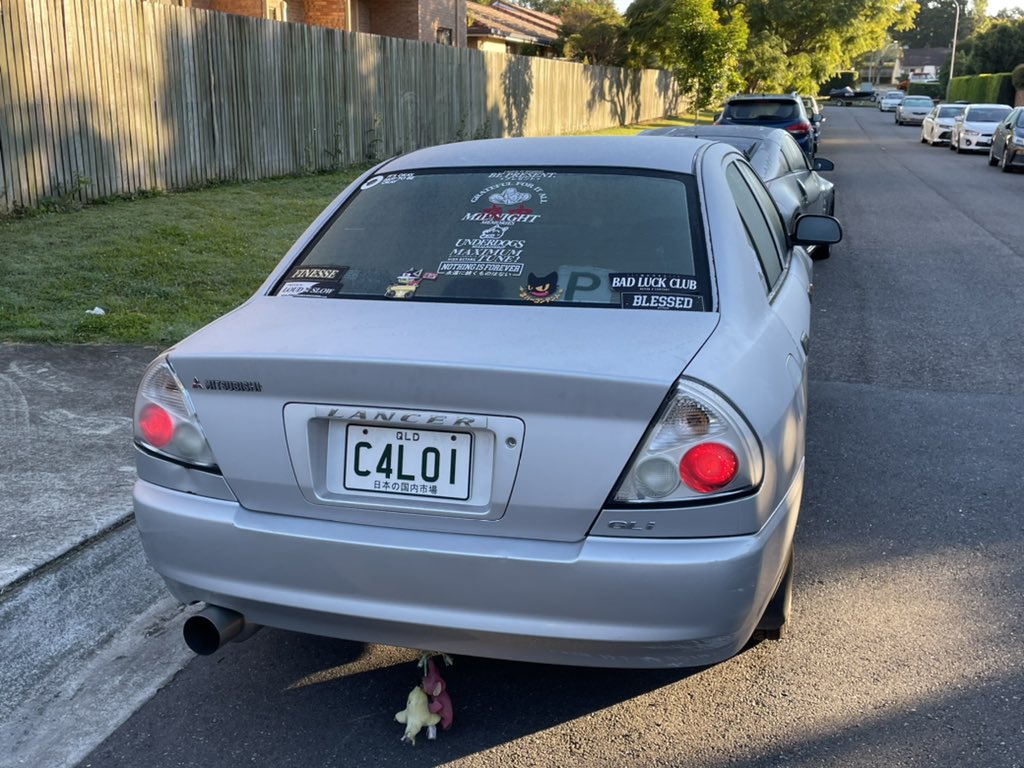