Looking for information on a particular variant of Mitsubishi Eclipse? Drill down deeper here:

The Mitsubishi Eclipse is a sport compact car that was produced by Mitsubishi in four generations between 1989 and 2011. A convertible body style was added during the 1996 model year.

The first two generations (1G and 2G) share the automobile platform and parts with the rebadged Eagle Talon and Plymouth Laser captive imports. They were built during Mitsubishi Motors' close relationship with Chrysler Corporation. Their partnership was known as Diamond-Star Motors (DSM). In Japan, the first two generations were sold at a specific Japanese retail chain called Mitsubishi Car Plaza. The third generation (3G) shared a redesigned platform with the Chrysler Sebring and Dodge Stratus. During May 2005, the fourth, and final, generation (4G) Eclipse was introduced, replacing the Chrysler platform used in the first three generations with the PS platform.

According to Mitsubishi Motors, the Eclipse was named after an unbeaten 18th-century English racehorse that had won 26 races.

The Eclipse was officially marketed in North America, Oman, South Korea, the Philippines, Brazil, Saudi Arabia, Kuwait, UAE, and China. At the end of August 2011, the final Eclipse rolled off the assembly line, and was auctioned off, the proceeds donated to charity.

Do you know more about Mitsubishi Eclipses that us? Want to help out and make this site better? We want to hear from you! Contact us here

Do you have a link that other Mitsubishi Eclipse owners would be interested in? Let us know here and we'll get it added.

Looking for a specific Mitsubishi Eclipse? 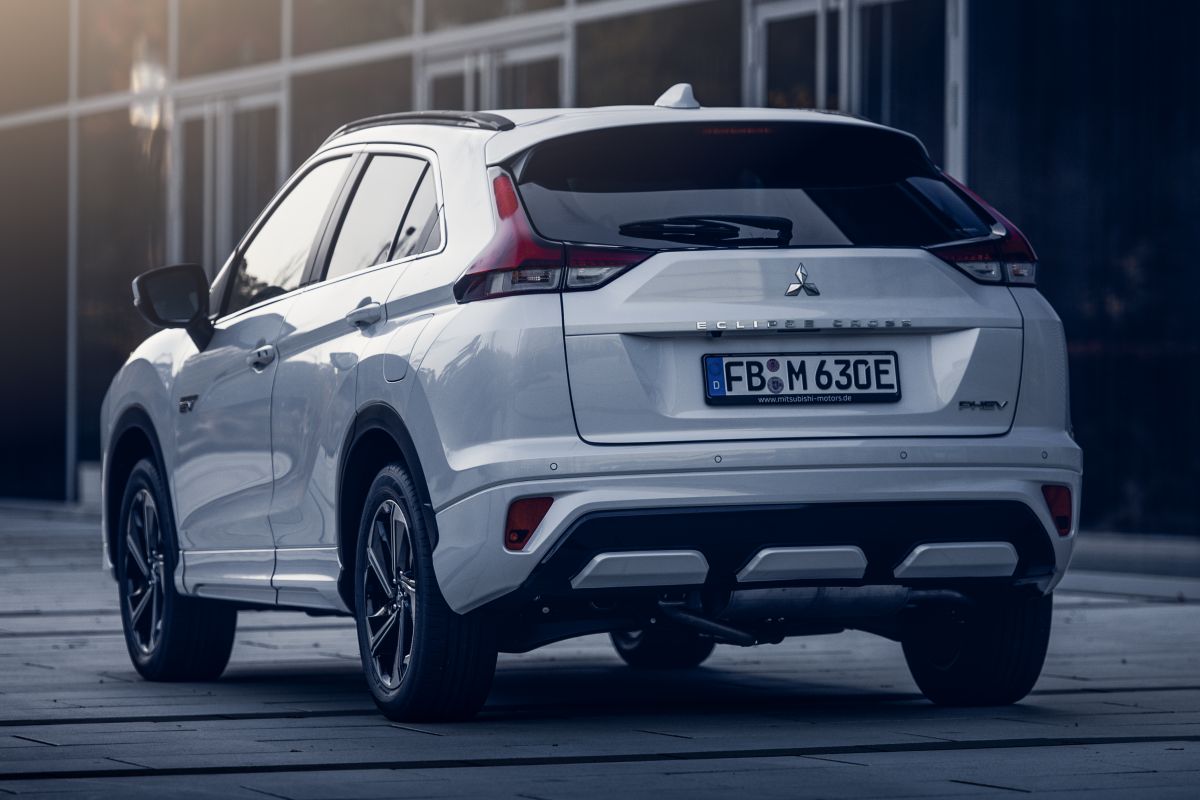