Looking for information on a particular variant of Lexus Sc? Drill down deeper here:

In Japan, the related third-generation Toyota Soarer, with which the first-generation SC originally shared body design and multiple components, featured a separate line-up of vehicle configurations and different powertrains. The fourth-generation Soarer sport coupe, largely identical to the SC 430, was superseded by its Lexus counterpart in Japan when the Lexus marque débuted there in 2005. The SC was the sole coupé in the Lexus lineup until the arrival of the IS C. According to Lexus, the SC designation stands for Sport Coupe.

Do you know more about Lexus Scs that us? Want to help out and make this site better? We want to hear from you! Contact us here

Do you have a link that other Lexus Sc owners would be interested in? Let us know here and we'll get it added.

Looking for a specific Lexus Sc? 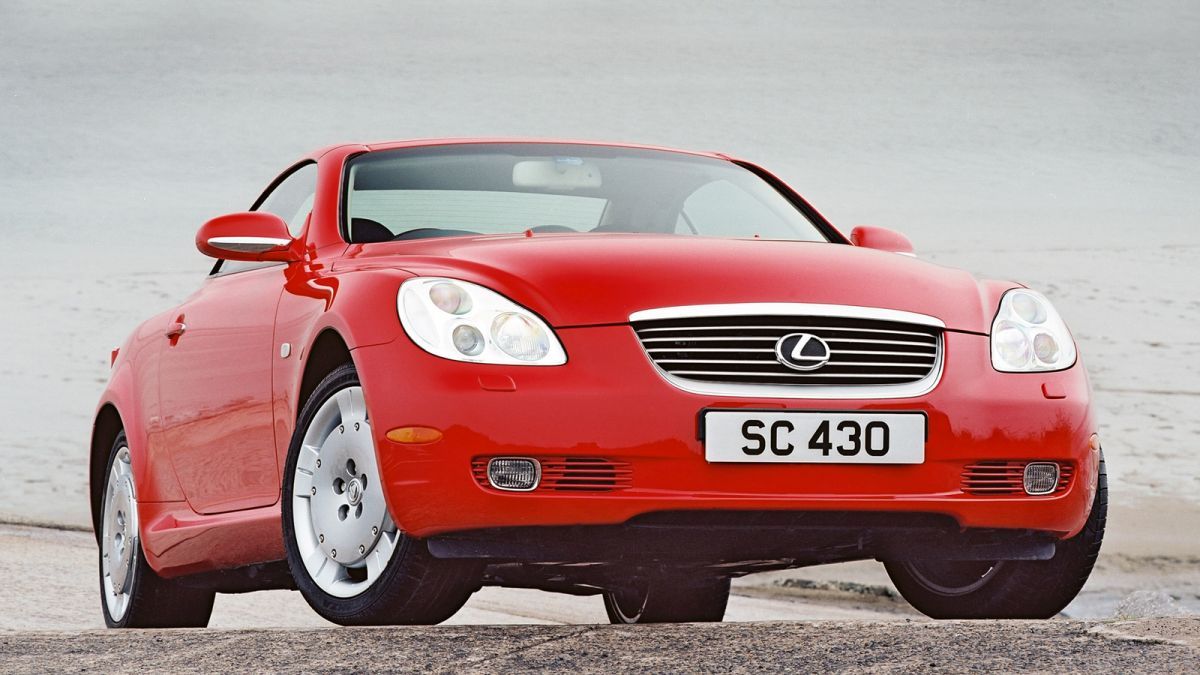