Looking for information on a particular variant of Lexus Rx? Drill down deeper here:

The Lexus RX (Japanese: ????·RX, Rekusasu RX) is a mid-size luxury crossover SUV that is based on the Toyota Highlander and sold since 1998 by Lexus, a luxury division of Toyota. Originally released in its home market of Japan in late 1997 as the Toyota Harrier, export sales began in March 1998 as the Lexus RX. Four generations of the Lexus RX have been produced to date, the first being compact in size, and the latter three classified as mid-size. Both front- and four-wheel drive configurations have been used on the RX series, and several gasoline powertrain options, including V6 engines and hybrid systems, have been offered. In the Lexus model lineup, the RX sits below the larger GX and LX body-on-frame SUVs, and above the smaller NX crossover. The RX name stands for Radiant Crossover. It has also been labelled as ""Recreation Cross Country"" in some markets.

The first-generation RX 300, fitted with a 3.0-liter V6 engine, began sales in 1998. The Japanese market Toyota Harrier released in 1997 also offered a 2.2-liter inline-four, later uprated to 2.4-liters. The second-generation RX 300 (3.0-liter V6) and RX 330 (3.3-liter V6) models went on sale in 2003, with both variants supplanted by the more powerful RX 350 (3.5-liter V6) in 2006. Like the previous series, a 2.4-liter inline-four engine was sold alongside the 3.0-liter V6 in the Japanese market Toyota Harrier. In 2005, a hybridized gasoline-electric version of the 3.3-liter second-generation model was made available as the RX 400h in export markets and as the Harrier Hybrid in Japan. For the third iteration released in 2009, both RX 350 (3.5-liter V6) and RX 450h (3.5-liter V6 hybrid) models were initially offered, with an entry-level RX 270 (2.7-liter inline-four) offered by Lexus in some Asian markets, including in Japan, since 2010. Since the release of the third generation, Japanese sales have occurred under the Lexus RX name as opposed to Toyota Harrier as had been the case previously.

The success of the Lexus RX has been particularly strong in the United States, where it has been the best-selling luxury SUV since its introduction. As one of the earliest luxury crossovers on the market, the RX has inspired similar competitors from rival marques. The Lexus RX is the top selling Lexus hybrid, with global sales of 335,000 units through March 2016, out of one million Lexus hybrids delivered since 2005.

Manufacture of the RX has occurred at the Miyata plant in Miyawaka, Fukuoka, Japan since launch. The RX and RX Hybrid were the first Lexus models to be built outside Japan, with North American market versions produced at the Toyota Motor Manufacturing Canada plant in Cambridge, Ontario beginning 2003 (RX) and expanded in 2014 (RX Hybrid). Hybrid transaxles are built at the Kokura plant in Kitakyushu, Fukuoka since 2009.

Do you know more about Lexus Rxs that us? Want to help out and make this site better? We want to hear from you! Contact us here

Do you have a link that other Lexus Rx owners would be interested in? Let us know here and we'll get it added.

Looking for a specific Lexus Rx? 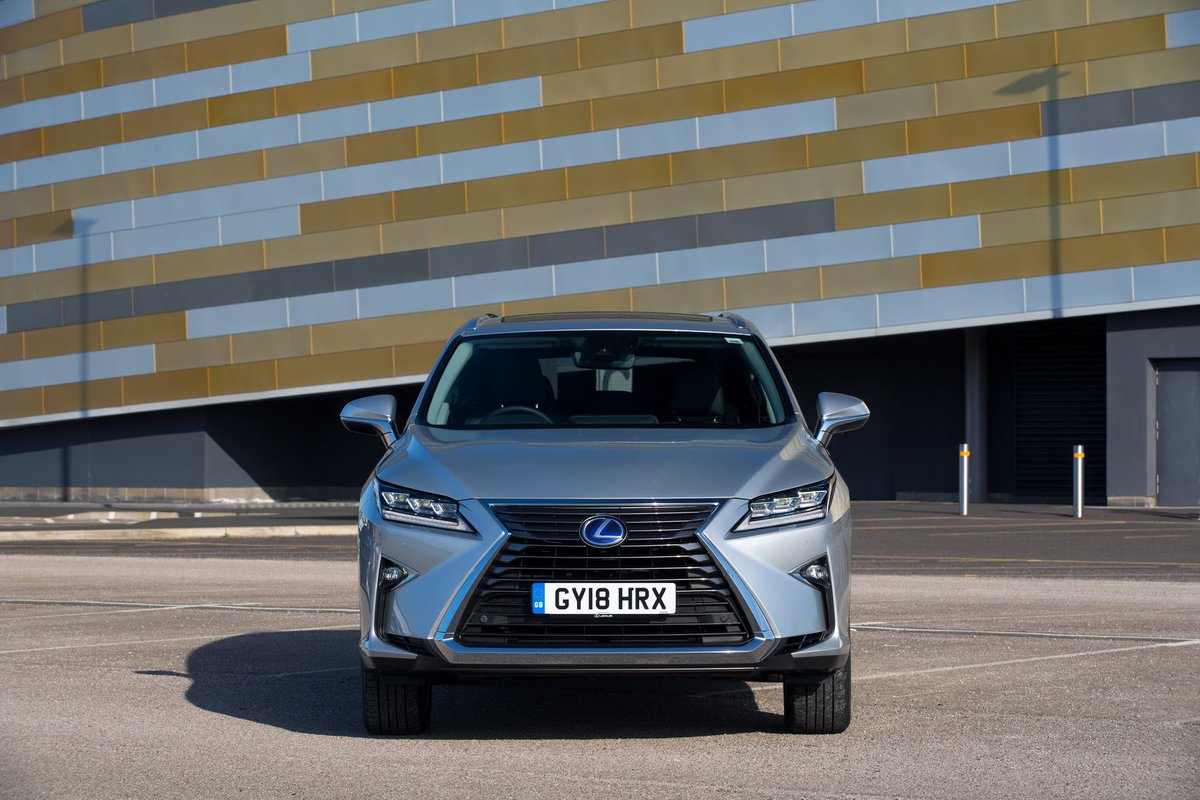 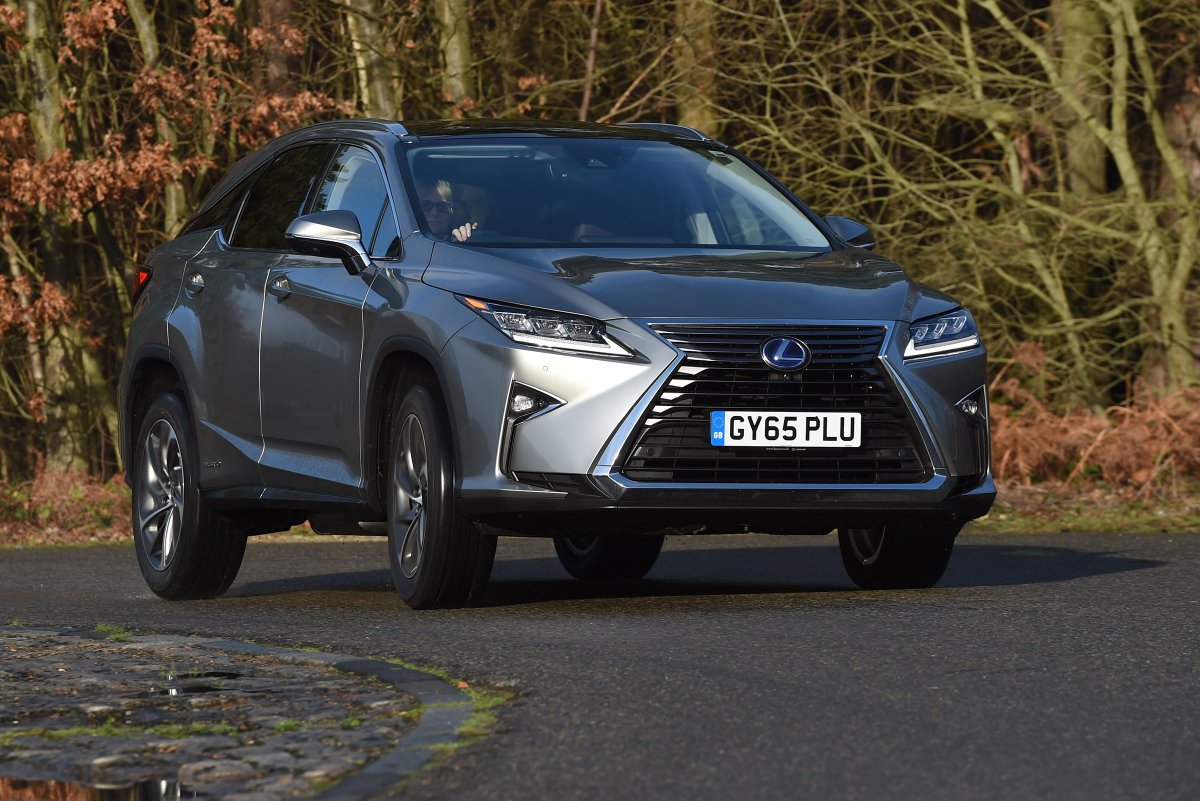 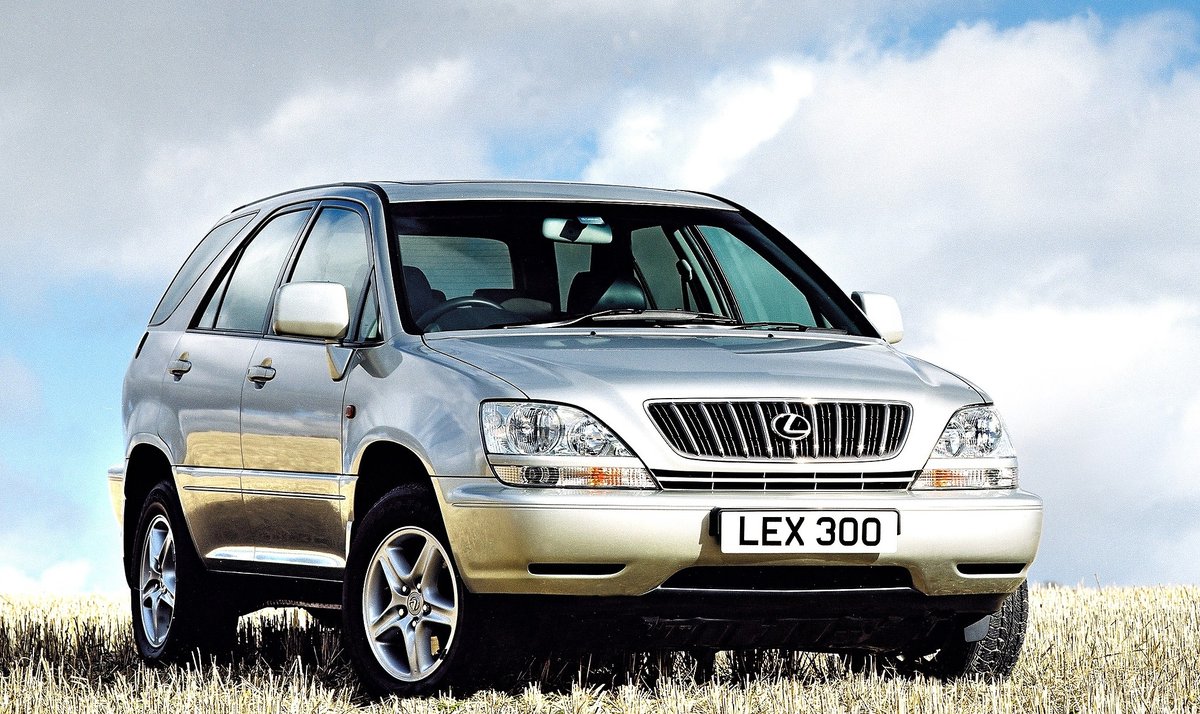 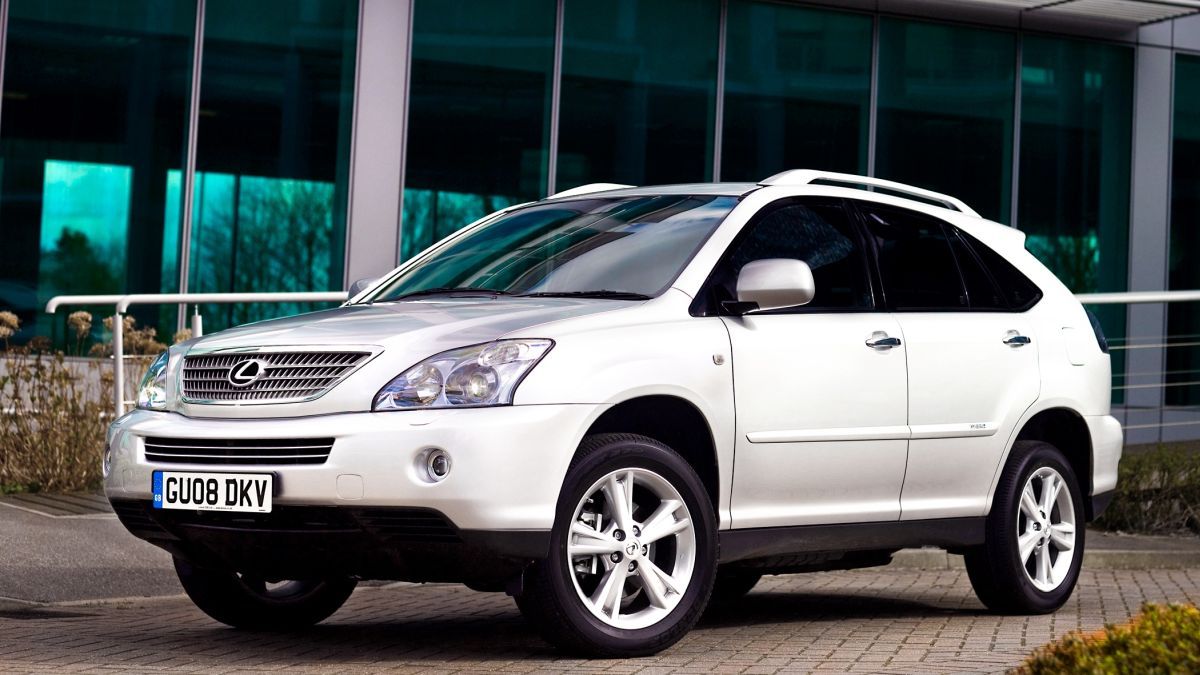