Looking for information on a particular variant of Lexus Ls? Drill down deeper here:

The Lexus LS (Japanese: ????·LS, Rekusasu LS) is a full-size luxury car (F-segment in Europe) serving as the flagship model of Lexus, the luxury division of Toyota. For the first four generations, all LS models featured V8 engines and were predominantly rear-wheel-drive, with Lexus also offering all-wheel-drive, hybrid, and long-wheelbase variants. The fifth generation changed to using a V6 engine with no V8 option, and the long wheelbase variant was removed entirely.

Development of the LS began in 1983 as the F1 project, the code name for a secret flagship sedan. The resulting sedan followed an extended five-year design process at a cost of over US$1 billion, and premiered with a new V8 engine and numerous luxury features. The Lexus LS was intended from its inception for export markets, and the Lexus division was formed to market and service the vehicle internationally. The original LS 400 debuted to strong sales, and was largely responsible for the successful launch of the Lexus marque.

Since the start of production, each generation of the Lexus LS has been manufactured in the Japanese city of Tahara, Aichi. The LS name stands for ""Luxury Sedan"". Some Lexus importers use the backronymic name, ""Luxury Saloon"".

Do you know more about Lexus Lss that us? Want to help out and make this site better? We want to hear from you! Contact us here

Do you have a link that other Lexus Ls owners would be interested in? Let us know here and we'll get it added.

Looking for a specific Lexus Ls? 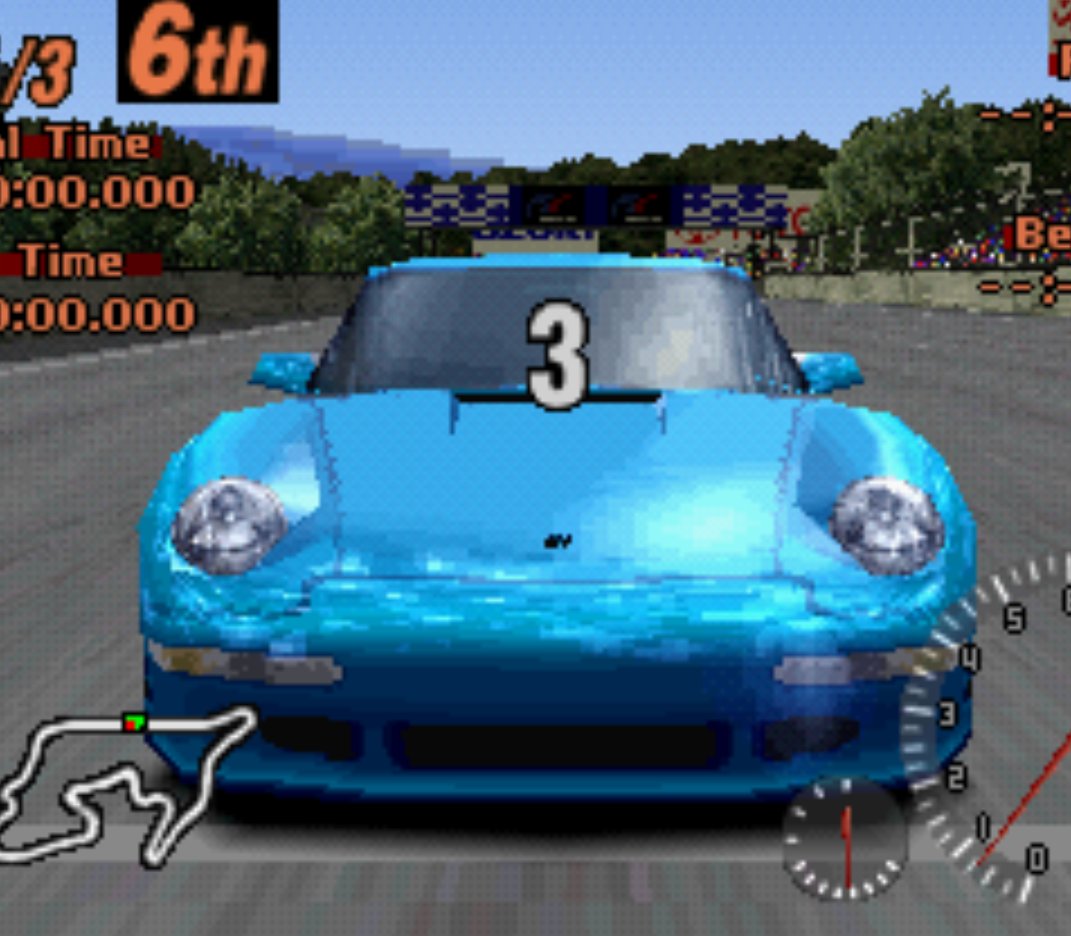 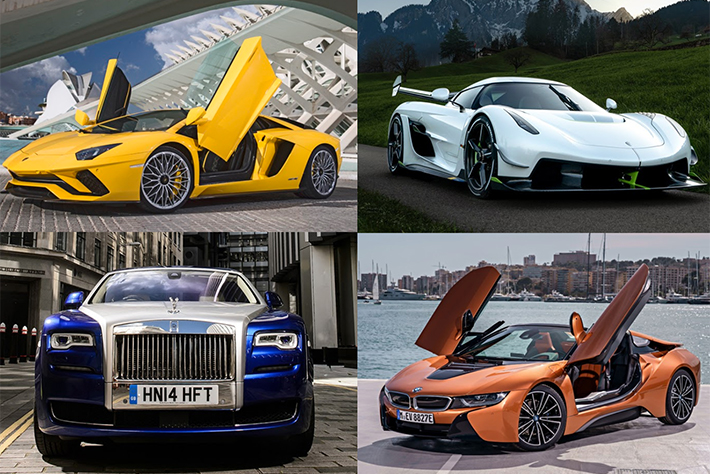