Looking for information on a particular variant of Hyundai Elantra? Drill down deeper here:

The Hyundai Elantra (Korean: ?? ????), or Hyundai Avante (?? ???) in South Korea, is a compact car produced by the South Korean manufacturer Hyundai since 1990. It is now in its sixth generation.

The Elantra was initially marketed as the Lantra in Australia and some European markets. In Australia, this was due to the similarly named Mitsubishi Magna Elante model. This gave rise to disagreement with other motor manufacturers, and the name was standardized as ""Elantra"" worldwide in 2001 (except in Korea).

Do you know more about Hyundai Elantras that us? Want to help out and make this site better? We want to hear from you! Contact us here

Do you have a link that other Hyundai Elantra owners would be interested in? Let us know here and we'll get it added.

Looking for a specific Hyundai Elantra? 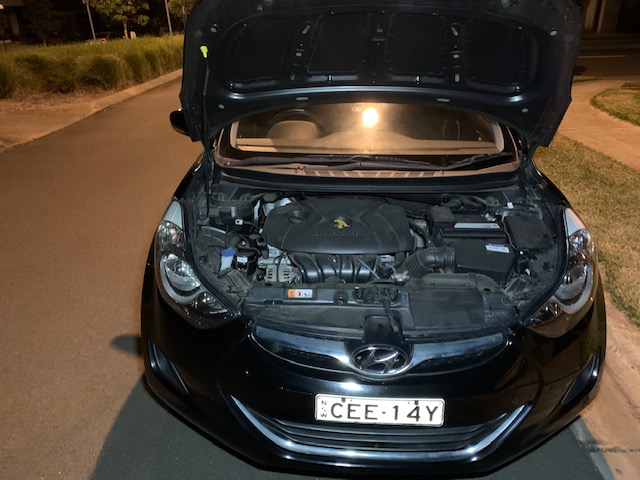