Looking for information on a particular variant of Honda Logo? Drill down deeper here:

The Honda Logo series GA3 - GA5 is a supermini produced by the Japanese automaker Honda between 1996 and 2001. The Logo was available as a three-door and five-door hatchback. It was a platform mate to the Honda Capa and replaced the Series GA1 and GA2 Honda City. The Logo was larger than the kei sized Honda Life, but was smaller than the subcompact Honda Civic. The Logo was eventually replaced by the Honda Fit on an all-new Global Car Platform introduced by Honda.

The appearance of the Logo reflected a determination on behalf of Honda to duplicate the sales success it experienced with the first generation Civic to increase sales as the Nation of Japan was beginning to feel the effects of what is called Japan's Lost Decade, the collapse of the Japanese asset price bubble, as the exterior dimensions and engine size almost match the first Civic. The name ""logo"" was chosen to focus on Honda's establishment of practical and economical vehicles, and Honda's ""H"" was proudly emblazoned on both the front and back of the car to declare this intent to return to what made Honda a market leader.

Do you know more about Honda Logos that us? Want to help out and make this site better? We want to hear from you! Contact us here

Do you have a link that other Honda Logo owners would be interested in? Let us know here and we'll get it added.

Looking for a specific Honda Logo? 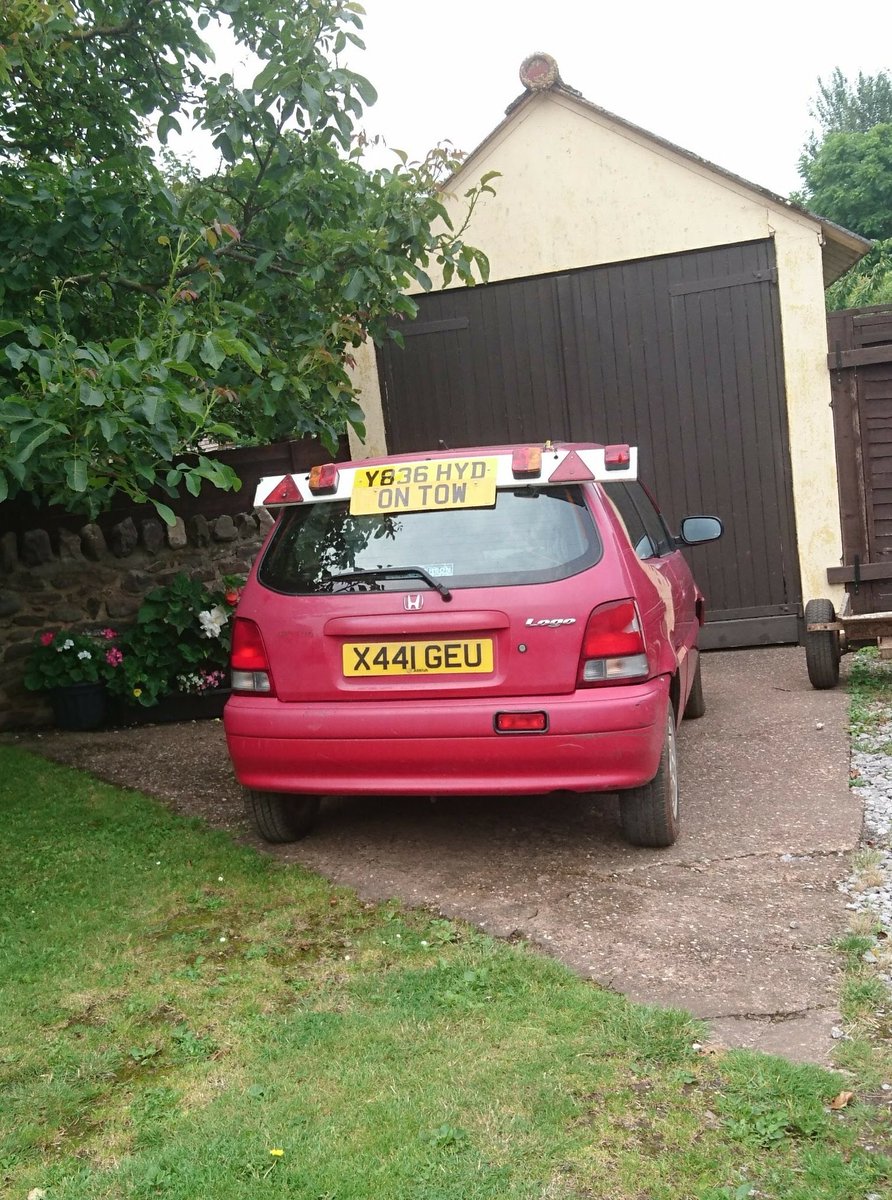 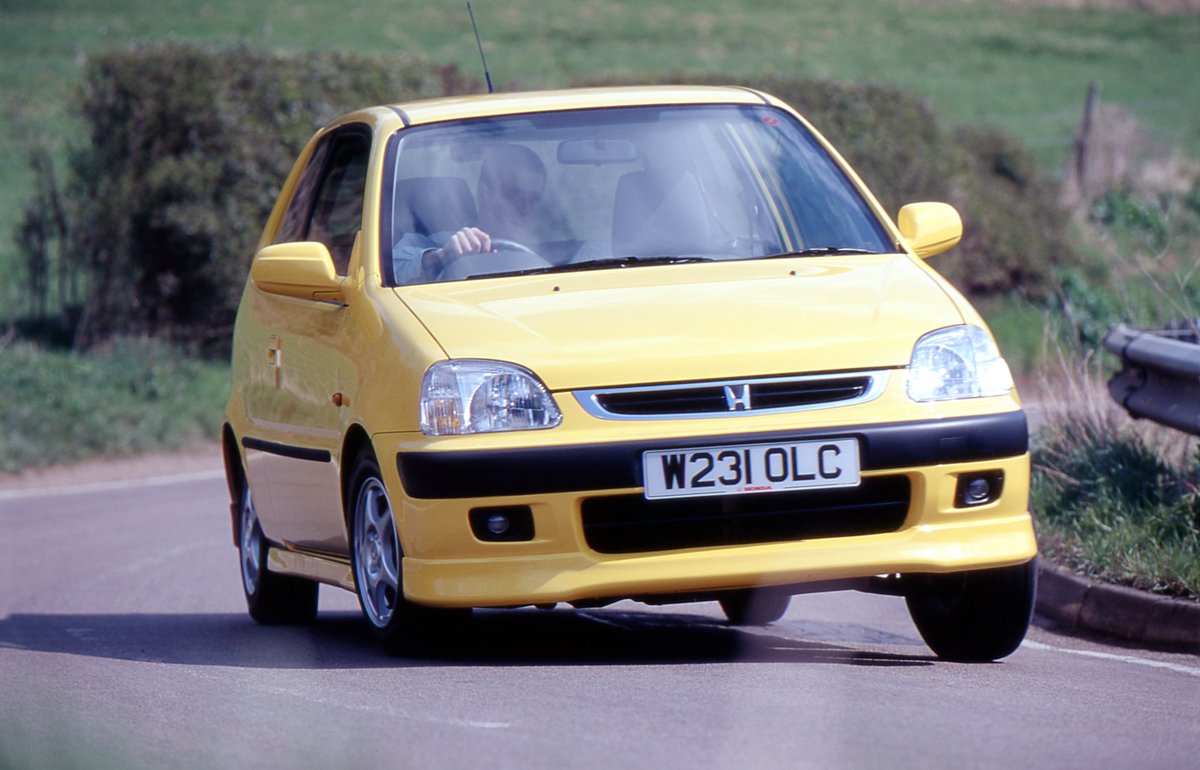 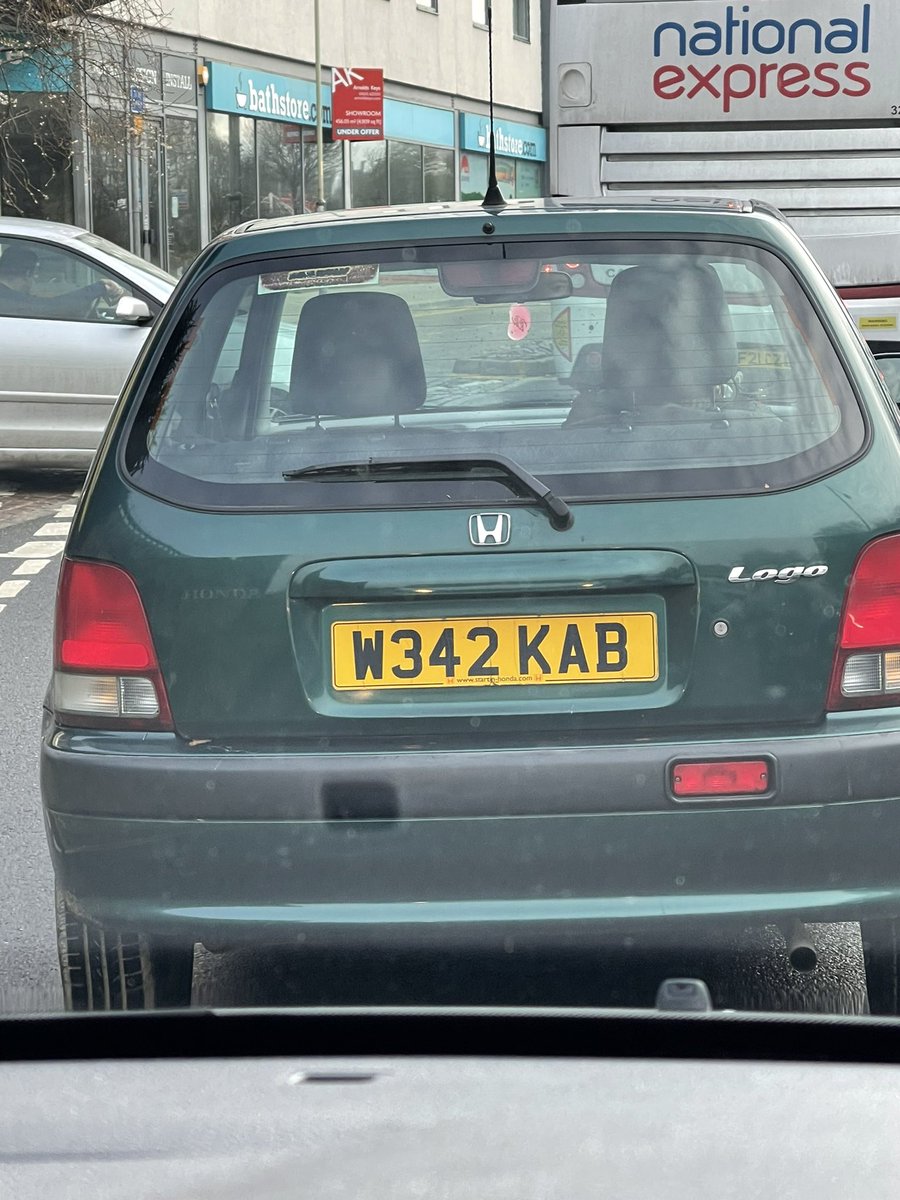