Looking for information on a particular variant of Ford Mustang? Drill down deeper here:

The Ford Mustang is an American car manufactured by Ford. It was originally based on the platform of the second generation North American Ford Falcon, a compact car. The original 1962 Ford Mustang I two-seater concept car had evolved into the 1963 Mustang II four-seater concept car which Ford used to pretest how the public would take interest in the first production Mustang. The 1963 Mustang II concept car was designed with a variation of the production model's front and rear ends with a roof that was 2.7 inches shorter. Introduced early on April 17, 1964 (16 days after the Plymouth Barracuda), and thus dubbed as a ""1964½"" by Mustang fans, the 1965 Mustang was the automaker's most successful launch since the Model A. The Mustang has undergone several transformations to its current sixth generation.

The Mustang created the ""pony car"" class of American muscle cars, affordable sporty coupes with long hoods and short rear decks, and gave rise to competitors such as the Chevrolet Camaro, Pontiac Firebird, AMC Javelin, Chrysler's revamped Plymouth Barracuda, and the second generation Dodge Challenger. The Mustang is also credited for inspiring the designs of coupés such as the Toyota Celica and Ford Capri, which were imported to the United States.

Do you know more about Ford Mustangs that us? Want to help out and make this site better? We want to hear from you! Contact us here

Do you have a link that other Ford Mustang owners would be interested in? Let us know here and we'll get it added.

Looking for a specific Ford Mustang? 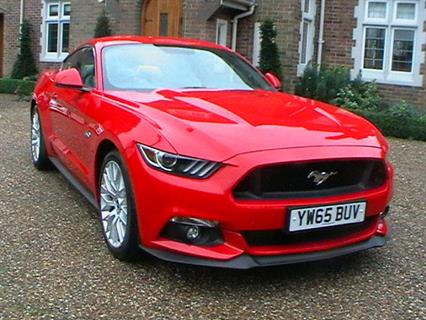 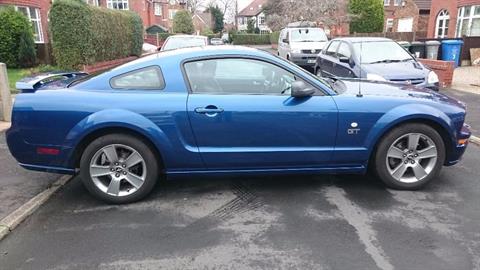 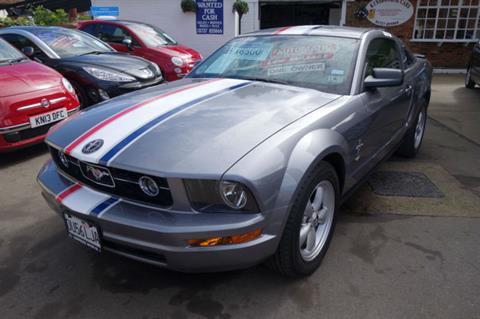 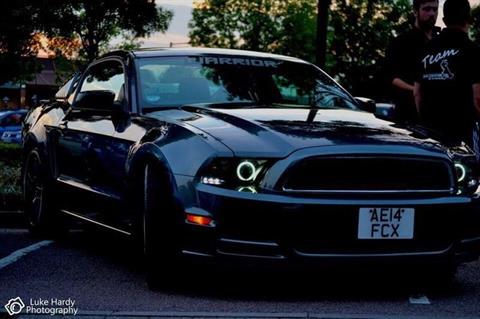 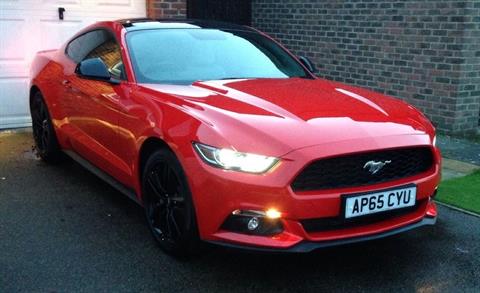 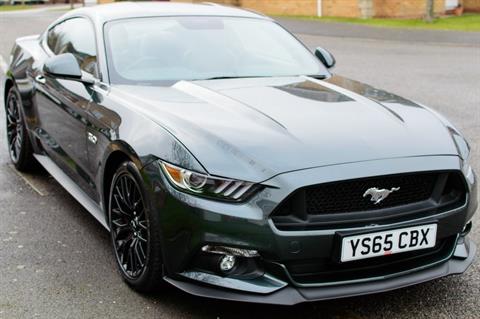 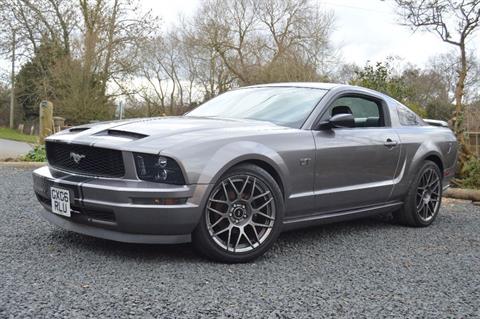 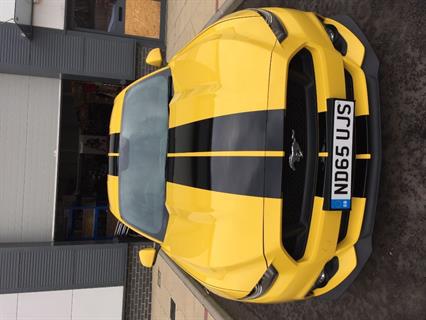 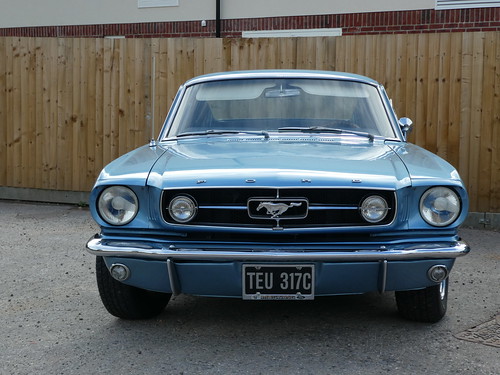