Looking for information on a particular variant of Fiat Cinquecento? Drill down deeper here:

The Fiat Cinquecento (Type 170) (; Italian pronunciation: [?t?i?kwe't??nto]) is a city car, launched by Fiat in December 1991, to replace the Fiat 126. It was the first Fiat model to be solely manufactured in the Fiat Auto Poland plant in Tychy, Poland, which had been sold to Fiat by the Polish state, and where production of the Polish variant of the Fiat 126, the Polski Fiat 126p, continued until the following year.

The Cinquecento featured several advances compared to older Fiat city cars, including independent suspension both in the front and in the rear (similar to the Fiat Tipo), front disc brakes, side impact bars along with crumple zones incorporated in the design and galvanized body panels to fend off corrosion.

Production of the Cinquecento ended in 1998, when it was replaced by the Seicento. Despite its name, its lowest displacement was 704 cc. The Cinquecento was available in one body style only, a small, angular three door hatchback, with a favourable drag coefficient of only 0.33 that bore similarities to the Lancia Y10.

Steering was by rack and pinion, and although power steering was never offered, the car could be ordered with a number of extras, including central locking, power windows, sunroof (or full-length retractable canvas roof in the Soleil version) and even air conditioning

The right hand drive version for the British market was not launched until June 1993, over 18 months after its original release. At the time it was one of the few city cars sold there. The Renault Twingo, launched around the same time as the Cinquecento, was not sold in Britain, as Renault did not feel that there was sufficient demand for that type of car there at the time. However, by the end of the 1990s, city cars in Britain – and indeed most of the rest of Europe – were enjoying a rise in popularity, with the arrival of new city cars including the Ford Ka, SEAT Arosa and Volkswagen Lupo.

Do you know more about Fiat Cinquecentos that us? Want to help out and make this site better? We want to hear from you! Contact us here

Do you have a link that other Fiat Cinquecento owners would be interested in? Let us know here and we'll get it added.

Looking for a specific Fiat Cinquecento? 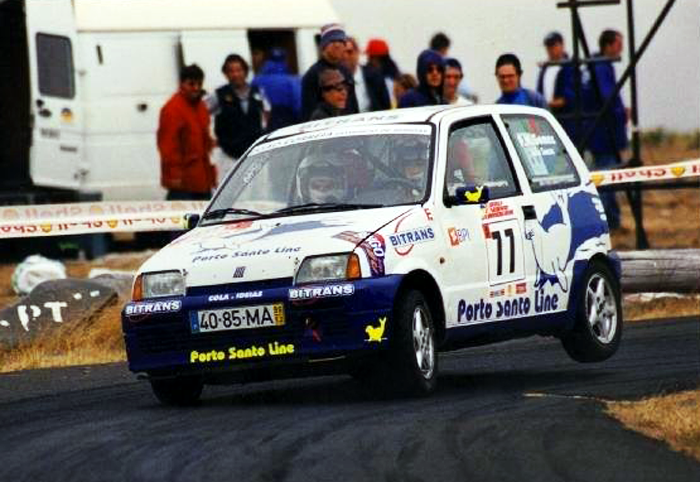