Looking for information on a particular variant of Ferrari 599? Drill down deeper here:

The Ferrari 599 GTB Fiorano (internal code F141) is an Italian grand tourer produced by Ferrari. It was the brand's front engined, two-seat flagship, replacing the 575M Maranello in 2006 as a 2007 model, and was replaced for the 2013 model year by the F12berlinetta.

Styled by Pininfarina under the direction of Ferrari's Ken Okuyama, the 599 GTB debuted at the Geneva Motor Show in February 2006. The bodywork features optimized aerodynamics with distinct sail panels flanking the rear window, directing and maximizing air flow to a linear rear nolder.

Do you know more about Ferrari 599s that us? Want to help out and make this site better? We want to hear from you! Contact us here

Do you have a link that other Ferrari 599 owners would be interested in? Let us know here and we'll get it added.

Looking for a specific Ferrari 599? 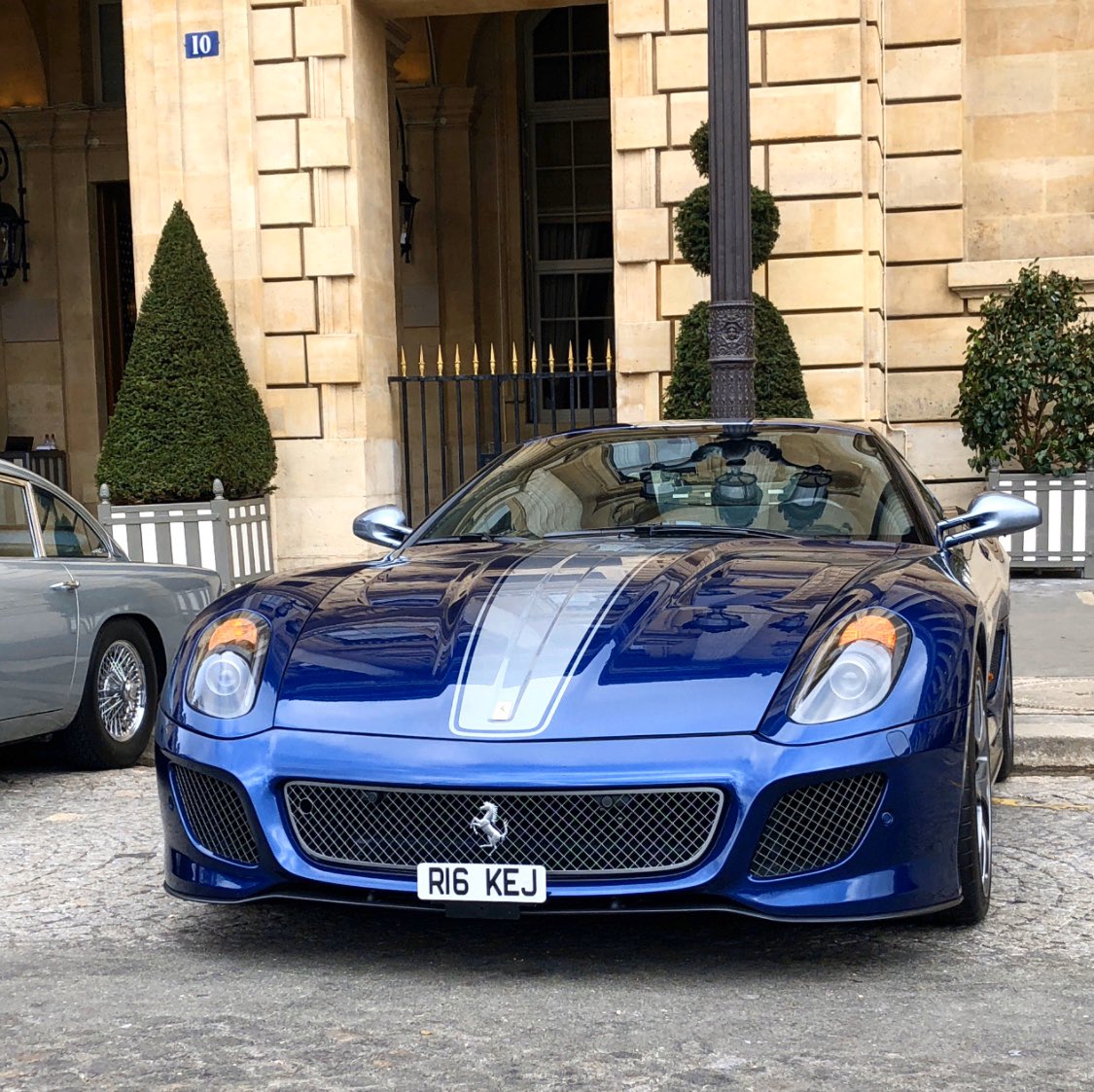