Looking for information on a particular variant of Datsun 100a? Drill down deeper here:

The Cherry featured the front-engine, front-wheel-drive layout. The Cherry line includes the E10 and F10. Nissan's direct successor was the Nissan March/Micra. Although the third generation of this platform was renamed March/Micra, the ""Cherry"" name proved popular in Europe, so it was transferred to the larger Nissan Pulsar line for Europe.

In Japan, the Cherry was exclusive to Nissan Cherry store locations.

On the UK market, it debuted just before the company's surge in sales, which saw it sell just over 6,000 cars in 1971 and more than 30,000 the following year. Although its successor was launched in 1974, such was the original model's popularity on the UK market that it was not replaced there until 1976.

Do you know more about Datsun 100as that us? Want to help out and make this site better? We want to hear from you! Contact us here

Do you have a link that other Datsun 100a owners would be interested in? Let us know here and we'll get it added.

Looking for a specific Datsun 100a? 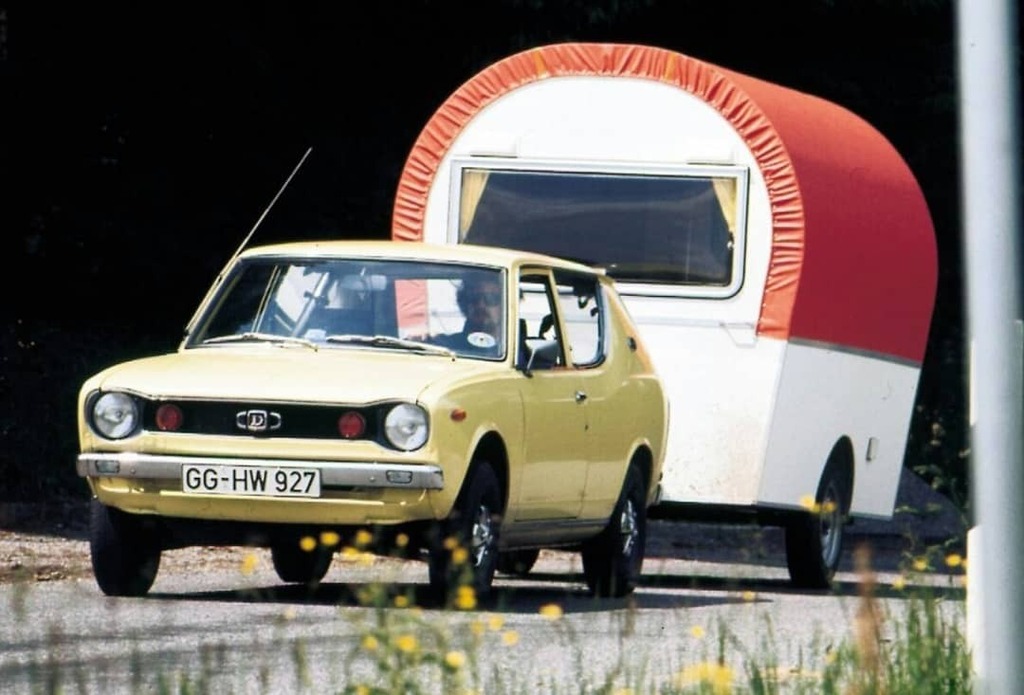