Looking for information on a particular variant of Dacia Sandero? Drill down deeper here:

The Dacia Sandero is a subcompact car produced jointly by the French manufacturer Renault and its Romanian subsidiary Dacia since 2007, currently at its second generation. It is also marketed as the Renault Sandero in certain markets, such as Russia, Egypt, South Africa, Mexico, and South America. It was introduced in September 2007, and is based on the Logan platform. It is also produced in Iran by Pars Khodro and marketed as Renault Sandero.

Do you know more about Dacia Sanderos that us? Want to help out and make this site better? We want to hear from you! Contact us here

Do you have a link that other Dacia Sandero owners would be interested in? Let us know here and we'll get it added.

Looking for a specific Dacia Sandero? 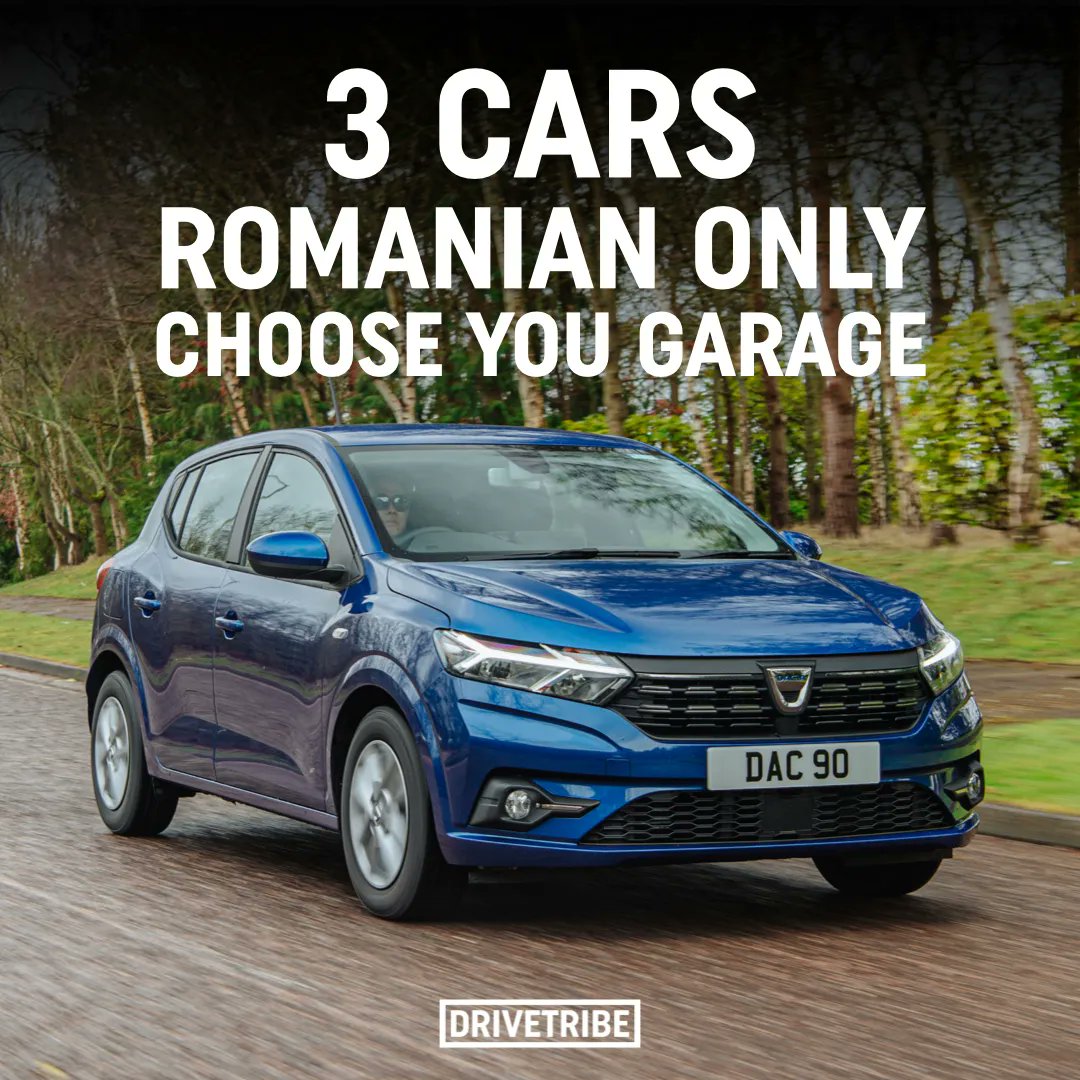 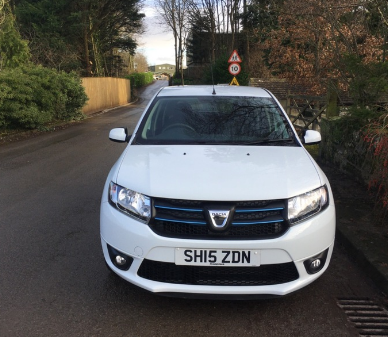 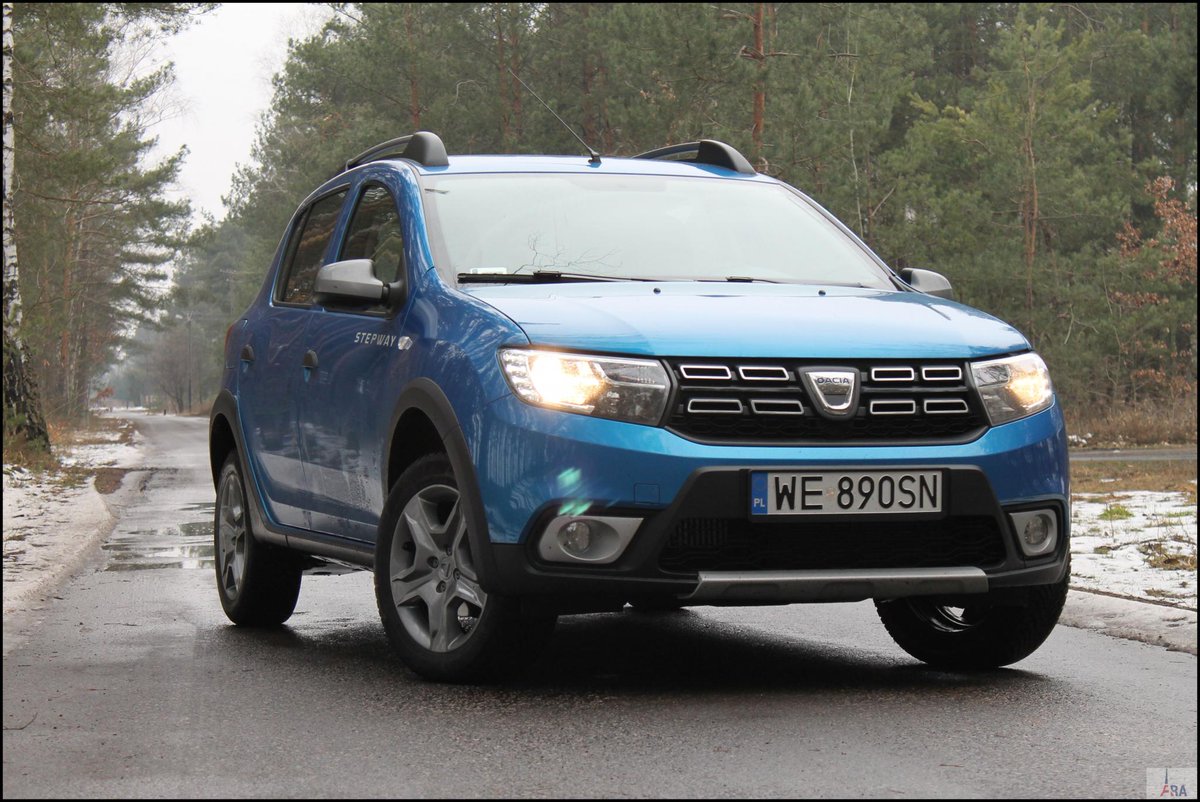 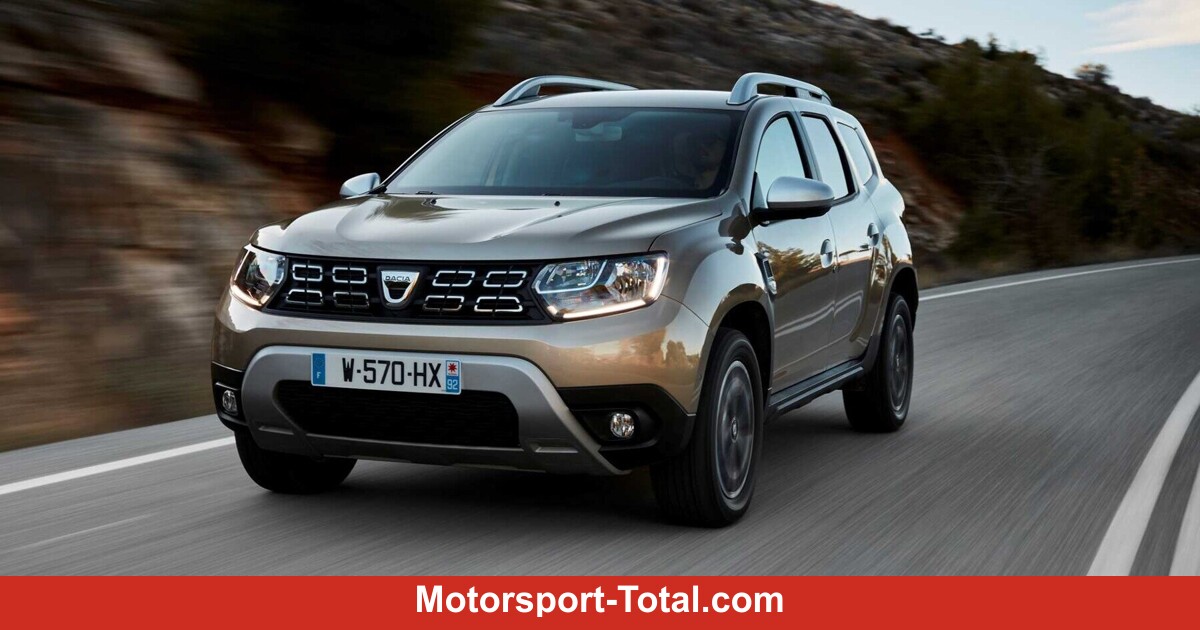 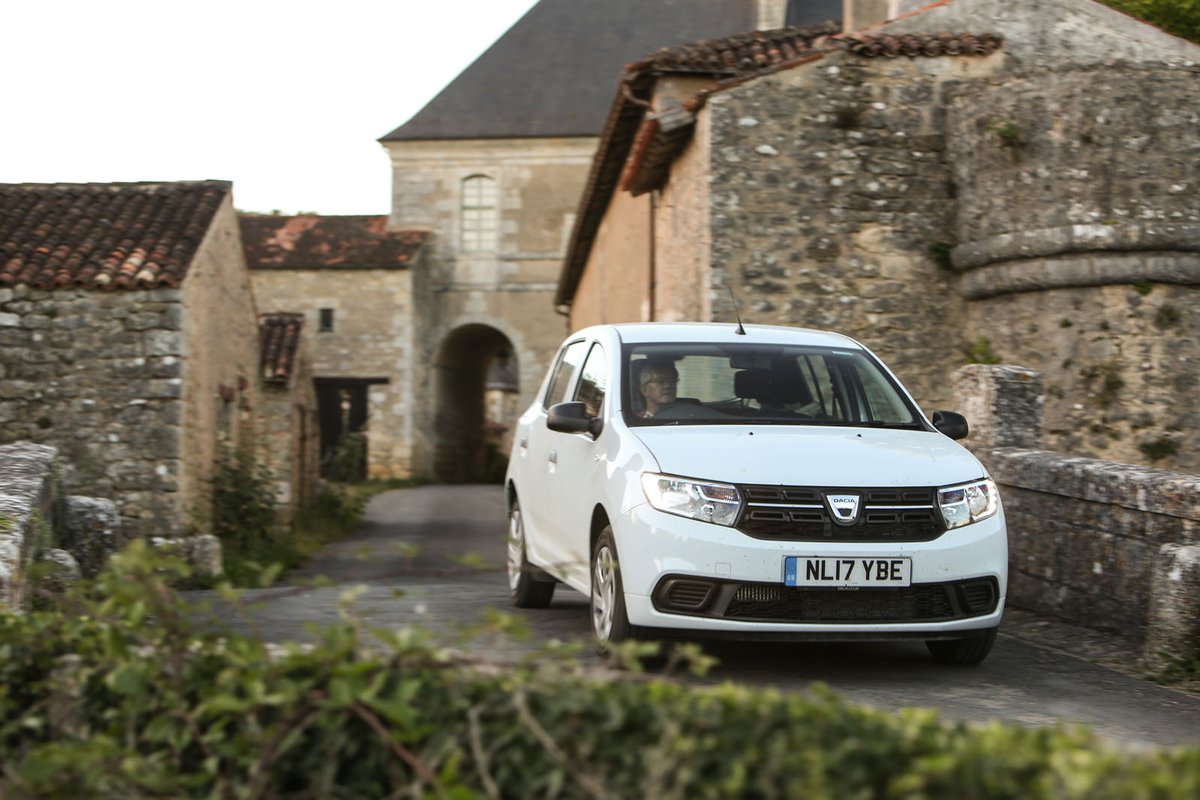 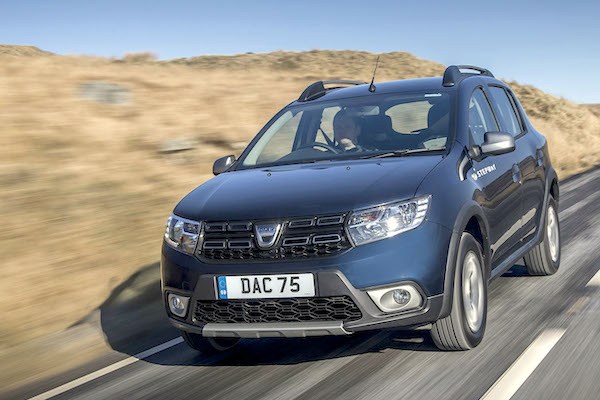 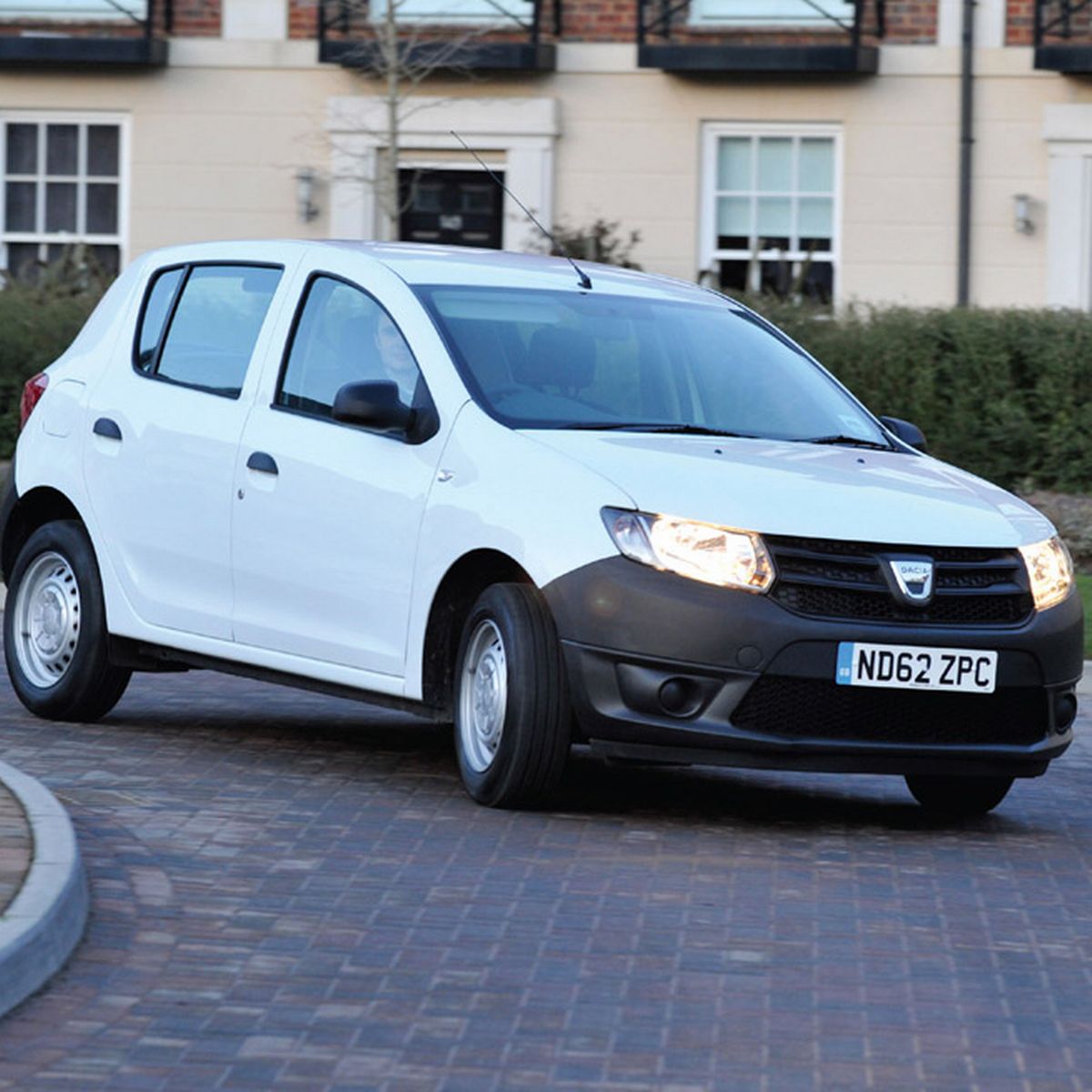 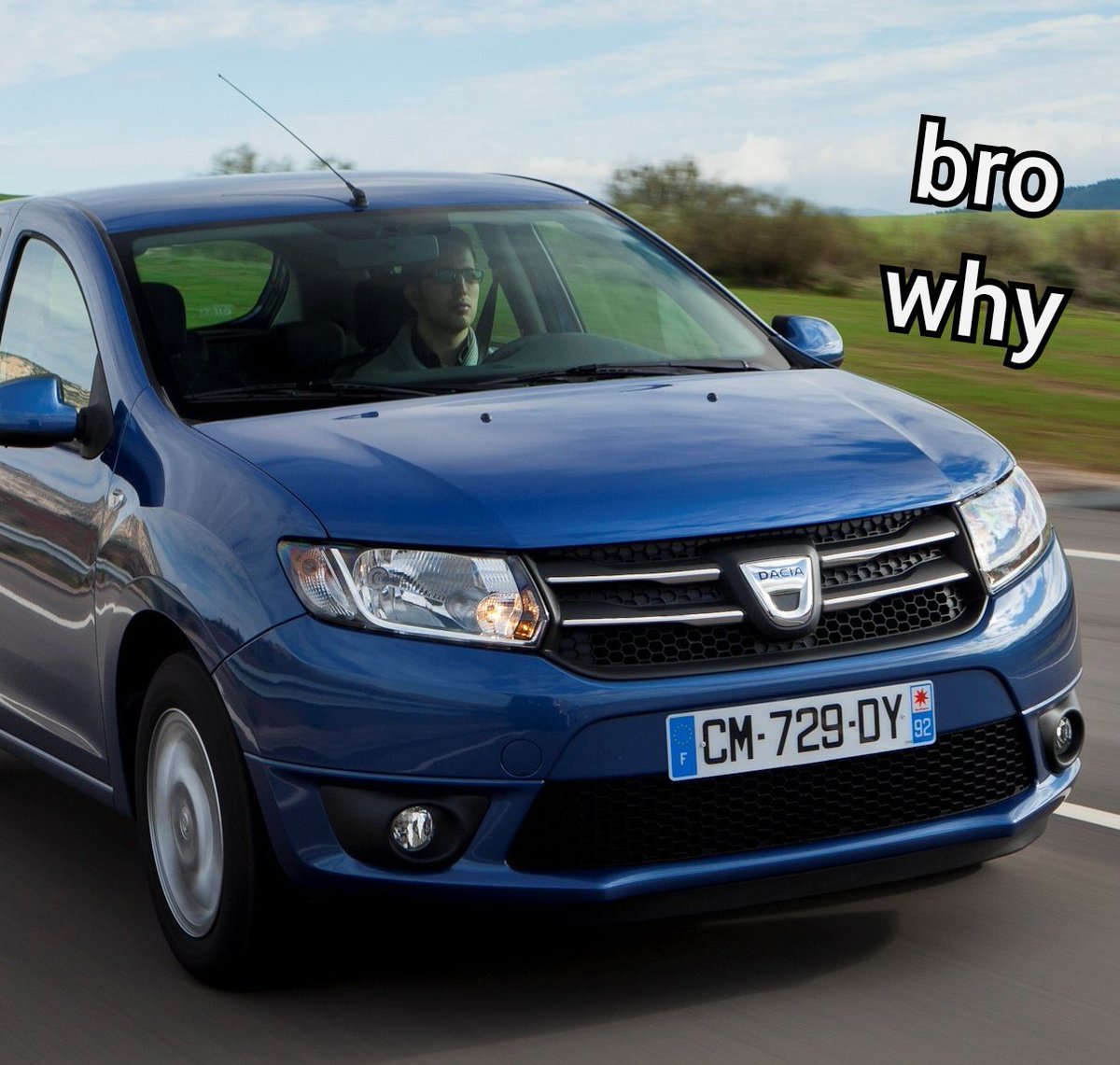 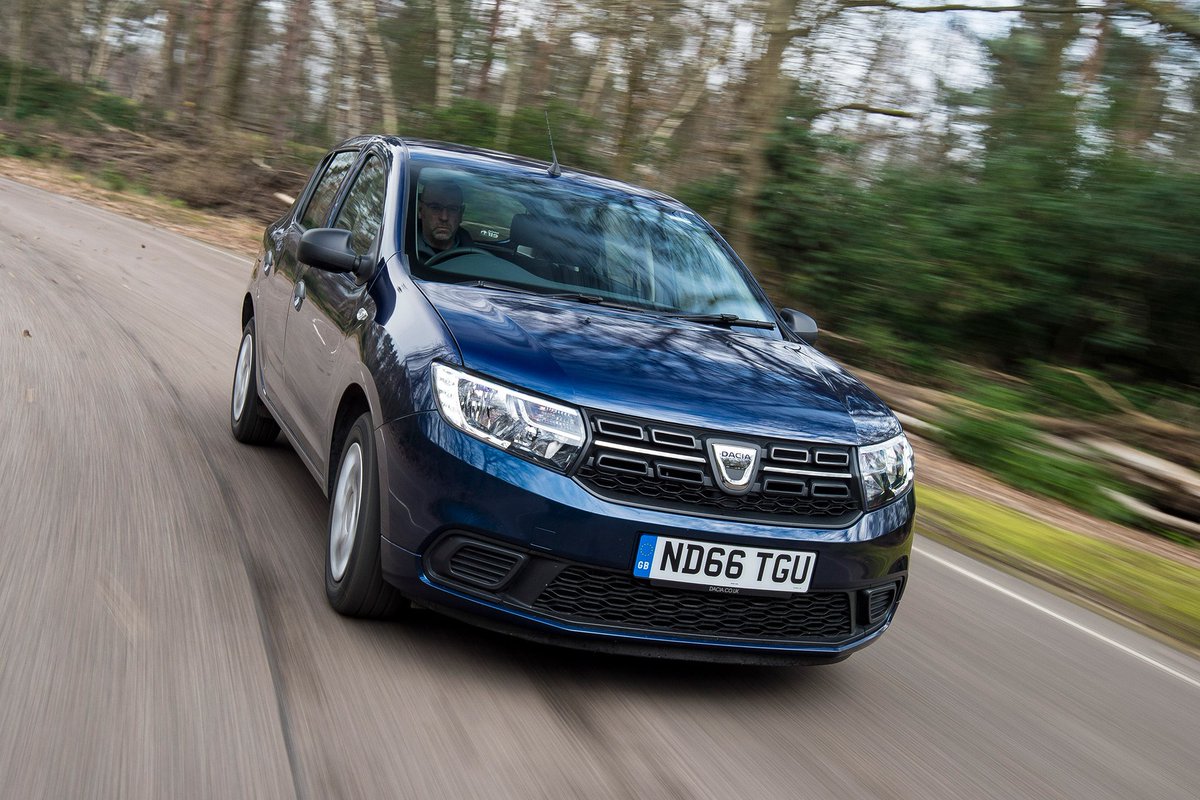 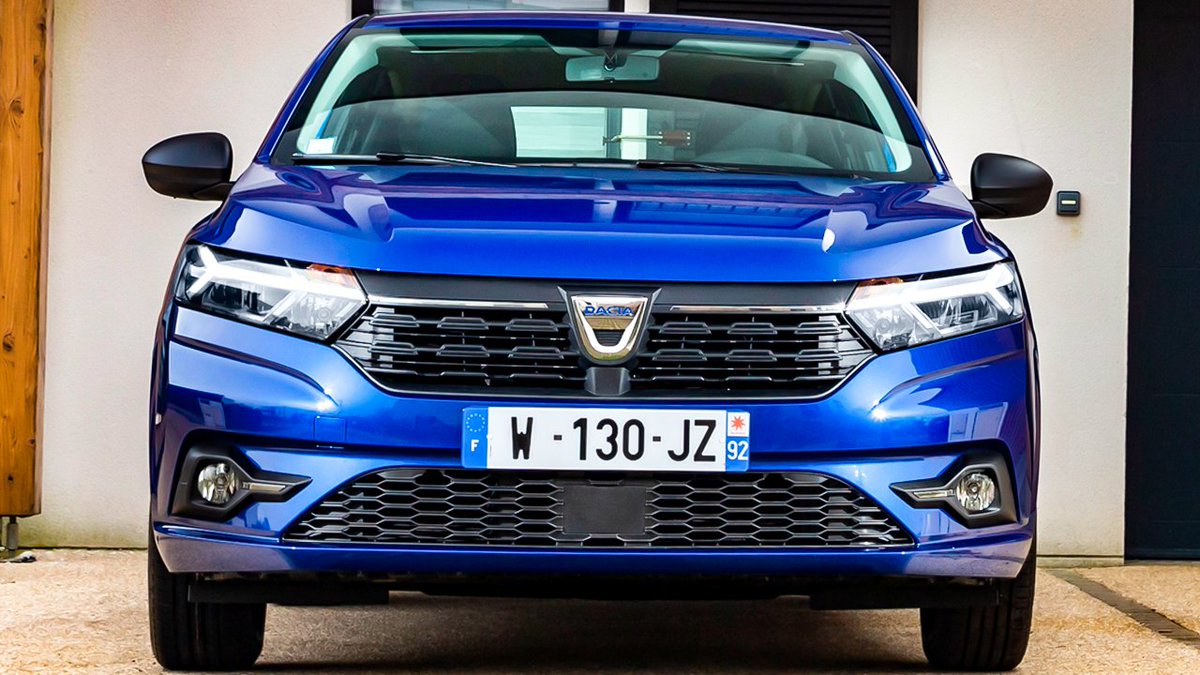 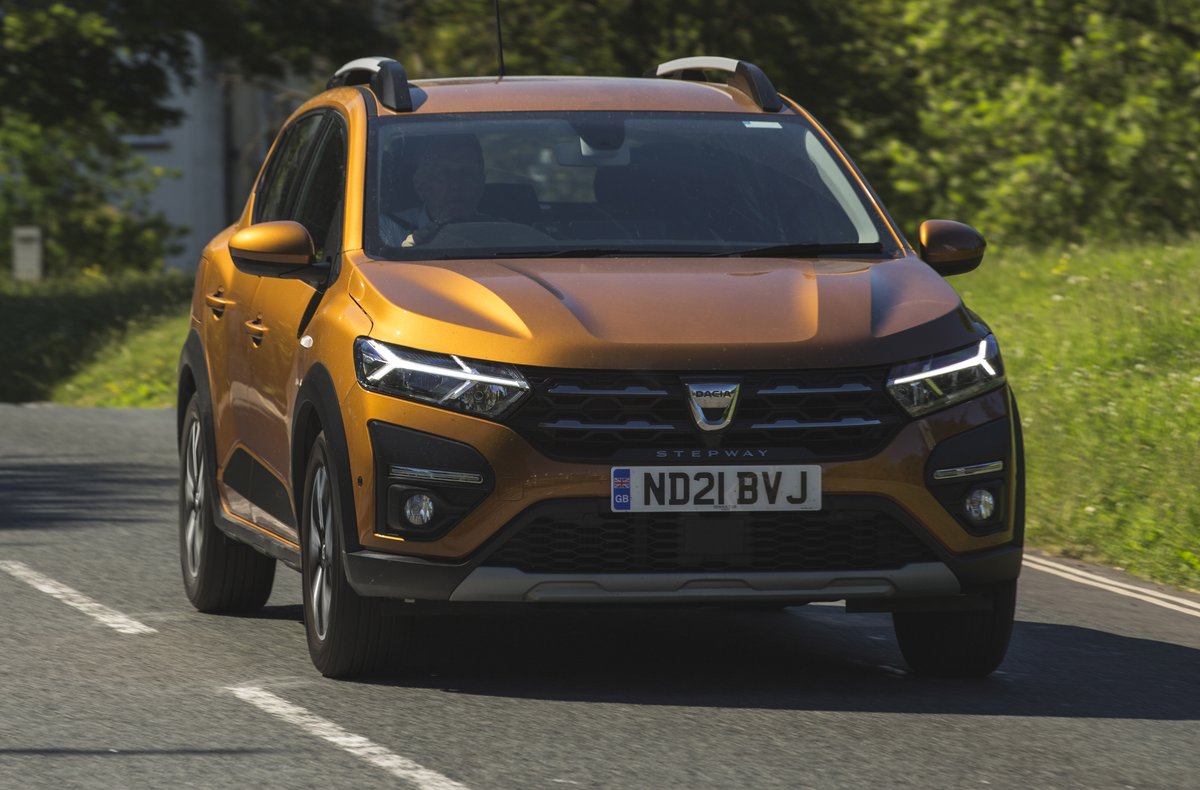