Looking for information on a particular variant of Chrysler 180? Drill down deeper here:

Depending on engine employed, the cars were marketed as Chrysler 160/180/2 litre, and since 1977 in France and rest of continental Europe as Chrysler-Simca 1609/1610/2 litres. After the takeover of Chrysler Europe by PSA Peugeot Citroën, the continental Europe models were renamed Talbot 1610/2 litres for 1979 and 1980 model years, after which the model was discontinued in Europe save for Spain, where a diesel model was sold until 1982.

The large Chrysler fared quite poorly in the principal European markets. The replacement for the car was developed by Chrysler Europe under the codename C9 and was finally launched by PSA as the even more ill-fated Talbot Tagora.

Do you know more about Chrysler 180s that us? Want to help out and make this site better? We want to hear from you! Contact us here

Do you have a link that other Chrysler 180 owners would be interested in? Let us know here and we'll get it added.

Looking for a specific Chrysler 180? 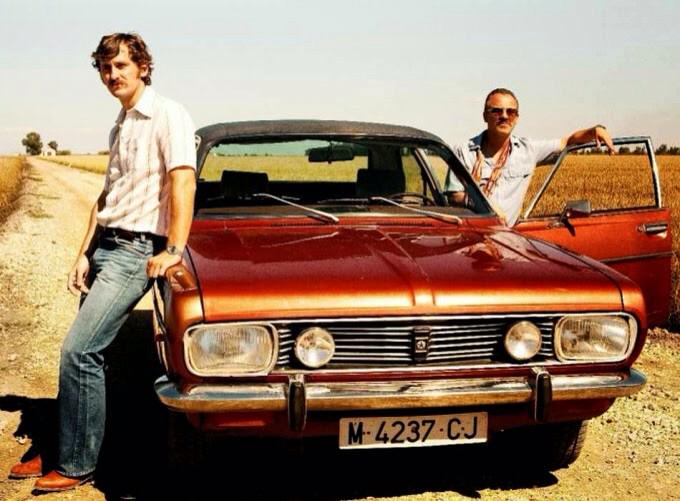