Looking for information on a particular variant of Bristol 400? Drill down deeper here:

The Bristol 400 luxury car is the first automotive product of the British Bristol Aeroplane Company. After World War II, BAC decided to diversify and formed a car division, which would later be the Bristol Cars company in its own right. BAC subsequently acquired a licence from Frazer Nash to build BMW models.

Bristol chose to base its first model on the best features of two outstanding pre-war BMWs, namely the 328's engine, and the 326's frame. These were covered with a mainly steel body but with aluminium bonnet, door and boot skins inspired by the BMW 327's. The Bristol 400 featured a slightly modified version of BMW's six-cylinder pushrod engine of 1,971 cc (bore 66 mm, stroke 96 mm). This engine, considered advanced for its time due to its hemispherical combustion chambers and very short inlet and exhaust ports, developed 80 horsepower at 4,500 revs per minute and could carry the 400 to a top speed of around 148 km/h (92 mph) with acceleration to match. In order to maintain a hemispherical combustion chamber, the valves had to be positioned at an angle to the head. In order to drive both sets of valves from a single camshaft, the Bristol engine used a system of rods, followers and bell-cranks to drive the valves on the far side of the engine from the camshaft. Owners soon found that setting and maintaining the numerous clearances in the system was difficult but vital to keep the engine in tune. The gearbox was a four-speed manual with synchromesh on the upper three ratios and a freewheel on first.

The model 400 was the only Bristol to be fitted with a steel and aluminum skin, and had all flat glass, but for the curved rear window, glazed in perspex, which was available to specification with a top hinge. This feature was very welcome on warmer climate export markets, where the sliding door windows provided only marginal ventilation to the passengers.

The 400 featured independent front suspension with a transverse leaf spring and a live axle, located by an A-bracket over the differential case and longitudinal torsion bars with transverse arms and brackets at the rear. It featured a lengthy 2895 mm (114 inch) wheelbase and a very BMW-like grille at the front of its long bonnet. The passenger area was very short, with the spare tyre mounted inside the boot on the first cars, but eventually mounted on the rear hinged boot lid, inside an aluminum cover.

Do you know more about Bristol 400s that us? Want to help out and make this site better? We want to hear from you! Contact us here

Do you have a link that other Bristol 400 owners would be interested in? Let us know here and we'll get it added.

Looking for a specific Bristol 400? 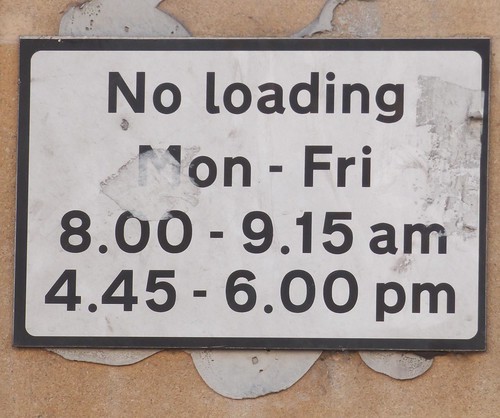