Looking for information on a particular variant of Bond 875? Drill down deeper here:

The Bond 875 was a small three-wheeled car partly designed by Lawrence ""Lawrie"" Bond and manufactured by Bond Cars Ltd in Preston, United Kingdom from 1965 to 1970. There was also a van version from 1967, known as the Ranger.

The car was announced in August 1965, though volume production got under way only during the summer of 1966. The 875 used the lower-compression (8:1) four-cylinder 875 cc 34 b.h.p. four-stroke engine used in the Commer Imp Van from the Rootes Group. Crucially for the dynamics of the vehicle, this was rear-mounted, unlike in most other British three-wheelers of the era. It was the same basic layout as used in the Hillman Imp, installed as a complete package along with the Imps' transmission, rear suspension and rear wheels: however, thanks to the fact that the 875 had a fibreglass body along with aluminium doors, and weighed less than 400 kg (882 lb), the performance was good — better than the Imp. The low-compression engine meant it was able to run on ""2-star"" low-octane petrol, which was cheaper than varieties used by larger and more highly tuned engines.

The car's light weight enabled it to qualify for motorcycle road tax rates, and be driven on a motorcycle licence but in order to keep the weight down the interior trim and fittings were minimal.

Racing driver John Surtees drove the car at Brands Hatch in 1965, setting a fastest lap of 1:22 for the 1.24 mile circuit and attaining speeds over 100 mph (161 km/h). Bond played on the car's sporty reputation, track testing a standard production version around the Silverstone Circuit in 1966, setting a lap time of 1:43.34 and reaching 76 mph (122 km/h) through a timing trap along the Hanger Straight. Following the test, Bond refused to confirm or deny that they would be building a racing version of the car for 1967.

Do you know more about Bond 875s that us? Want to help out and make this site better? We want to hear from you! Contact us here

Do you have a link that other Bond 875 owners would be interested in? Let us know here and we'll get it added.

Looking for a specific Bond 875? 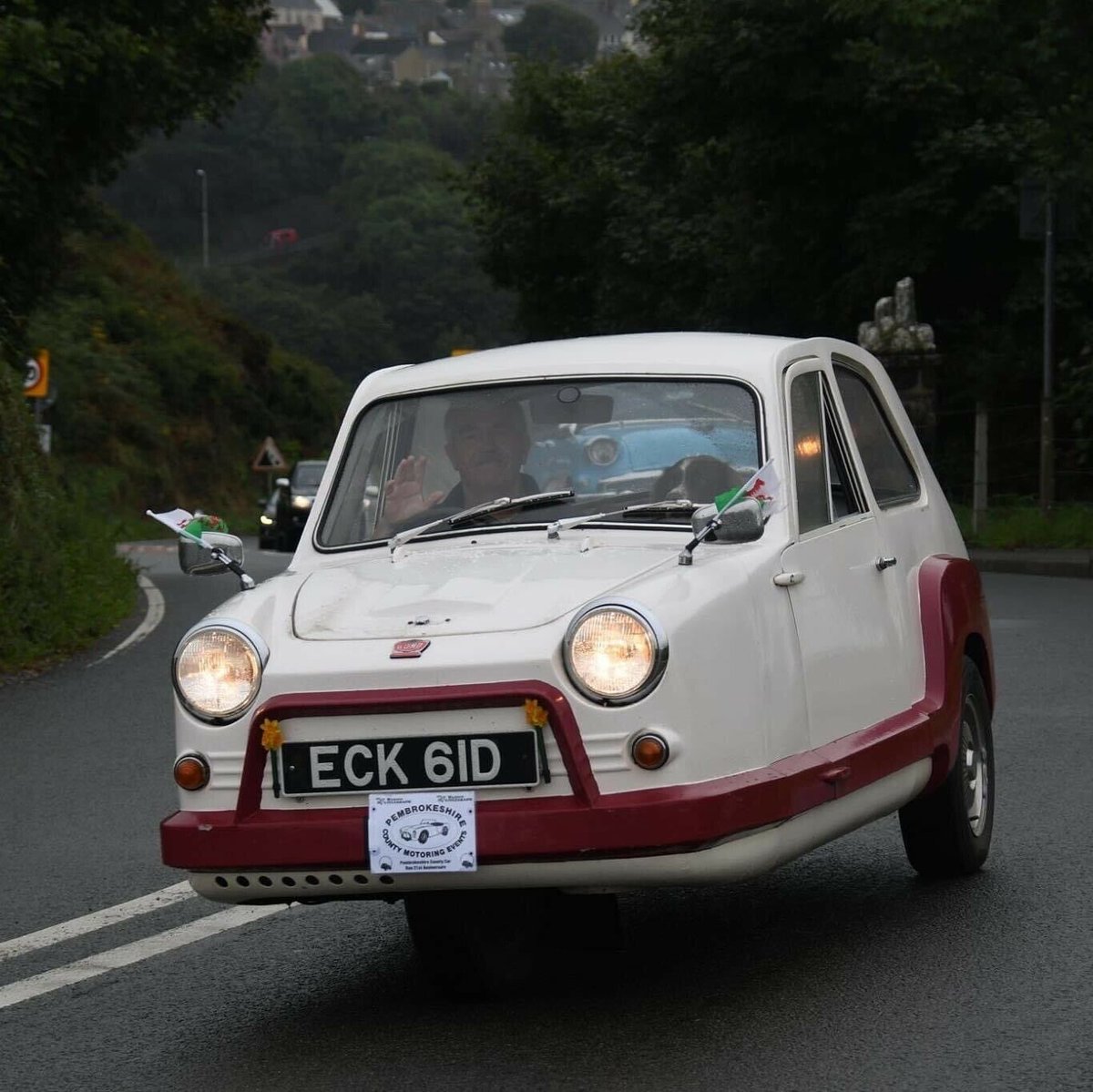 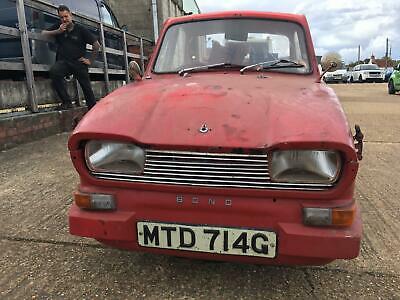