The E63/E64 uses a shortened version of the E60 5 Series chassis and subsequently shares many features. The car initially drew criticism, due to its controversial styling and complicated iDrive system.

The M6 model was released in 2005 in coupé and convertible body styles. It is powered by the S85 V10 engine, with most cars sold with a 7-speed automated manual transmission (""SMG III""). 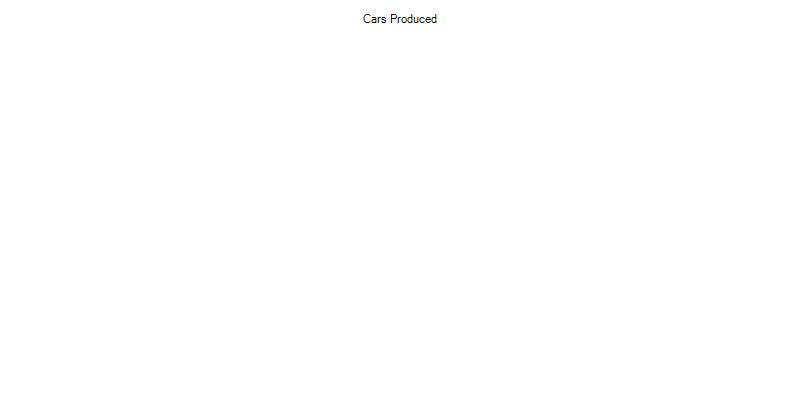