Looking for information on a particular variant of Jaguar Xj220? Drill down deeper here:

The Jaguar XJ220 is a two-seat sports car produced by British luxury car manufacturer Jaguar from 1992 until 1994, in collaboration with the specialist automotive and race engineering company Tom Walkinshaw Racing. The XJ220 recorded a top speed of 212.3 mph (341.7 km/h) during testing by Jaguar at the Nardo test track in Italy. This made it the fastest production car from 1992 to 1993. According to Jaguar, an XJ220 prototype managed a Nürburgring lap time of 7:46:36 in 1991 which was faster than any production car lap time before it.

The XJ220 was developed from a V12-engined 4-wheel drive concept car designed by an informal group of Jaguar employees working in their spare time. The group wished to create a modern version of the successful Jaguar 24 Hours of Le Mans racing cars of the 1950s and 1960s that could be entered into FIA Group B competitions. The XJ220 made use of engineering work undertaken for Jaguar's then current racing car family.

The initial XJ220 concept car was unveiled to the public at the 1988 British International Motor Show, held in Birmingham, England. Its positive reception prompted Jaguar to put the car into production. Approximately 1,500 deposits of £50,000 each were taken and deliveries were planned for 1992.

Engineering requirements resulted in significant changes to the specification of the XJ220, most notably the replacement of the Jaguar V12 engine by a turbocharged V6 engine. The changes to the specification and a collapse in the price of collectible cars brought about by the early 1990s recession resulted in many buyers choosing not to exercise their purchase options. A total of just 275 cars were produced by the time production ended, each with a retail price of £470,000 in 1992, making it one of the most expensive cars at that time.

Do you know more about Jaguar Xj220s that us? Want to help out and make this site better? We want to hear from you! Contact us here

Do you have a link that other Jaguar Xj220 owners would be interested in? Let us know here and we'll get it added.

Looking for a specific Jaguar Xj220? 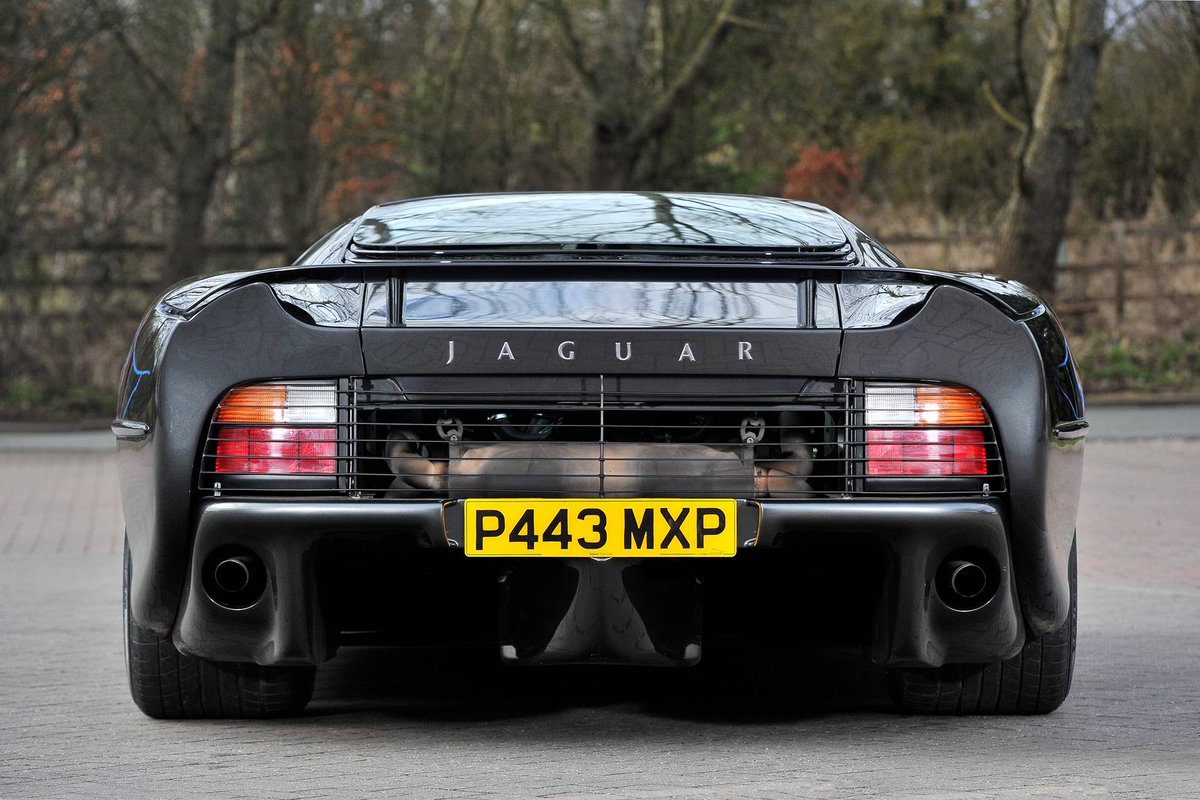