Land Rover is a luxury car brand that specialises in four-wheel-drive vehicles, owned by British multinational car manufacturer Jaguar Land Rover, which has been owned by India's Tata Motors since 2008.[4] The Land Rover is regarded as a British icon, and was granted a Royal Warrant by King George VI in 1951.
The Land Rover name was originally used by the Rover Company for the Land Rover Series, launched in 1948. It developed into a brand encompassing a range of four-wheel-drive models, including the Defender, Discovery, Freelander, Range Rover, Range Rover Sport, and Range Rover Evoque. From Wikipedia

Do you know more about Land rovers that us? Want to help out and make this site better? We want to hear from you! Contact us here 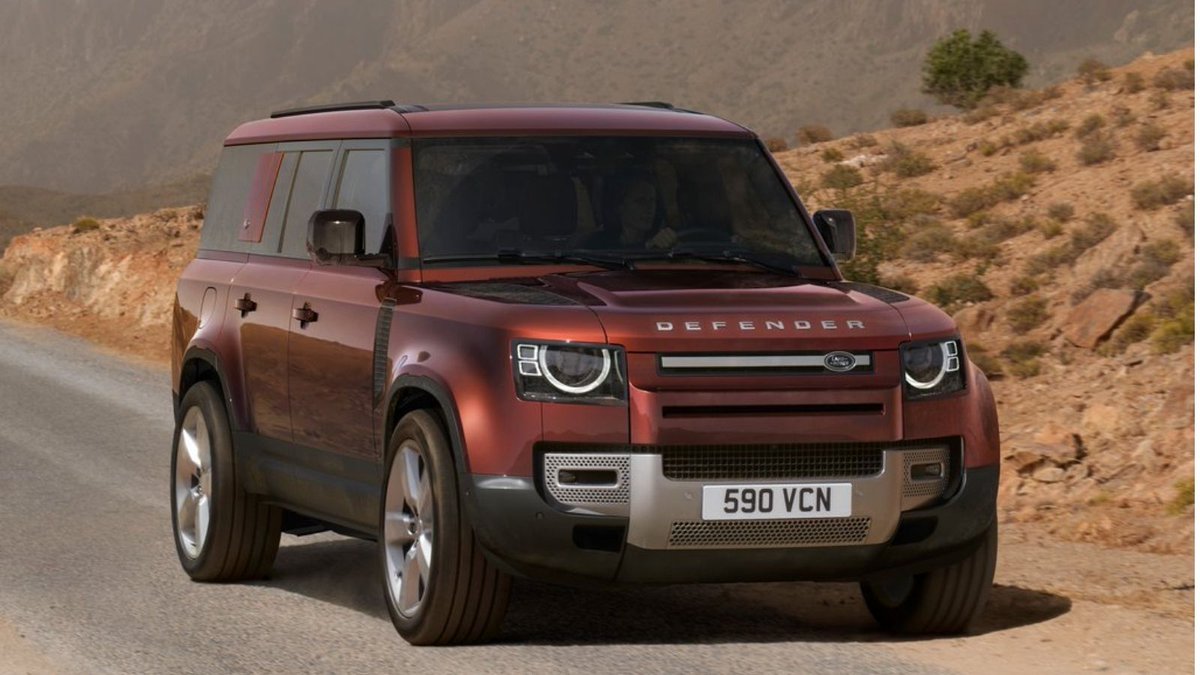 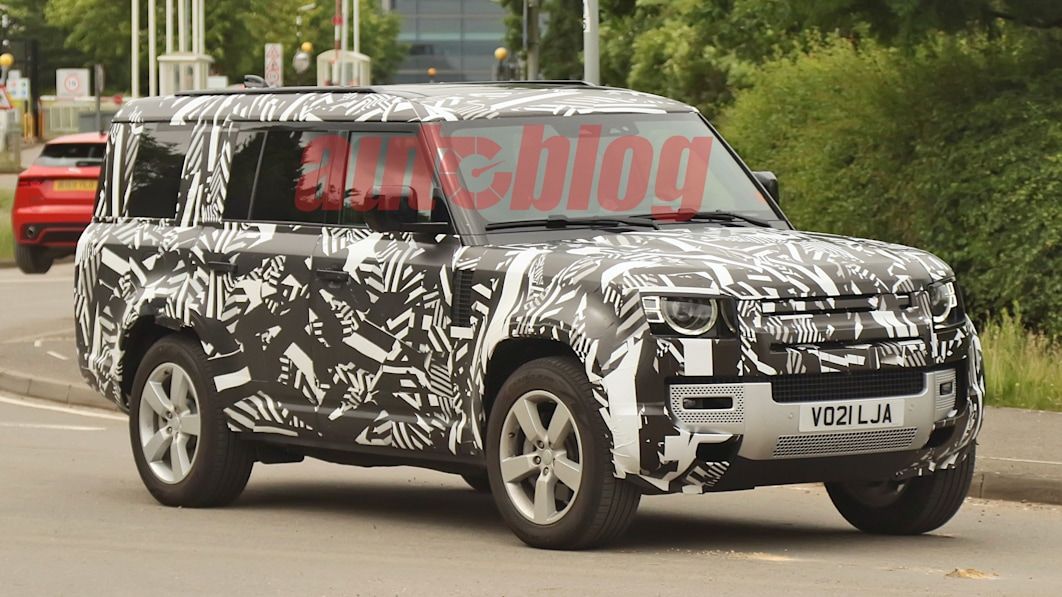 
Looking for a specific Land rover? Try searchingfor it: 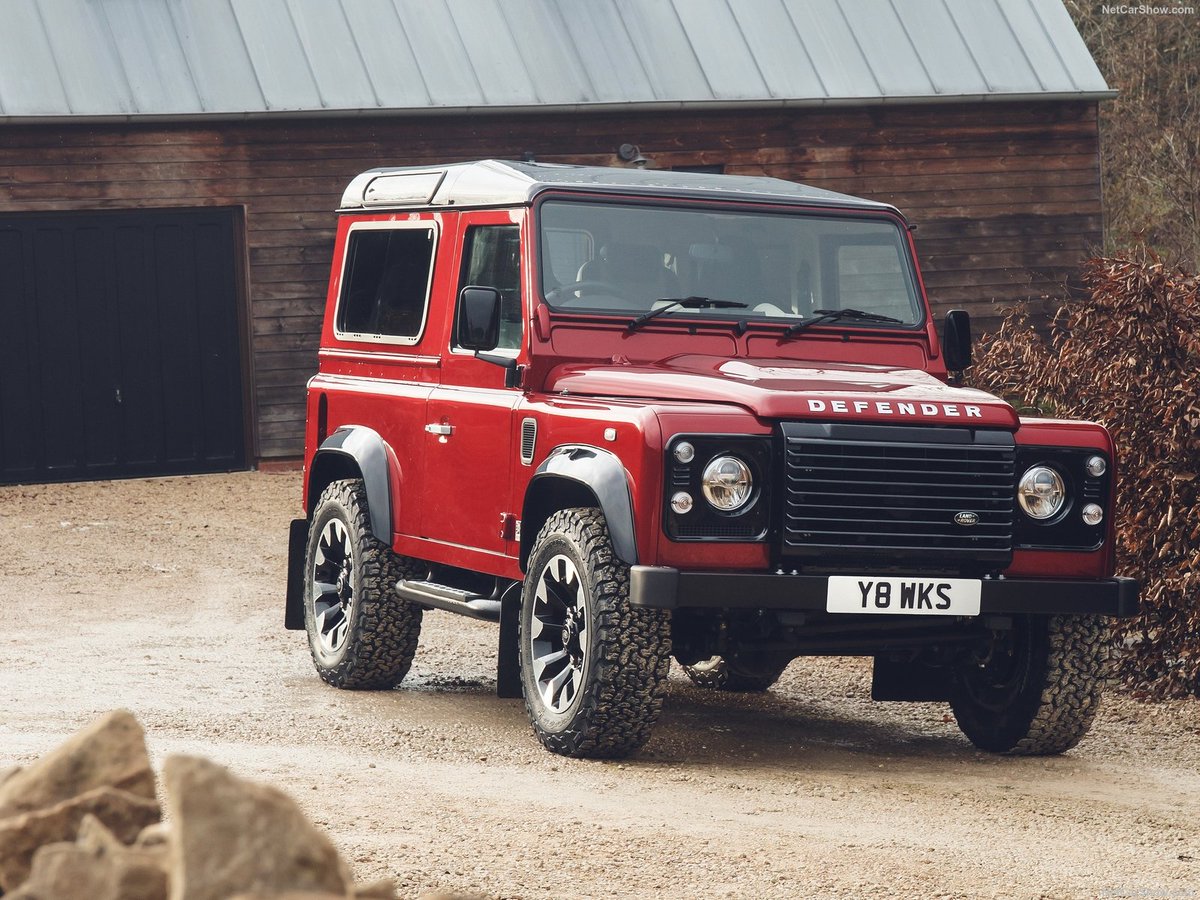